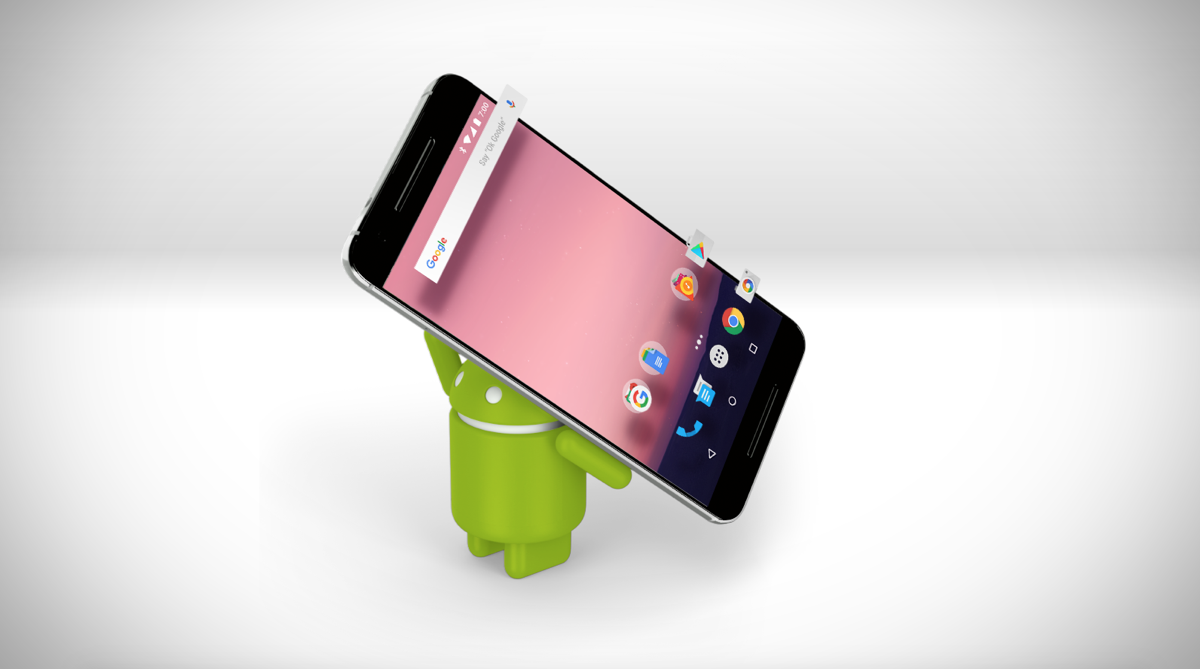 At its Google I/O 2017 conference, the Mountain View giant announced 'Android Go.' What it's about, what it does, we have the details here in one place.

Back in 2014, Google launched an initiative called Android One, which was aimed primarily at emerging markets and developing countries. Using this initiative, manufacturers were able to create cheap smartphones that received Android updates as quickly as Nexus or Pixel devices would. But it seems as though that initiative never really took off.

Google is back at it again with a new version of Android that is called Android Go. It's made specifically for devices that has 512 or 1GB of memory onboard and is based on Android O. Basically, if a device has less than a gig of RAM onboard, it will automatically get Android Go.

Apart from being a customized version of Android that is meant for less powerful hardware, the Play Store that ships with Android Go is customized in many ways as well. For instance, it highlights Android Go ready apps under a dedicated category once you launch it. This means you don't have to go out on a hunt in finding tailor-made apps for your smartphone. 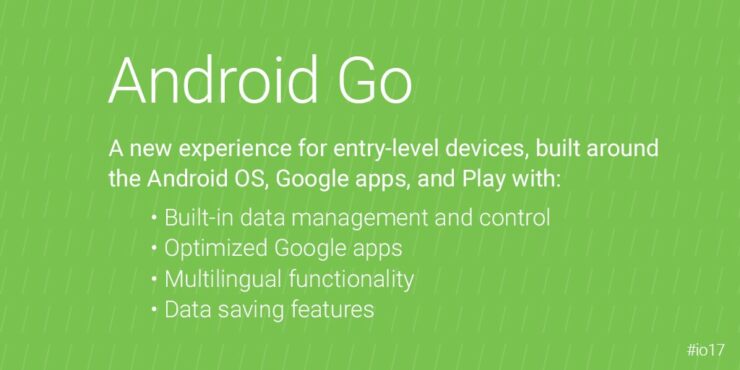 Apps made for Android Go will have data saving features built right in. For instance, the version of Chrome that ships with Android Go will have data and bandwidth saving features enabled out of the box. Same goes for YouTube as well, so you can stream away without worrying about eating away your data or hogging the system performance. All the Google apps suite will be optimized too. This means things will run smoothly as possible, regardless of the hardware you're packing.

Last but not the least, Google's new OS will come with multilingual support out of the box.

Given that the initiative is based on Android O itself, therefore it's likely that we will see first Android Go devices later on this year. Currently, Android O is in beta and will stay in that domain for a long time to come.

We will update our readers as manufacturers announce devices that run Android Go out of the box.