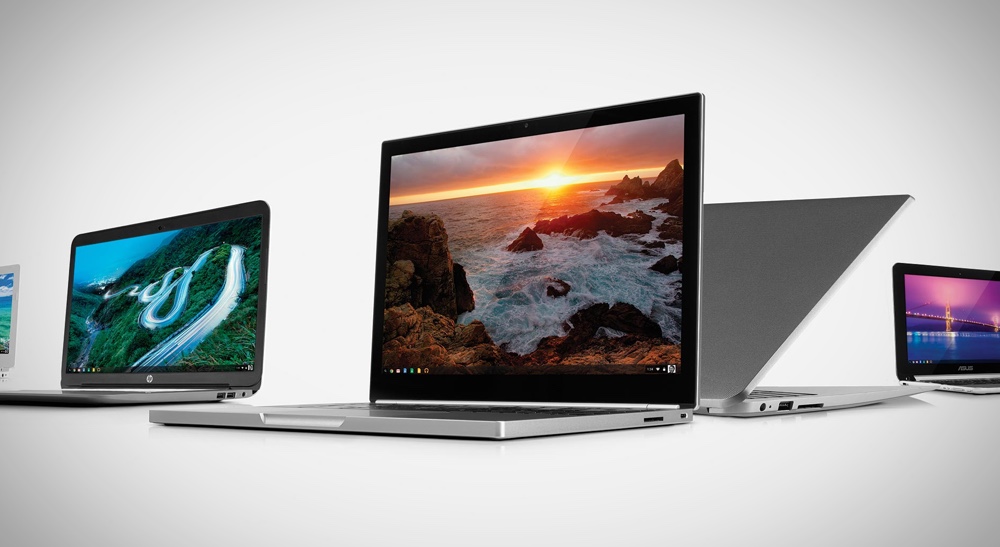 While Chrome OS handles Web based tasks like a boss, but at the end of the day one turns towards a proper desktop operating system like Windows or OS X to get some serious work done, forcing users to dive in and out of several platforms.

Chrome OS has come a long way to become what it is today. And to take things even further, Google announced at I/O 2016 that it would be bringing millions of Android apps over to Chrome OS. While that news sounds great and all, but it should be kept in mind that not all Chromebooks will be getting the aforementioned feature.

Now the thing is, bringing mobile and tablet apps to Chrome OS won't bring the platform on par with the likes of Windows and OS X. These mobile apps just do not have the power of their desktop counterparts in terms of features and agility. Look at Apple's attempt at the iPad Pro; how many people ditched their notebooks for a tablet? Exactly. 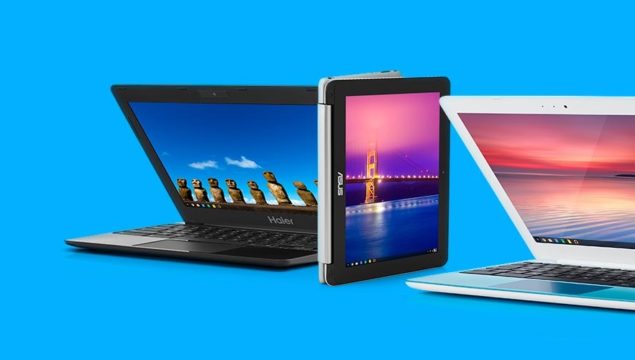 In order to evade the iPad Pro dilemma and put itself on par with at least the Surface Pro lineup of hybrids from Microsoft, Google needs a proper, full-blown desktop platform which runs desktop grade software, at least. Nothing more, nothing less.

At this point, you must be wondering: how Google will outwit Microsoft and Apple in the desktop arena? For starters, Google can adopt a freemium model for its desktop OS which can be easily installed on any PC. And on the design front, Google can take a load of cues from Remix OS, which is based entirely off Android and runs Android apps, but has a more polished desktop feel to it.

Having a proper desktop operating system will end up giving users more choice as well, while also allowing smartphone and tablet owners to easily flint back and forth between desktop and mobile tasks without worrying about platforms, much like how Microsoft and Apple does it. 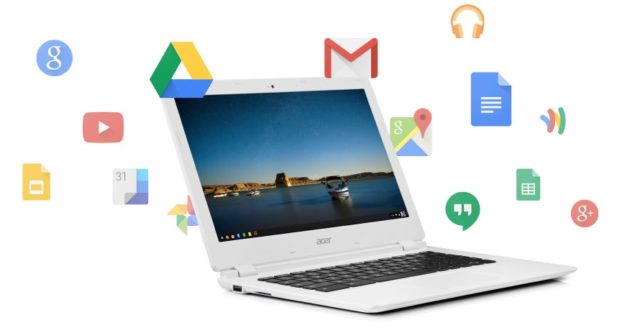 Since Google has dived into the home automation arena as well with Google Home, a desktop operating system will give power users more control over their home as well, although such a thing is more suited to be handled on a mobile or tablet level.

The timing for Google having a proper desktop operating system is right as well. After all, Chromebooks managed to outsell the Mac for the very first time recently. And if those very same Chromebooks had a more powerful OS under the hood, not just a Web browser with basic functionality, Google would've struck gold.

Chromebooks, without a doubt, offer great value for money to consumers who are on a tight budget, but in this day and age of advanced computing, hardware is not the only element required to provide a terrific experience to the user. If Google has taken immense strides with Android, then we are confident that with the right team and level of dedication, Chromebooks might actually find themselves a market where they are competiting with Windows 10 and OS X powered notebooks.

Make it happen Google - the time is absolutely right.