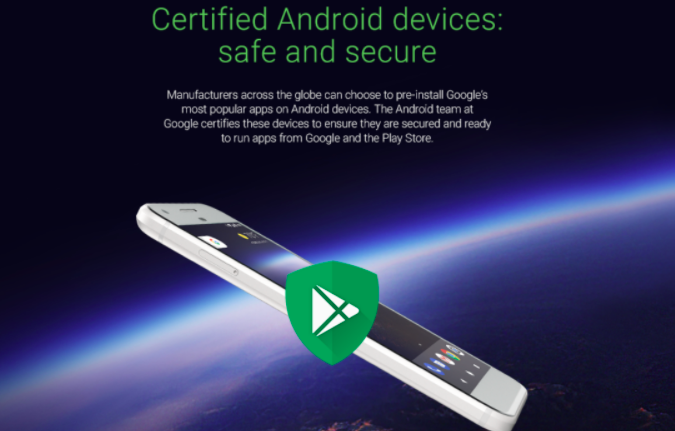 Google always had a set of pre-requisites for the OEMs to comply with for running the Play Store and Google’s first-party apps. The company is now upping its game by branding the criteria for services on Android phones.

Google took to its Indian blog to announce the new Play Protect branding for displaying certification on the packaging of an Android device. Other than the brand name, everything remains the same about Google’s certification process for devices. The aim of the certification is still the same, i.e. to ensure the security of the device with pre-installed Google apps and the Play Store.

Google provides certification for Android devices to make sure users receive secure and stable experiences. We work with manufacturers across the globe to run hundreds of compatibility tests that ensure devices adhere to the Android security and permissions model. These tests also verify that the Google apps pre-installed on devices are authentic, and that apps from the Play Store can work as intended.

Google took this step to distinguish between the certified Android devices and the non-certified ones. The company is now emphasising on advertising the certification tag to help increase buyer awareness. Google Play Protect plays a key role in the new branding for certification as it showcases security tools used by Google to ensure the safety of Android devices and apps on the Play Store.

The company says that the Play Protect logo will start appearing on retail packaging of both Android smartphones and tablets. Google wants users to look for the "Play Protect" logo when buying a new Android device. There is also an updated list of OEMs and partners that have certified Android devices, check it out here.