Lost Data On Your Pixel C After Installing Android 8.1 OTA? Here’s What You Can Do To Retrieve It 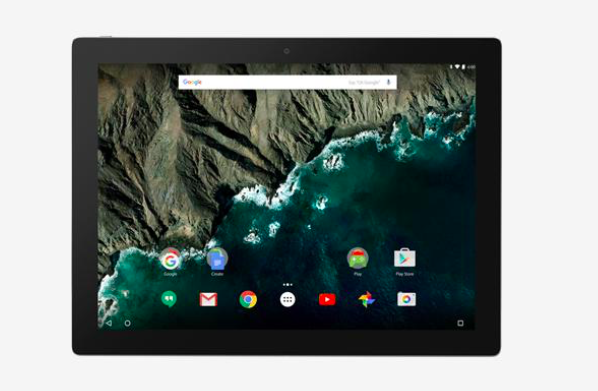 Google recently released Android 8.1, which brings new features and improvements to compatible Google devices. Basically, the new features that come with the version 8.1 are the ones that the company introduced on the Pixel 2 lineup. Among all the Google devices that received Android 8.1, Pixel C also got the update, but instead of bringing new features aboard, the update turned out to be a disaster for some users as it triggered factory reset after the installation.

Reset your Pixel C to retrieve the backup

The bug that caused the fury was common among the units that received the update in the first phase. Thankfully, the second phase of the update did not cause the issue. According to a post on Google's product forum from the community manager Orrin, the issue has been fixed. In the post, he also mentioned that by resetting the device, users will be able to restore the backup if the automatic backup feature was on. He also inserted the link to a Google support page that gives step-by-step instruction for resetting the device - follow this link.

For the Pixel C users who had the automatic backup feature on, all seems well as they will be able to retrieve the data. However, for the ones who did not have that feature enabled, Google did not suggest any alternative for recovering the lost data. Nevertheless, users can check after resetting their device whether they were lucky enough to have had that feature enabled. If not, then at the moment, we can't think of any alternative too. We will let you know if Google comes up with any support for the ones who didn't have the automatic backup on.

As for the Pixel C users who received the clean OTA update without the nasty bug, the update brings features such as new app shortcut, enhanced app drawer, and support for tweaking Adaptive Icons in settings. To recall, Pixel C recently went “out of stock” on the US Google Store while the on the UK store it had a price cut.