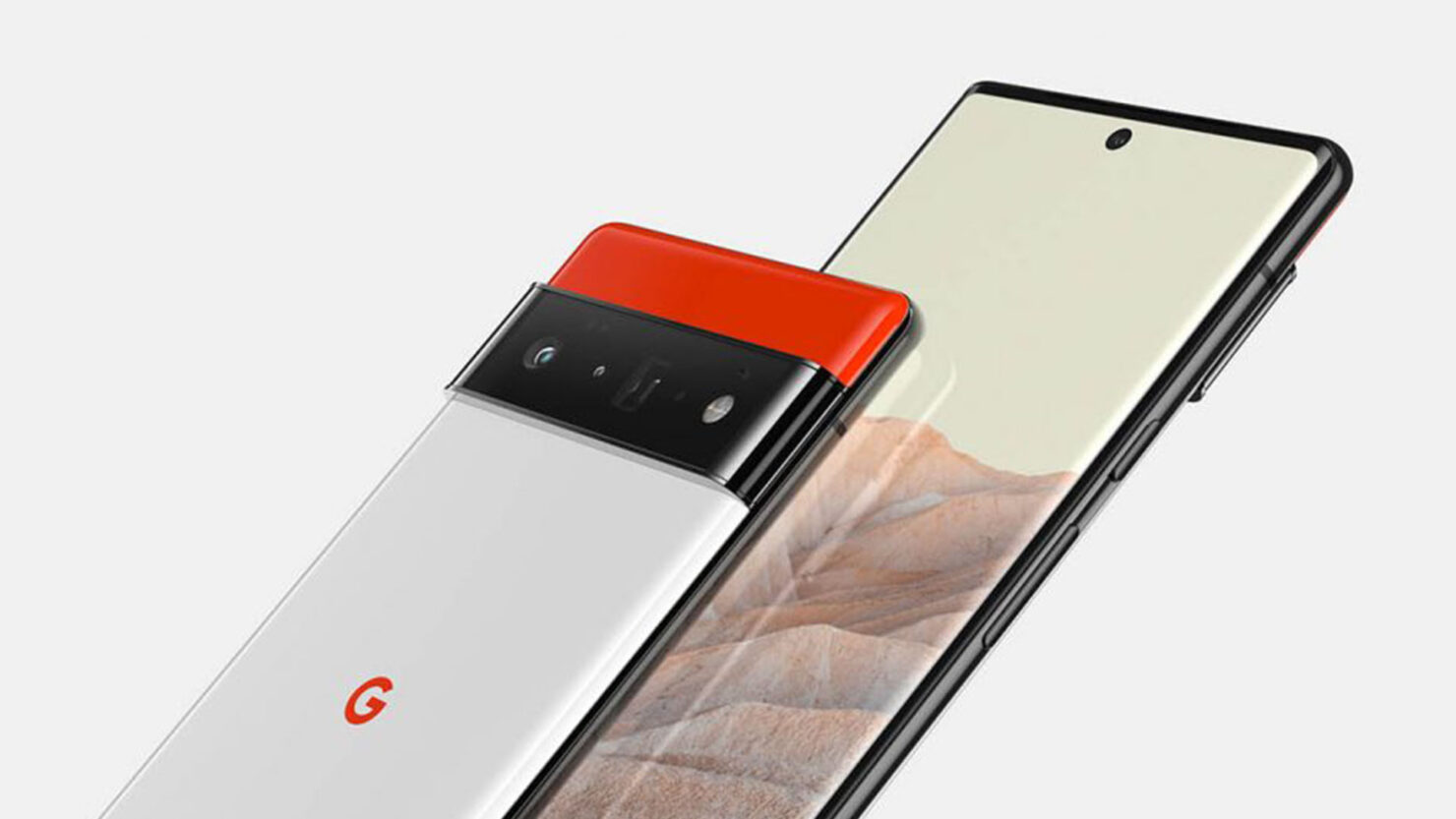 Google is readying the Pixel 6 and Pixel 6 Pro to launch later this year. While leaks detail what we might expect from the upcoming products, Google unveiled the Pixel 6 duo proudly. The smartphones will move away from the conventional design and launch the series with major shifts in aesthetics. However, Google did not share all the features of the Pixel 6 and Pixel 6 Pro as it saved some for the launch. With that said, it is now being reported that the Pixel 6 series will feature up to 23W wireless charging speeds.

The faster wireless charging speeds would be made possible all thanks to the new "Google Pixel 23W Stand." It was also previously reported that Google is working on a new Pixel Stand which will provide a cooler solution for the phone, In terms of wired charging, the Google Pixel 6 series will feature support for up to 33W of speed. Take note that Google might follow Apple and Samsung and not include a Power brick in the retail packaging.

The Google Pixel 5 series will come with a new design, especially from the back. It features a horizontal module with camera sensors arranged side by side. Moreover, the devices will be powered by the company's in-house Tensor chip which will open room for major optimizations. Since the final word rests with Google, be sure to take the news with a grain of salt.

Share your views with us in the comments regarding the Google Pixel 6's wireless charging speeds.