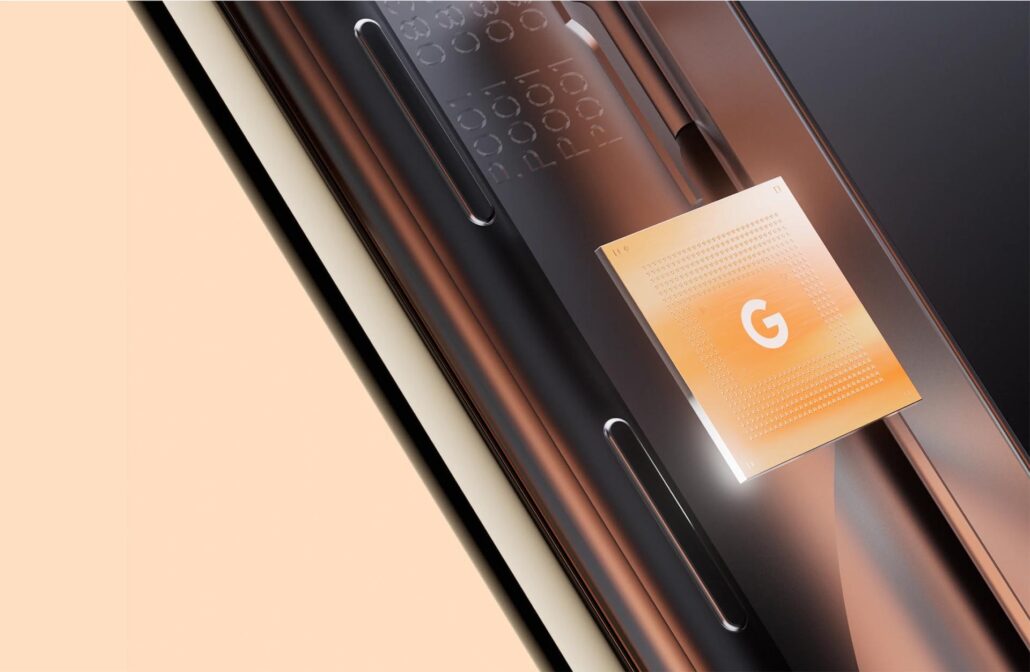 It has only been a while since Google announced the new Tensor SoC that will power the Pixel 6 Pro and the Pixel 6. This is the first high-end processor that we will be seeing in Pixel for some time now, and Google has designed this for their own smartphones. While Google made a soft announcement for the Pixel 6 series, not much was revealed about the processor in the first place.

Sure, Google has been talking about the Tensor in detail and hyping the chip's artificial intelligence, and suggesting that the Tensor chip is going to be unmatched. However, we now have some information that the Google Tensor chip might as well be an unreleased Samsung chip, considering how Samsung is the one who is helping Google design this chip.

Last year, we heard reports about how Samsung is working on two high-end Exynos chips, and one of them will be featuring the AMD GPU. Now, GalaxyClub reports that the Exynos 9855 has the codename Whitechapel, a name that has been associated with Tensor. This means that Google's Tensor chipset might as well be the unreleased Exynos 9855.

This very well means that the Tensor chip that will be found in the upcoming Google Pixel 6 series could be just as good as the Exynos 2100 or the Snapdragon 888; this is a great way of letting people have a choice and while we are already aware that the Pixel 6 Pro, especially, is not going to come cheap, but now the premium finally seems to be justified.