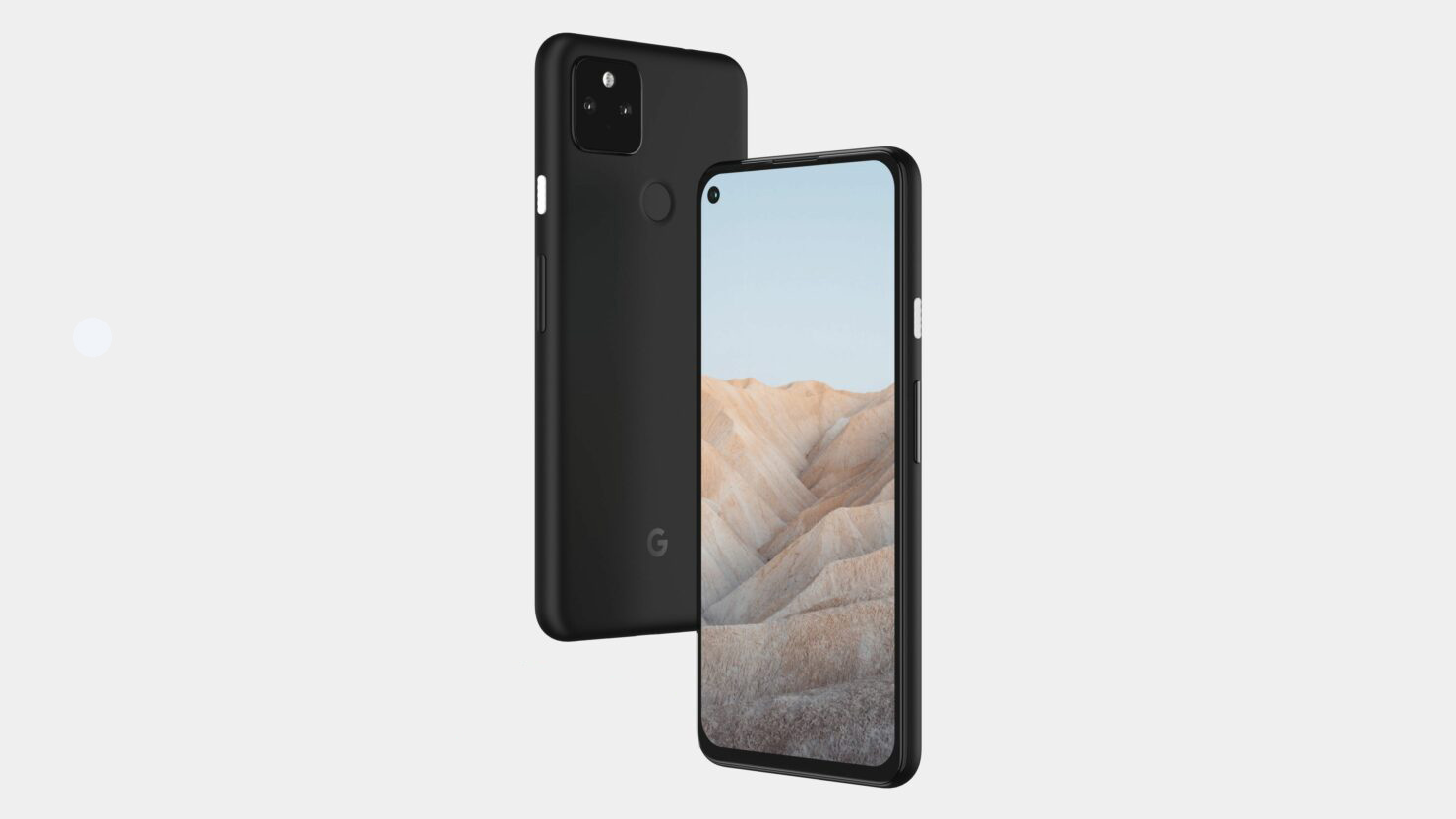 Just like last year with the Pixel 4a unveiling, Google was expected to announce its successor, the Pixel 5a, shortly. Unfortunately, due to the ongoing chip shortage, one leakster states that the successor to the low-cost Pixel model may not arrive. Instead, Google will have another strategy in place to keep its smartphone sales chugging along.

According to Jon Prosser, the Pixel 5a will not make it to the market, but Google apparently has another plan in motion. The company will continue to sell Pixel 4a and Pixel 4a 5G units as a means of continuing its smartphone sales train, but it could add more losses for Google since lots of customers who were waiting for the Pixel 5a might not be compelled to splurge their money on a previous-generation model.

However, Google could sweeten the deal by introducing price cuts for both the Pixel 4a and Pixel 4a 5G. According to some Pixel 5a renders, the upcoming smartphone shows a striking similarity to the Pixel 4a 5G, ranging from its familiar design, dual-rear camera hump, and more. It is possible Google intended to use the Pixel 4a 5G’s chassis, incorporate different ‘off the shelf’ components and give the new phone a different name. This is a similar strategy used by Apple, as the 2020 iPhone SE is based on the iPhone 8 shell but features different internals.

I’m told it’s due to the chip shortage, and as of this morning, it’s not moving forward.

This latest rumor also highlights that Google might not be using its custom ‘Whitechapel’ SoC for the Pixel 5a and instead, that silicon will be reserved for the high-end Pixel series, which are said to arrive later this year. Assuming Google is not suffering from the ongoing chip shortage and goes through with a Pixel 5a launch, we believe it will be equipped with the Snapdragon 780G or a Snapdragon 750G at the very least.

Unlike last year, Google is not canceling its I/O virtual keynote, so we will find out once and for all if the Pixel 5a will enter the market. Until then, treat this information with a pinch of salt, and we will be back with more updates.