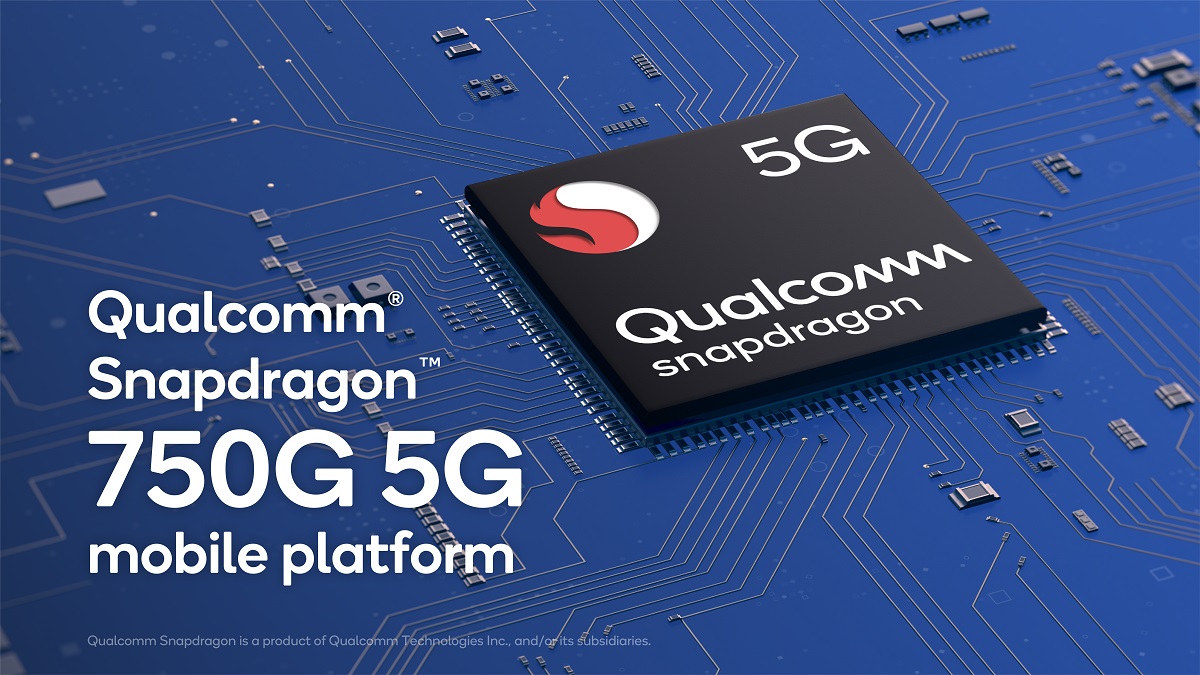 The Adreno 619 GPU is said to have a 10% improved graphic power as compared to the 730G. As with all the other Snapdragon processors, the 750G will also feature select Snapdragon Elite Gaming features inlucind Qualcomm's Game Color Plus, Adreno Updatedable GPU Drivers, as well as Adreno HDR Fast Blend. You are also getting the 5th generation Qualcomm AI Engine which is going to be respoinsible for distributing the AI workloads across various cmputer blocks, and is said to offer up to 4 trillion operations per second (TOPS), which should translate in 20% performance boost as compared to the Snapdragon 730G