Google Pixel 5 Could Ship With a Rather Disappointing 3080mah Battery, Despite the Flagship Rumored To Sport a Massive Display 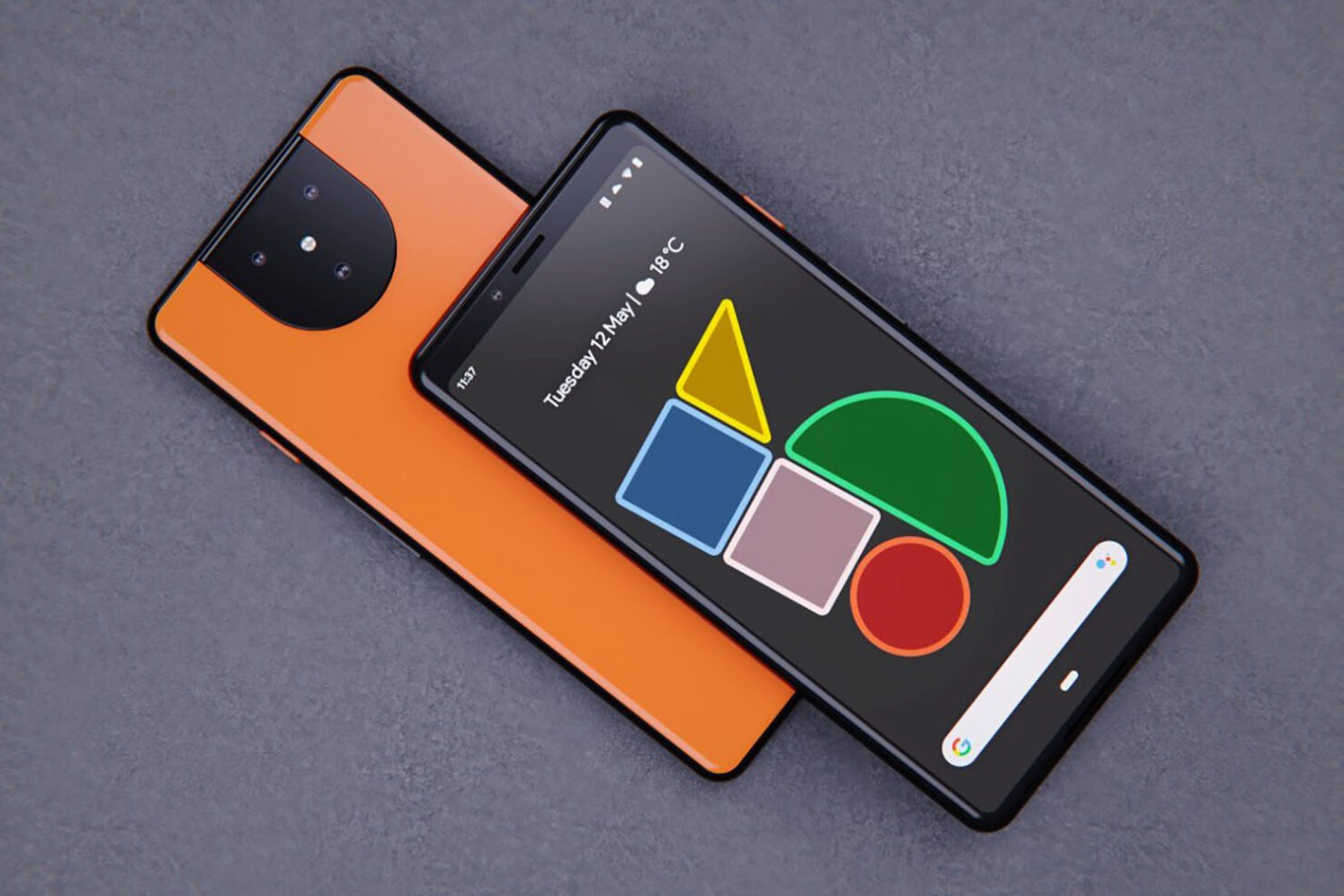 Pixel 5 rumors have started to gain some momentum and why wouldn’t they? Google is expected to unveil both the Pixel 4a 5G and the Pixel 5 later this year, but despite an earlier rumor talking about the flagship’s massive 6.67-inch display, it might fetch a rather disappointing battery capacity, according to a tipster.

More Pixel 5 specifications have been shared with @ImjustSayingJC, with new info claiming that the device may have a 3080mAh battery. To put this into perspective, the now-discontinued Pixel 4 XL has a smaller display but touts a much bigger 3700mAh cell. Apparently, the tipster believes that Google is testing out the same battery optimization techniques that Apple employs for its iPhone lineup, leading to improved battery endurance even though the actual capacity size is small.

However, he also mentions that Google is said to stick with the same QHD+ resolution for the Pixel 5, but a higher resolution will be more taxing on the battery, leading to reduced ‘screen on’ time for users. Depending on how impressive the battery endurance is of the Pixel 5, Google may maintain a 120Hz refresh rate display as mentioned earlier by display analyst Ross Young, or bring that value down to 90Hz to conserve battery life.

Depending on Battery performance Google could return to 90hz Refresh Rate

According to a leaked AI benchmark, the Pixel 5 will use a Snapdragon 765G instead of the more powerful and pricier Snapdragon 865, so in terms of performance, Google’s upcoming flagship won’t compete with the rest of the premium Android smartphone camp, but a less powerful SoC will also result in improved battery life, which is ultimately what Google is said to aim for.

We certainly hope that if Google is really planning this, it should immediately revert its decision and opt for a bigger cell, since lots of potential buyers will eventually complain that the company had all of that space to work with and all they got was a measly 3080mAh battery. For now, do treat this info with a pinch of salt while we continue providing you more updates. Hopefully, we’ll have something positive concerning the Pixel 5 in the near future.