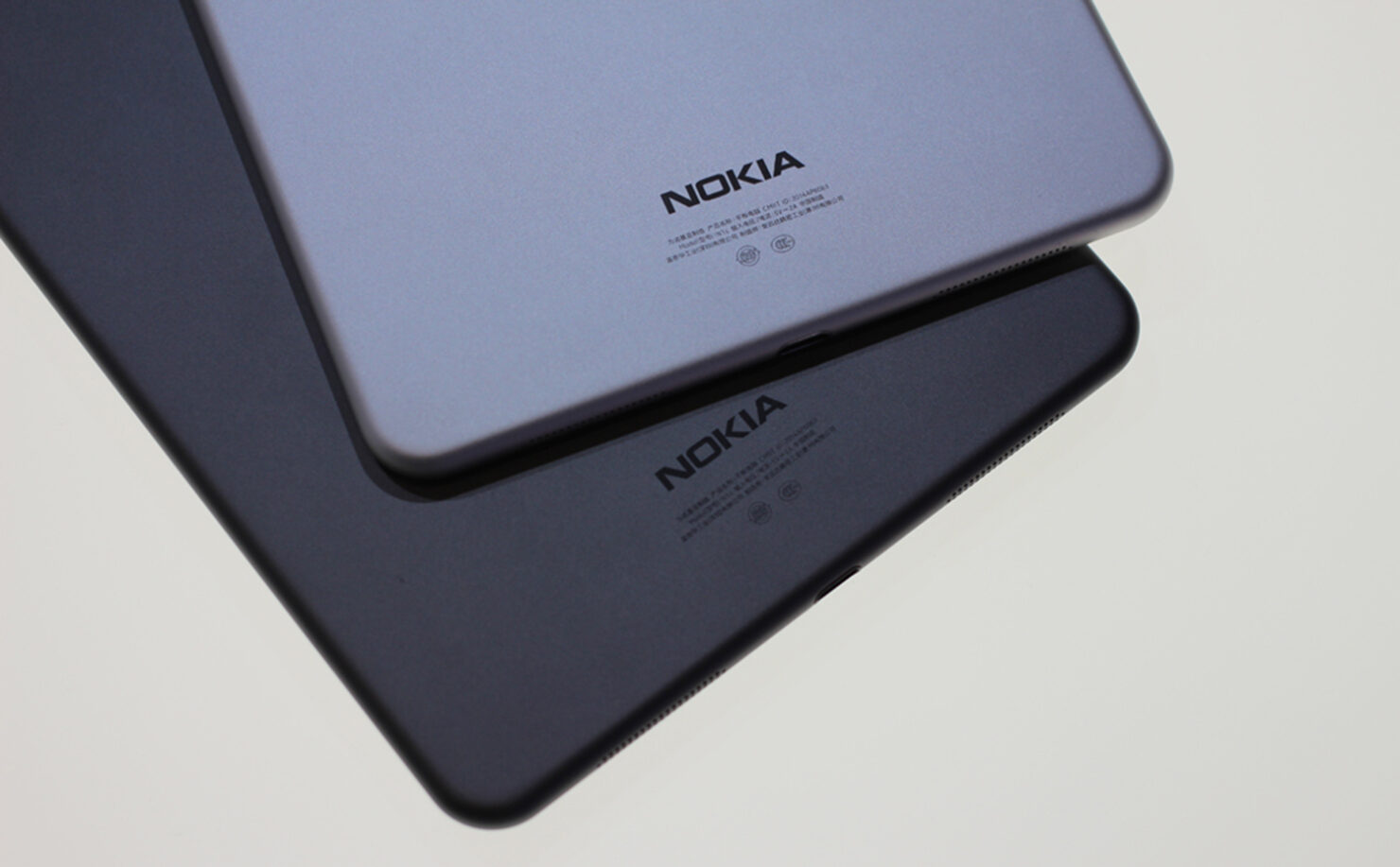 Smartphone batteries have lacked in development breakthroughs, but thankfully, Nokia’s Bell Labs division believes it may have solved that conundrum once and for all. Current devices feature cells sporting lithium ion or lithium polymer technology, but they feature limited recharge cycles and are prone to have a shorter lifespan due to overheating and being used continuously. What Nokia’s innovation arm has done might solve these problems once and for all using a different technology and it isn’t expected to change the aesthetics of your smartphones.

Future Nokia Smartphones Could Sport Lithium Nanotube Batteries That Could Provide a 2.5x Increase in Endurance

Paul King, one of the lead investigators on the project and Member of the Technical Staff, Nokia Bell Labs, states the following:

“By packing more energy into a smaller space, this new battery technology will have a profound impact on 5G and the entire networked world. The combination of Nokia Bell Labs industry and device knowledge and AMBER's materials science expertise allowed us to tackle an extremely difficult problem involving multiple disciplines. Our results were achieved through the deeply collaborative mode in which we work, underscoring the value of engaging with AMBER as part of our global research strategy.”

By working with researchers at Trinity College Dublin’s AMBER center, the company has developed a lithium nanotube-aided battery that promises to deliver 2.5 times the longevity of today’s best alternatives. What’s even more impressive about this technology is that it will not compromise the thickness of future smartphones, meaning the same sleekness is expected to be found in next-generation handsets. 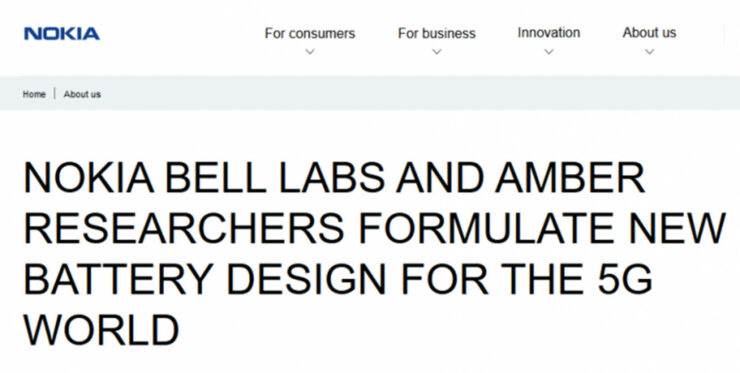 The technology was being worked on thanks to the 5G revolution. Future Nokia smartphones and other products that are outfitted with powerful modems will end up being battery guzzlers, meaning that with improved battery technology, they’ll have longer endurance. This will reduce the need to plug in your device wirelessly or through conventional means countless times and you’ll get more life out of them in return.

According to Nokia, a patent has been filed for the new technology and there are plans to commercialize it in the future. This could mean that competitors such as Samsung SDI, LG Chem, and others could also be working on alternatives of their own and an announcement from either firm could be made public soon. Sadly, Bell Labs has not provided a specific timetable for commercialization of this technology, so we’ll have to wait for future updates.

We believe that the time for a new battery standard is long overdue and if we’re getting advanced internals in our mobile phones, why can’t we get improved cells too?