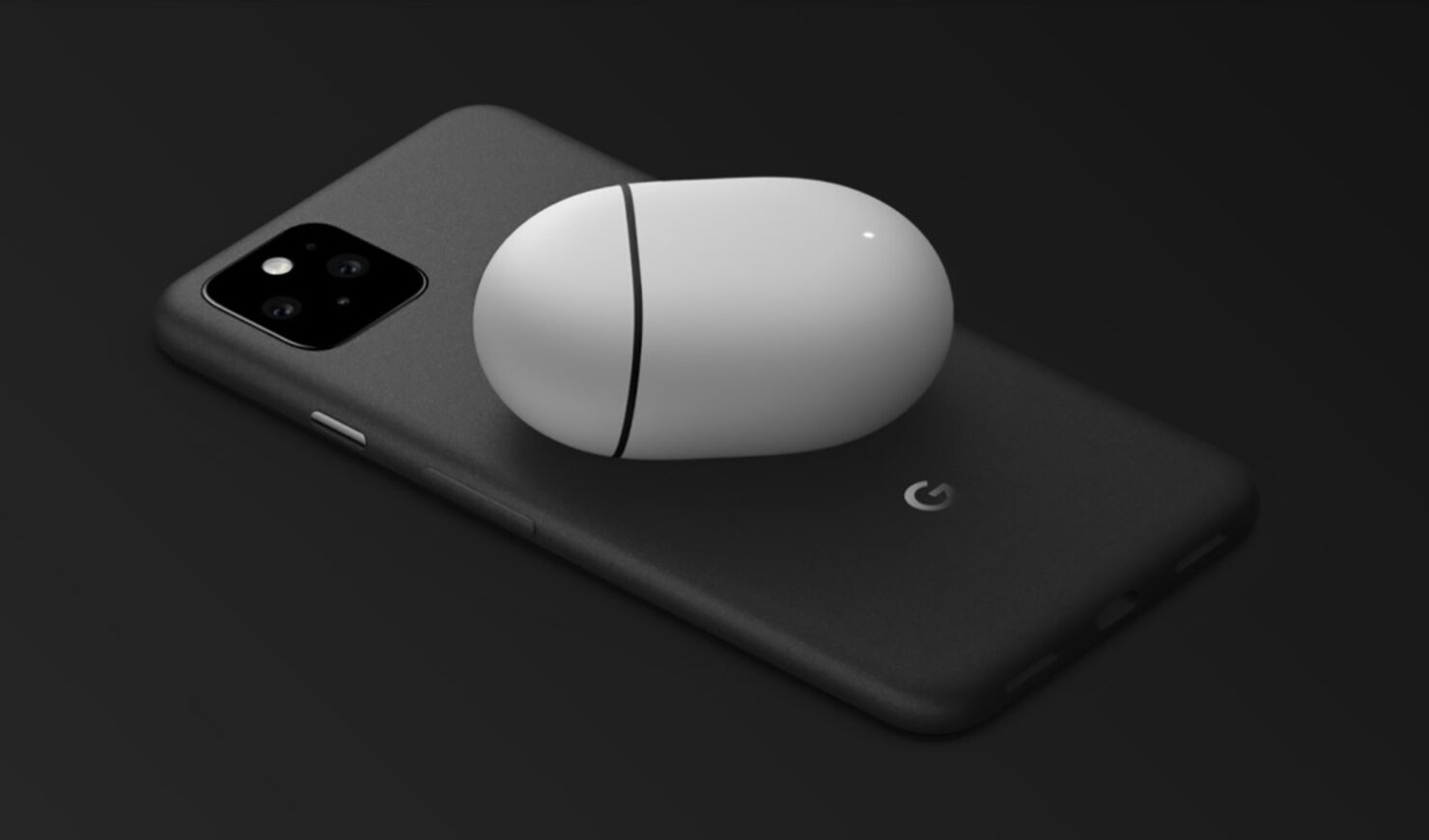 For 2020, Google had a different strategy with its flagship, the Pixel 5, as it came with a Snapdragon 765G, not a Snapdragon 865. However, it appears the company may have reserved that chipset for the Pixel 5 Pro, which has allegedly appeared in a series of live images. Apart from one design change, it looks like this could be Google’s high-end smartphone offering, but with 2020 almost over, is it a little too late?

Live Images of Pixel 5 Pro Don’t Show a Front-Camera Camera, Implying the Use of an Under-Screen Optics Solution

A series of live images posted on Slashleaks show what appears to be the Google Pixel 5 Pro. You can clearly see the model name in one of the images, showing that the tech giant might be working on an even more powerful member of the Pixel family. The specifications from AIDA64 reveal that the device is underpinned by the Snapdragon 865, coupled with 8GB RAM and 256GB of internal storage.

Interestingly, this leak reveals that there’s no punch-hole front-facing camera since it is present on the regular Pixel 5. This may imply that Google is planning to use an under-screen sensor, which is puzzling because the company doesn’t rush to use advanced, and might we add, imperfect technologies before its smartphone competitors. In fact, in terms of design, features, and performance, it can be said that Google trails behind the competition considerably, so unless this is a prototype, we don’t believe the company intends on releasing this model.

Also, with Qualcomm having officially announced the Snapdragon 888 earlier this month, it would make using the Snapdragon 865 pretty much pointless on the Pixel 5 Pro, even if Google plans to release it in the foreseeable future. Like always, we’ll advise our readers to treat this leak with a pinch of salt for now and see if retail units of the Pixel 5 Pro actually materialize. If not, then we’ll wait for the Pixel 6 in 2021, so stay tuned for more updates from our end.