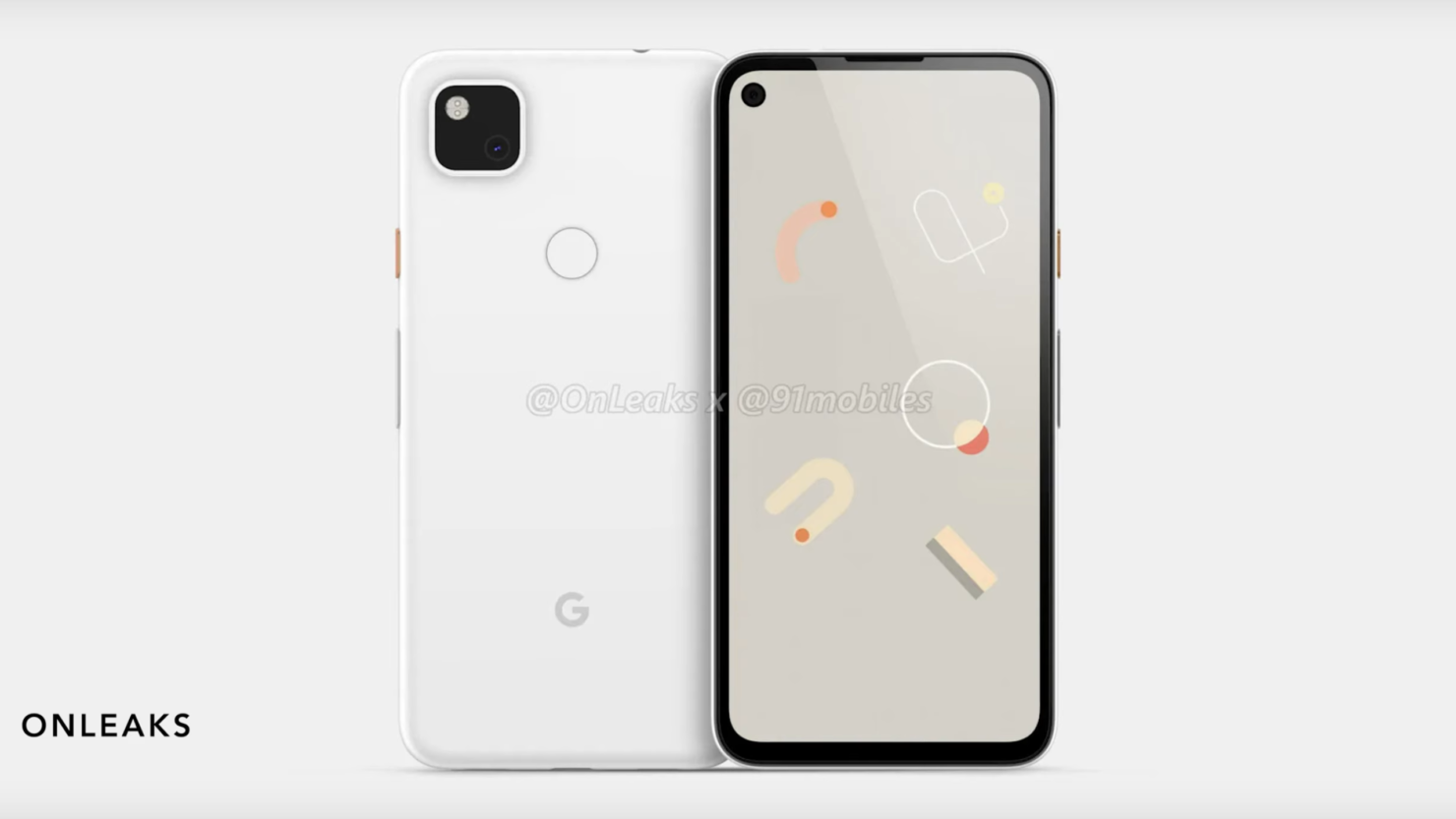 Google Pixel 4a is still not official, however, that is not stopping the leaks from holding back. As a matter of fact, at this point, we have so much information on the device, that an official launch is just arbitrary. Still, before Google actually comes out with the device, we cannot say much about how it is going to perform in real-world.

However, what we do have is some camera samples that do show an impressive camera through and through. We all know that Google Pixel devices are known for boasting impressive camera systems, and that is one thing that we cannot take away from them, but do keep in mind that the Pixel 4a is an affordable device, and having such a good camera for this device is not very common.

Cuban tech channel TechnoLike Plus posted an in-depth camera review of the upcoming Pixel 4a, and in that, there were a lot of amazing things that we noticed. First of all, the camera is able to focus on great dynamic range, especially when you compare them with the last generation of Pixel devices. Characteristically, these pictures look a lot like what pictures from Google Pixel phones would look like. We have a good range of pictures ranging from indoor and outdoor samples.

Now, before you take these samples seriously. It is important to know that it is reported that the device is running a pre-release software build. Which means that Google is more than likely to make additional changes in the final software once the phone releases later this month. Additionally, the Google Pixel 4a boasts a 12.2-megapixel sensor with an aperture of f/1.73. On the front, you have an 8-megapixel sensor with f/2.0 aperture.

We are going to share the samples below now, starting with the portrait mode samples.

Portrait mode is definitely something that Google knows how to nail and it is nice to see that the Google Pixel 4a keeps up with the tradition.  Moving on, you can look at the outdoor samples below.

You can see that the Pixel 4a is really good at capturing the dynamic range without blowing other details out of the proportion, the same cannot be said about many of the devices available in the same price bracket.

However, one of the most impressive features of this device is astrophotography. A new feature that Google announced with the Pixel 4, but it has made its return in the Pixel 4a, as well. Let's see some samples and see how it performs.

Astrophotography is definitely an impressive thing, especially when you take into the account that these were taken on a smartphone with a sensor that is much, much smaller. Moving on, we have some zoom samples that were also shared in the blog post.

Last but not the least, we have some indoor samples as well, and as you can tell, the lighting is not all that great, but still, the camera manages to hold up pretty nicely.

Additionally, for those who want to check out a detailed camera review, you can always check the video that was published on the YouTube channel below.

So far, it is safe to say that the Pixel 4a is definitely shaping up to be an interesting device, at least from the camera perspective. You are an affordable Pixel device with camera performance that can easily match, if not outshine the more expensive smartphones available in the market.