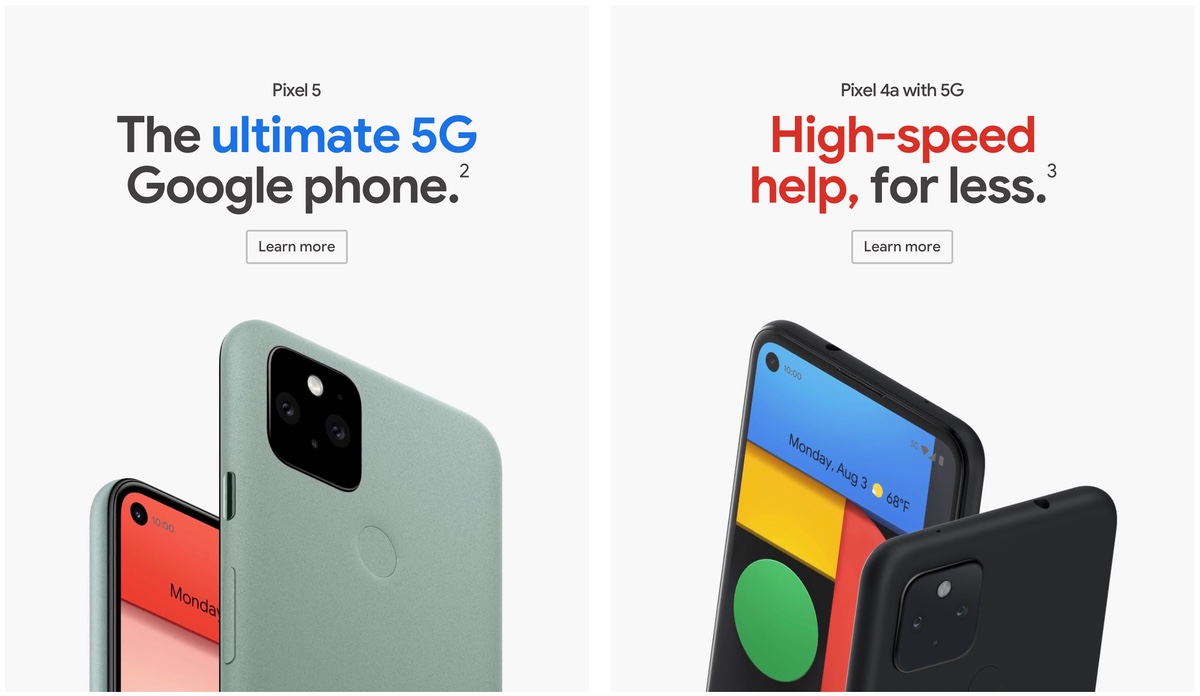 The Google Pixel 4a and Pixel 5 support nano-SIM and eSIM, but both smartphone are not dual-SIM, meaning you can’t use two phone lines simultaneously.

Dual-SIM smartphones have been normalized beyond measure these days, mainly thanks to companies like Samsung, Oppo and even Apple. But Google is apparently taking a step back from the party yet again.

Google launched two new smartphone yesterday in a rather underwhelming event, and left out a lot of key features. One of those features, which a lot of people were curious to know about, was dual-SIM support. So, like any normal person, we started digging to see whether that feature is supported by the new Pixel 4a 5G and Pixel 5.

Turns out, it isn’t.

Interestingly, both smartphones feature a nano-SIM slot and eSIM. But you can only use one at a time. Either the nano-SIM or the eSIM. Apple uses the same SIM setup in its smartphone lineup, but it has full support for keeping two lines active. Why Google did not choose to take the dual-SIM route is beyond us at this point. Heck, even the tiny iPhone SE is a dual-SIM smartphone which is nothing but wonderful.

If you were thinking about buying the Google Pixel 4a 5G and Pixel 5, and dual-SIM was top-most priority in your list, then you now know that the feature is not supported by the smartphone. Given the advantages of eSIM, it would have been very easy for the company to bake in the feature and appease a ton of users out there who carry two smartphones in their pockets.

Despite this omission, we will still give Google a pass on this one, thanks to the inclusion of 5G. Sure, the technology is limited to a very few markets, but $499 for a 5G-enabled handset is something you don’t get to see everyday.

We really, really wish Google embraces the dual-SIM life somewhere down the line as Android does have the potential to utilize it properly. For instance, a lot of Chinese manufacturers allow users to have multiple WhatsApp installations on a single device on which you can use different phone numbers, all thanks to dual-SIM support. This is reason enough for users to jump onboard the bandwagon. But, if you were hoping to do the same with the Google Pixel 4a 5G or the Pixel 5, then this party trick is out of the question.