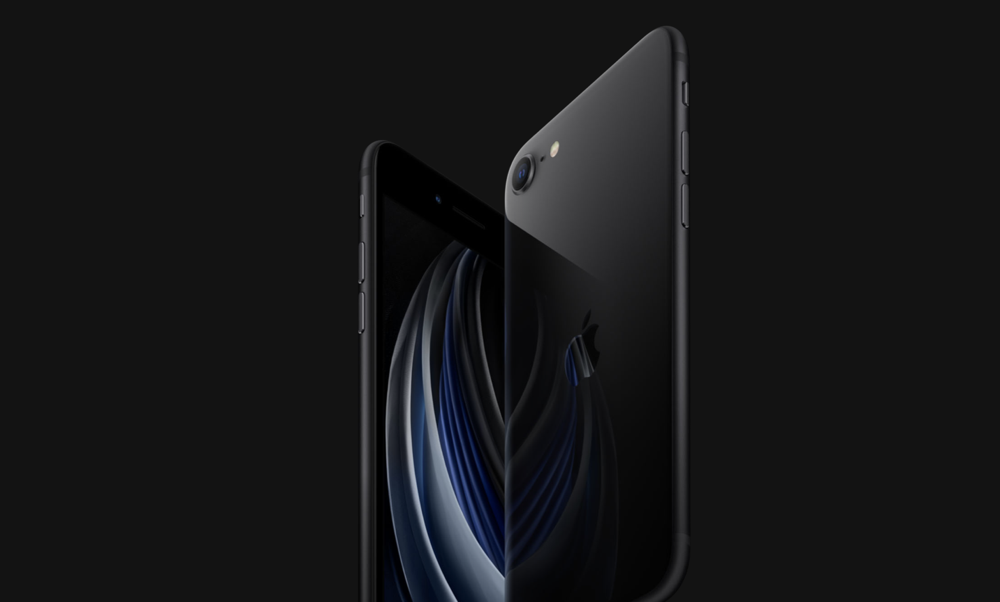 The new 2020 iPhone SE is a dual-SIM iPhone with full support for nano-SIM and eSIM so you can use two phone numbers simultaneously.

Just like the iPhone XS and iPhone 11 lineup, the new iPhone SE features dual-SIM support, meaning you can use two phone numbers at the same time. You can have the secondary phone number on standby or just use it for data, the choice is entirely yours as long as your carrier supports eSIM because that's how the iPhone SE goes about its business. There is one nano-SIM card slot in the iPhone SE.

Dual-SIM support in a phone is something which many people are looking forward to. If you find yourself traveling a lot, then hopping onto a new carrier for calls and data is a simple case of just scanning a QR code and you'll be back communicating with the entire world in a matter of seconds. And once again, this convenience is only granted to those who are working with a carrier that supports eSIM. Otherwise you'll be poking that SIM card tray with an ejector tool to switch between carriers.

On paper, the iPhone SE looks like a super promising smartphone. Interestingly, Apple says that the new budget smartphone features a design which is most popular amongst the masses, meaning the iPhone SE should feel right at home for those who want to avoid the notch at all costs. And given you get the flagship A13 Bionic chip in such a small package it's very hard to ignore this little device.