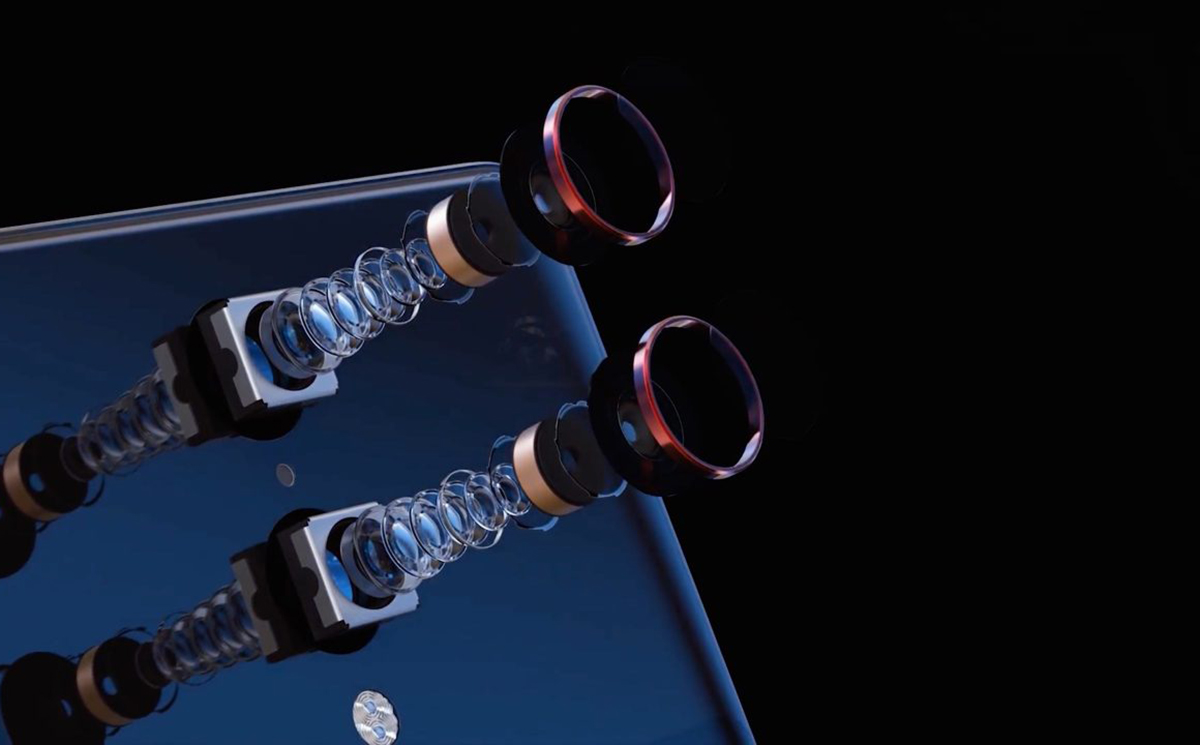 With even mid-rangers featuring rear dual camera setups now, it is commendable that the third generation Google Pixel phones produce quality photographs with a single sensor. With most OEMs expected to max out on everything imaginable next year with the impending arrival of 5G, it will be interesting to see how Google moves forward. While we wait for rumors and reports about the Pixel 4, a concept designer has envisioned a Pixel 3 successor that could knock out all other devices next year.

Created by Concept Creator, the Pixel 4 is a futuristic phone which eliminates the notch and instead makes use of an edge-to-edge display to embed the dual selfie cameras and dual stereo speakers. The concept phone has the same glass and metal design that we saw on the Pixel 3. The designer also envisions it to be fueled by the upcoming Snapdragon Snapdragon 8150 SoC for powerful performance.

The most standout feature is the dual camera system on the back of the Pixel 4. The Pixel 3 relies on machine learning to create beautiful photos and they can be further improved if the primary sensor is supplemented with a secondary telephoto lens with 2x optical zoom to capture more detail.

The imaginary phone is shown in two funky color options, including vibrant red and aqua green. The envisioned Pixel 4 looks beautiful and we sure hope that it catches Google’s eye so that the tech giant can take some hints and release a beast of a phone next year to outshine Huawei, Samsung and Apple flagships. The Pixel line is considered the Android equivalent of iPhones by some and it will be interesting to see it raise the bar further.

What do you think about the latest concept? Let us know down in the comments.