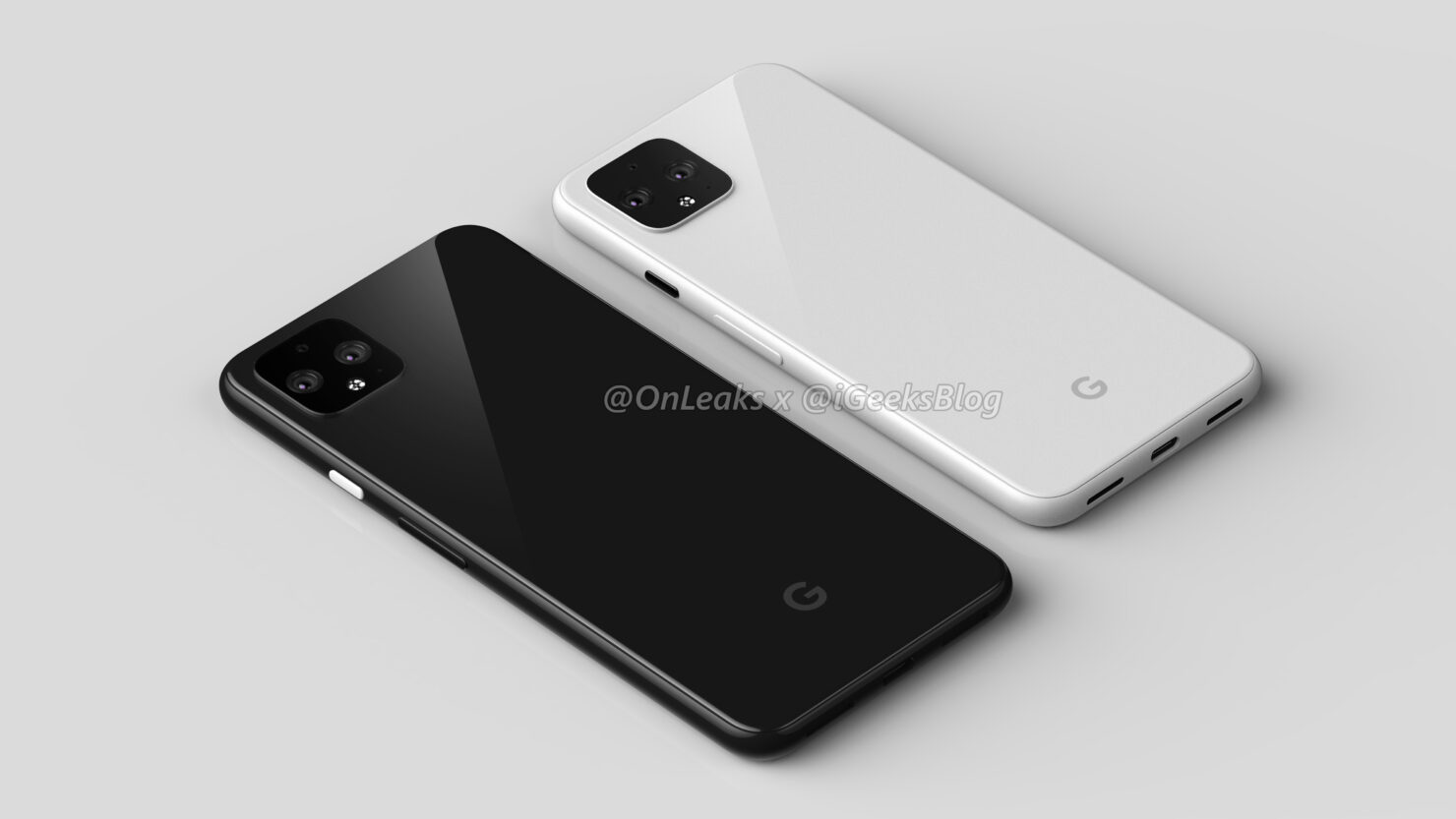 We've already had our first look at what could be the Google Pixel 4 and 4 XL earlier this year courtesy of a Tweet by Google. Today, 9to5google stumbled upon some more information about the upcoming Google flagships. According to their source, the Pixel 4 and Pixel 4 XL will have 5.7-inch and 6.3-inch OLED displays, respectively. The former will have an FHD+ resolution while the latter will be QHD+. Both panels will have a refresh rate of 90 Hz. Google is reportedly planning on calling it  ‘Smooth Display’. With the higher refresh rate, we can also expect to see some gaming-centric features thrown in the mix. A lot of phone companies have been hopping on the mobile gaming bandwagon, and I see no reason why Google shouldn't; especially with a device such as a Pixel which is more than capable of running any mobile game one can throw at it.

The smaller Pixel 4 will have a 2,800 mAh battery, while the larger model will have a 3,700 mAh battery. The improvement is marginal, at best, and users will have to hope for Android's Adaptive Battery to work its magic. Both devices will ship with 6GB of RAM and will be available in 64GB and 128GB variants. A lot of users have voiced their concerns about 4GB of RAM being 'too little', and it's nice that Google finally addressed it.

9to5google's source also shed some light on some of the camera specs of the Pixel 4  series. Both devices will finally add a second sensor at the rear, one of which is a 12MP shooter and the other rear sensor on will be a 16MP telephoto lens. The leaked images show three camera lenses at the rear and the third one is very likely going to be a ToF sensor. Google is also reportedly developing a DSLR-like attachment for the Pixel 4 that may be sold separately. There will also be some Pixel-specific camera features that will make their debut alongside the Pixel 4 series.

Lastly, both models will have stereo speakers, the Titan M security module from last year's Pixel 3, and a slew of new Google Assistant features that will be exclusive to Pixel 4. We should know more about the Pixel 4 as time passes and hope that they don't leak in their entirety before Google has a chance to unveil them.