Google Pixel 3a, Pixel 3a XL Owners Reporting About Random Shutdowns From Their Latest Devices 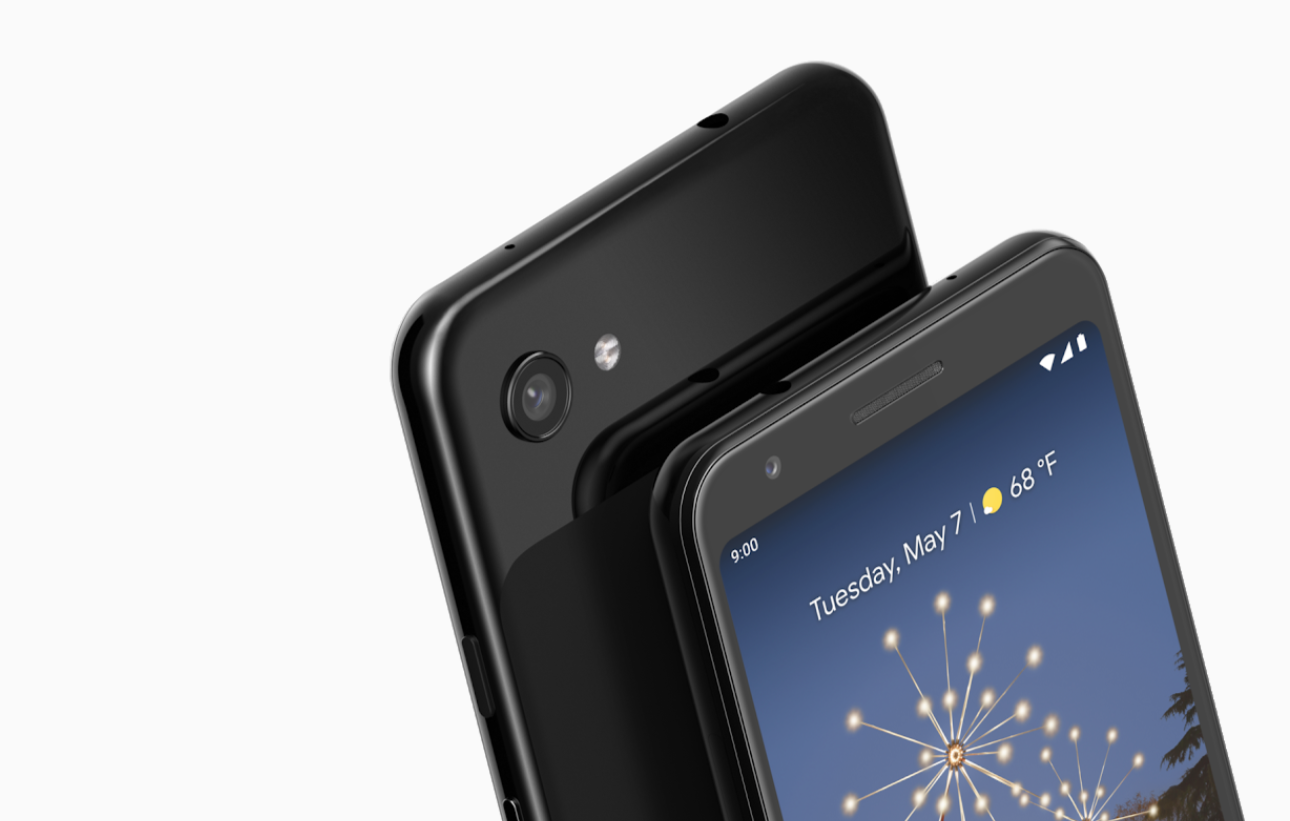 Let us just say that in terms of smooth smartphone launches, Google wouldn’t take the top spot. With the company’s Pixel 3 lineup suffering from numerous software-related issues shortly after their official release in the market, the more affordable Pixel 3a and Pixel 3a XL have been giving some trouble to users as well. It would become a frustrating experience if a mobile phone would just randomly power off, especially if there is an emergency, and unfortunately, that’s exactly what has been happening.

A new Reddit thread was initiated by u/Ravoz, detailing how random shutdowns have been happening on both the Pixel 3a and Pixel 3a XL. The post states that these phones simply power off without warning, and it requires a hard rest of around 30 seconds before they start working properly.

“I had 3 shutdowns yesterday, including over night, causing me to miss my wake alarm. And another shutdown tonight. Today I used my phone in "Safe Mode" to eliminate any chance of a third party app causing it. Unfortunately it did, so unless its an issue in the OS, it's hardware related.”

Google has yet to respond to the problem and we’re certain that if the issue is software related, a fix will be out soon enough. However, on one hand, where users are complaining about random shutdowns, some owners have stated that their Pixel 3a and Pixel 3a XL purchases haven’t given them any sleep loss as they’ve been functioning flawlessly. This could suggest that the problem isn’t widespread and that only a small percentage of devices are affected.

However, it might even be possible that the users who state that their new Pixel devices are working flawlessly just bought them recently, so their opinion might change down the road. Also, random shutdowns or not, the same Reddit user also posted that this is the second Pixel 3a XL device that will be exchanged as the first one had a screen problem. Display issues can be found in the most premium of devices so this could be an isolated incident.

Regardless, Google’s software aficionados might have caught wind of what was happening and who knows, a software release could be around the corner.