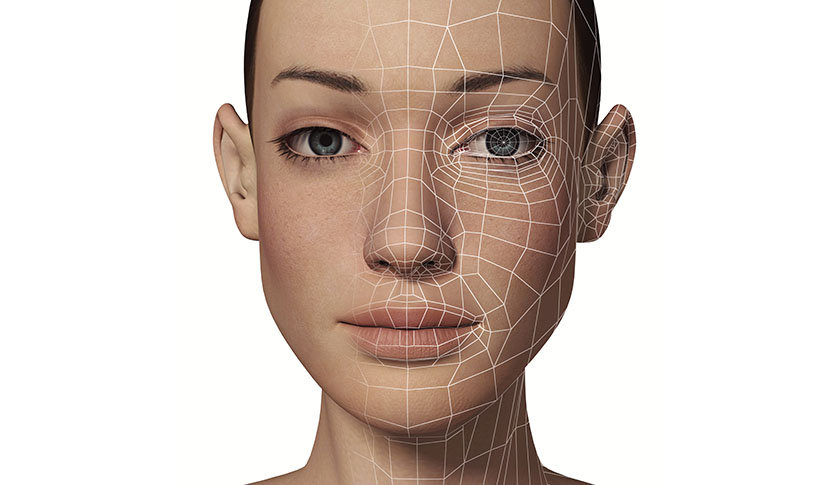 Google's a new entrant in the flagship smartphone race. 2018 will mark the second year in which we'll get to see Google-branded smartphones that will compete with other high-end gadgets. The Pixel and Pixel 2 lineups. show Google's software strengths and have put other manufacturers on the backfoot on several fronts. Now, the Pixel 3 might end up bringing Android on par with a feature that's an Apple exclusive for now. Take a look below for more details.

Prior to Samsung's Galaxy S6 lineup, iOS and Android gadgets were neatly divided into two categories.  The former carried a balance of design, aesthetics and hardware specifications. The latter, on the other hand, concerned itself primarily with hardware.

Android's preference for performance over everything else resurfaced this year. HTC's U12+ took it easy on the looks and gave us all the required flagship-level features with a couple of cherries on top. The device also features a dual front camera setup, which a feature also directly relevant to today's leak.

A while back we witnessed an alleged screen protector leak for the Pixel 3 and Pixel 3 XL. In it, both the covers carried a cutout for dual front cameras. The one allegedly belonging to Google's Pixel 3 XL also featured a cutout for a display notch. It's a feature that's now corroborated by today's alleged live image leak for the device.

If today's leak is authentic, then Google's nearly finished with the Pixel 3 lineup's development; a fact that isn't surprising as only a few months are left until the pair's expected launch schedule. That being said, of the two images of the Pixel 3 XL's front only one provides us with further corroboration of a notch and a dual front camera setup.

In addition to these features, the Pixel 3 XL might not feature a 3.5mm earphone jack. The images also show the device's SIM card tray at the bottom, with the Volume and Power keys present on the smartphone's right. At the device's back, we get a single camera and a matte finish. Therefore, it looks like Google will not equip the larger Pixel with wireless charging this year either. 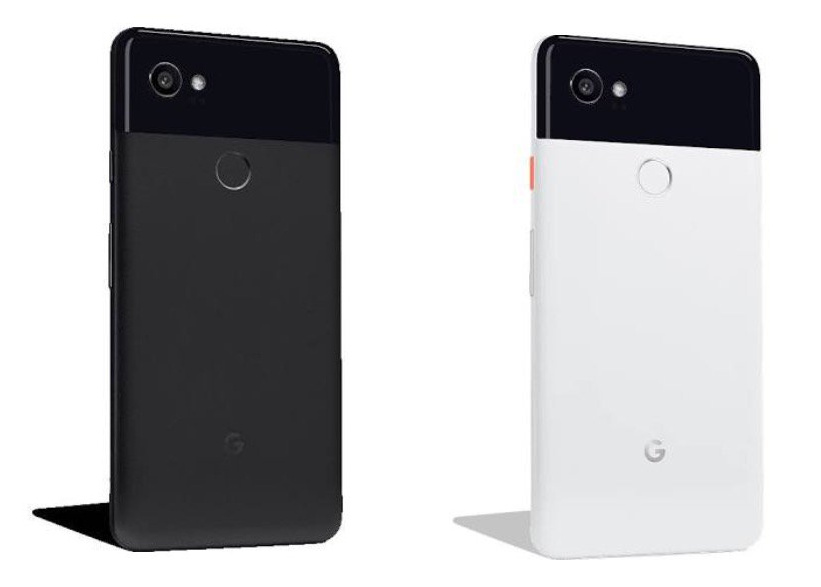 What's more surprising after today's leak is that the Pixel 3 XL appears completely similar to its predecessor at the back. We've got the same single camera and materials, with the only difference being a change in Google's logo.

Both the devices also do not feature a 3.5mm earphone jack, but the Pixel 3 XL also makes an interesting change. The device's SIM card tray appears to be placed at its bottom rather than the left side as on its predecessor. It's a strange change which most likely has to do with a different configuration of internal components.

Finally, the primary difference between the pair will remain constrained to their displays as the Pixel 3 XL will feature a display notch and a front dual camera setup. Looks like Google will also jump the cutout train and say goodbye to bezels. Thoughts? Let us know what you think in the comments section below and stay tuned. We'll keep you updated on the latest.