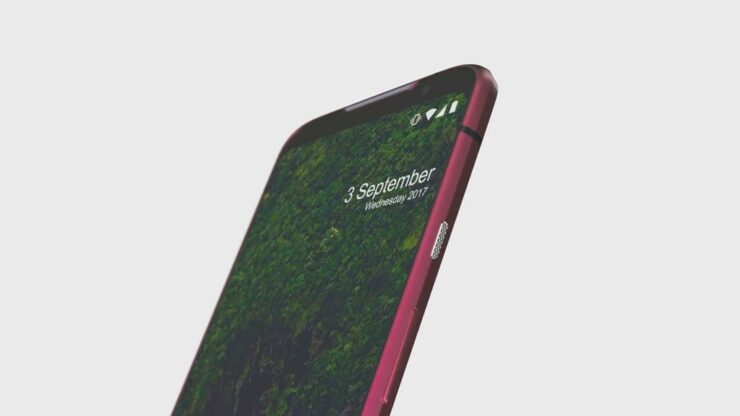 After a design drawing in Android P Beta and alleged screen protectors got the ball rolling for Google's Pixel 3 and Pixel 3XL, leaks for the pair have started to take place consistently. Right now, opinion on the rumor mill is divided between whether both the Pixel 3 and Pixel 3XL or only the Pixel 3XL will feature a display cutout. Today, we've got a leak for the pair which confirms one of the first details for them that surfaced last year. Head over below for more.

Apple forced things forward in the smartphone world once again last year after introducing Face ID on the iPhone X. While the necessity of the feature is still up for debate, 3D facial recognition at this level of precision and security is not present in the smartphone market right now.

At the other side, Google was busy showing off its software muscle on the Pixel 2 lineup via HDR+ and depth of field mapping with a single camera sensor. However, Apple's True Depth camera setup shows us how necessary proper hardware is in order to ensure that new features work smoothly on a gadget.

With that in mind, recent leaks for the Pixel 3 lineup continue to emphasize on a dual front camera setup for at least one device. This, coupled with Google's current features on the Pixel 2 lineup suggests that the company might follow up Apple and become the first Android vendor with a device capable of 3D facial recognition. 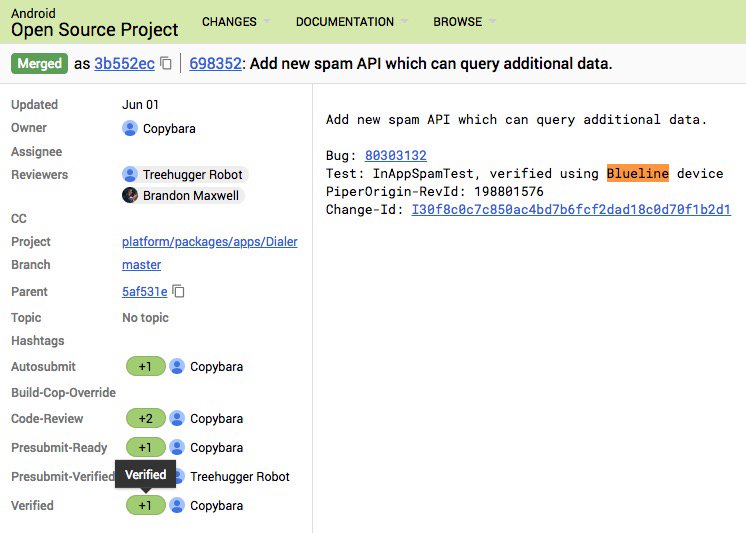 Today, we've got a fresh mention of a device dubbed as 'Blueline' in the AOSP. While this bit of information doesn't merit much on its own, when combined with the first Pixel 3 leak, it clears up a lot of details. The possibility of the device with the codename 'Blueline' was mentioned in October 2017 and now looks like this prediction has borne fruit.

If the appearance in AOSP is really the Pixel 3 (or Pixel 3 XL), then it's safe to assume that Google is approaching final developmental phases with the device. While we've got no details on production, expect it to commence soon. Thoughts? Let us know what you think in the comments section below and stay tuned. We'll keep. you updated on the latest.