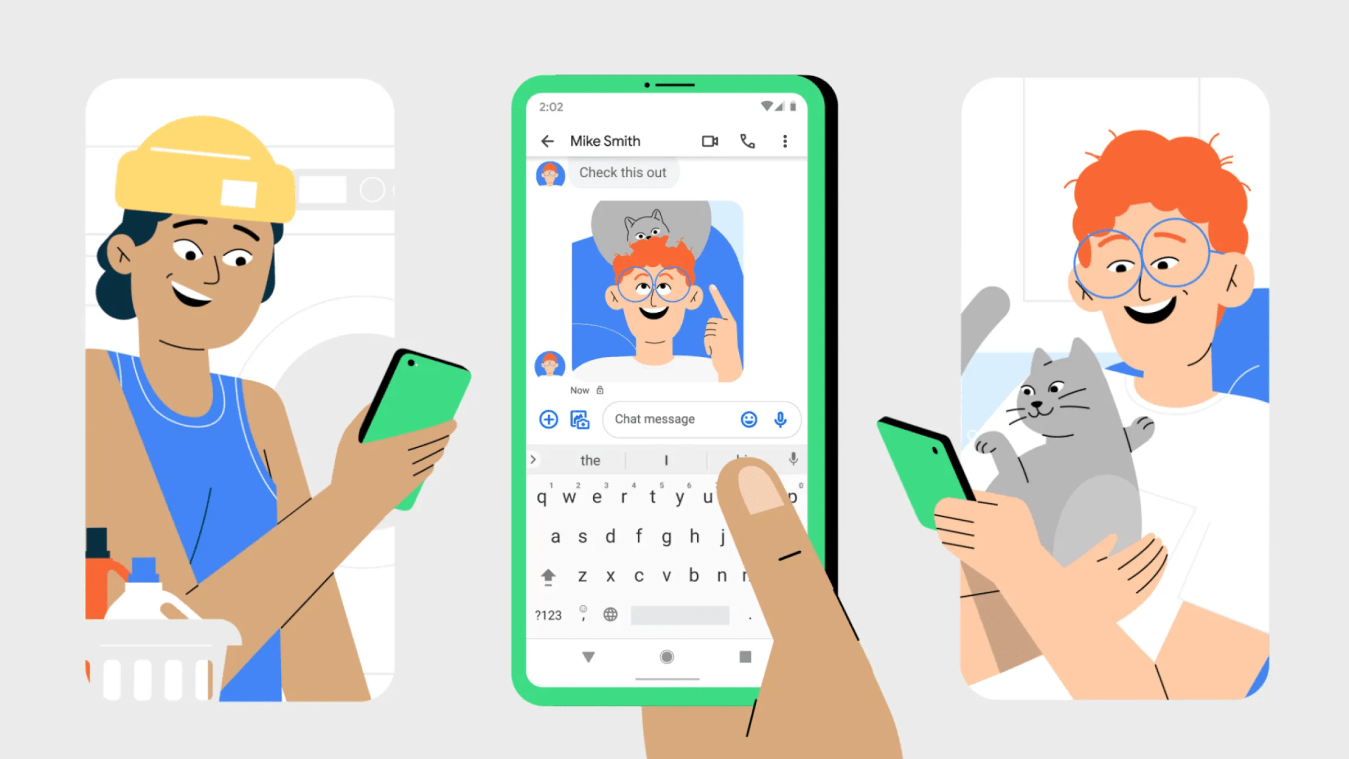 After months of testing, Google has finally started rolling out the end-to-end encrypted chats for all Messages users on Android, this was being tested in beta for some time now, but now it is rolling out to everyone. So, if you are a Google Messages user, you can go ahead and enjoy more privacy.

It is important to know that encrypted messages will be limited to one-on-one conversations between people with the Chat features and data-enabled. It will not work on your simple SMS, which does not support encryption in the first place. At the same time, this encryption is not available on group chat at the moment. you can use encryption in the web version, however, and the good news is that the encryption is enabled by default and cannot be turned off either.

Google Messages Just Became a Lot Safer for Everyone to Use

Now, we do not need to go over the advantage, but if you are wondering, having encryption will increase your privacy for the messages and images that are being sent. Google relies on the Signal Protocol, which involves generating secure key numbers for each message that are only existing on the devices engaged in a conversation. This means that there is no way for the attackers to intercept your chats. To make things even better, you can even share a verification code with your chat partner to prove that it is you who is chatting with them.

Adding encryption to Google Messages could prove crucial considering how the app can compete with Apple's iMessage. Android users who want to use this app can now finally get access to automatic encryption and a seamless experience. This means that Google apps can also become a good alternative for those who do not want to go to the lengths of using apps like Signal, Telegram, or WhatsApp.

Just be sure that you are updating your Google Messages to the latest version, and you will be getting access to the feature by default. If you want to read more about how encryption is going to work, you can check here.