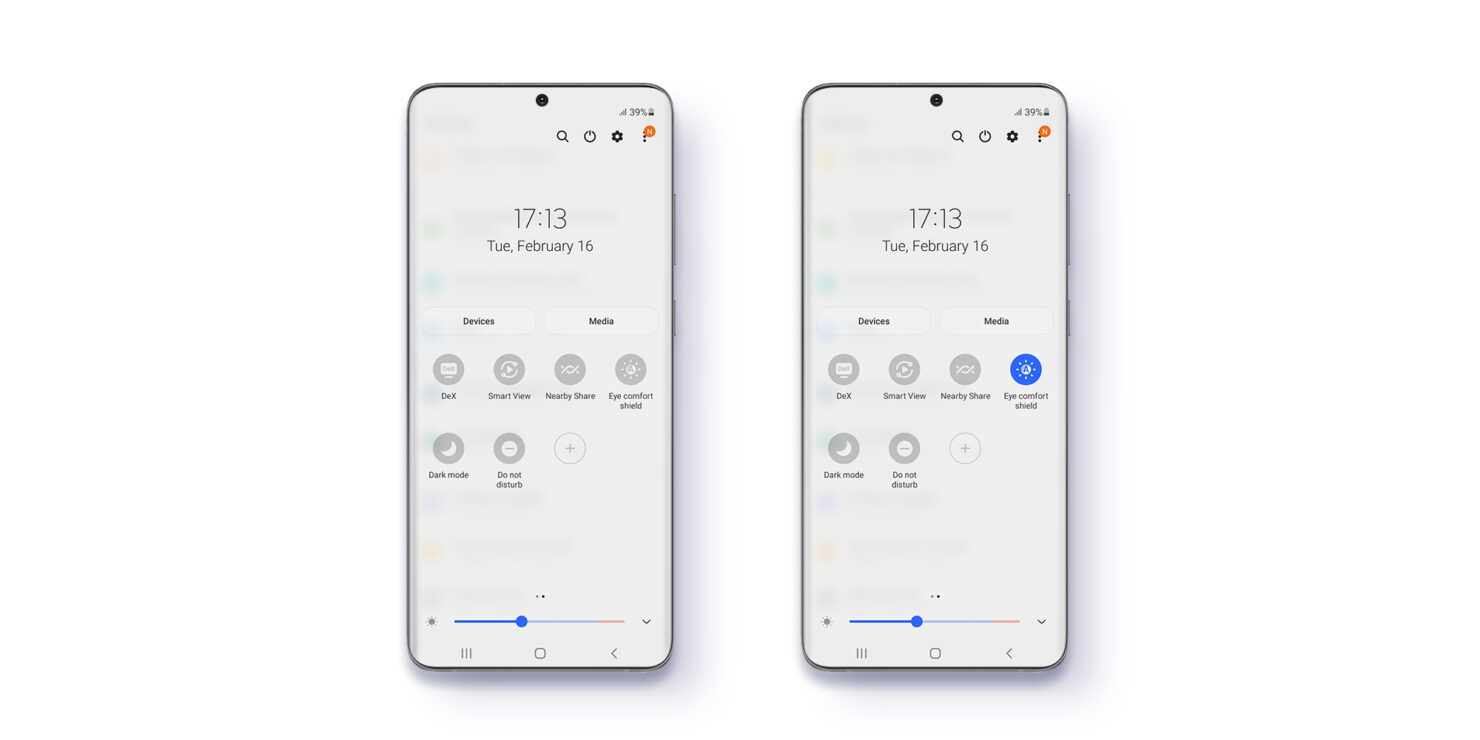 In February this year, I talked about hidden system setting design elements in Android 12 that Samsung's One UI inspires. While at that time, we thought that this would be an oversight or just an experiment from Google, it seems like the feature is now available in Google Messages. Still, at the time, it is only available if you are using a Galaxy S21 device.

This change first appeared when users on Reddit started talking about how Google Messages is now showing a similar theme to the overall design elements of the One UI.

This means that on your Galaxy S21, if you open Google Messages, you will see that the app has been divided into two sections; the information area is on the top that lists the name of the app and how many messages you have left unread. The button part of it is the interactive area that lets you interact with the messages. I have not received this on my Galaxy S21 Ultra, suggesting that this is rolling out to some users and not everyone. It is also important to note that the feature was spotted on the Google Messages version 7.9.051 (Pine_RC00.phone_samsung_dynamic), which makes sense why I am not able to use this feature. But for those interested, this is how it looks.

Honestly, I have always loved this One UI design element a lot because it has allowed many users to use their phones with single hands conveniently. Considering how big smartphones have become, having such a feature only adds to the overall user experience. Something Samsung has really thought about ever since One UI debuted with the Galaxy S8 series.

With that said, if you are looking to try out the feature, you can download Google Messages on your Galaxy S21 or any other Galaxy device. There could be a chance that Samsung and Google are planning to release certain design elements in more apps in the future.