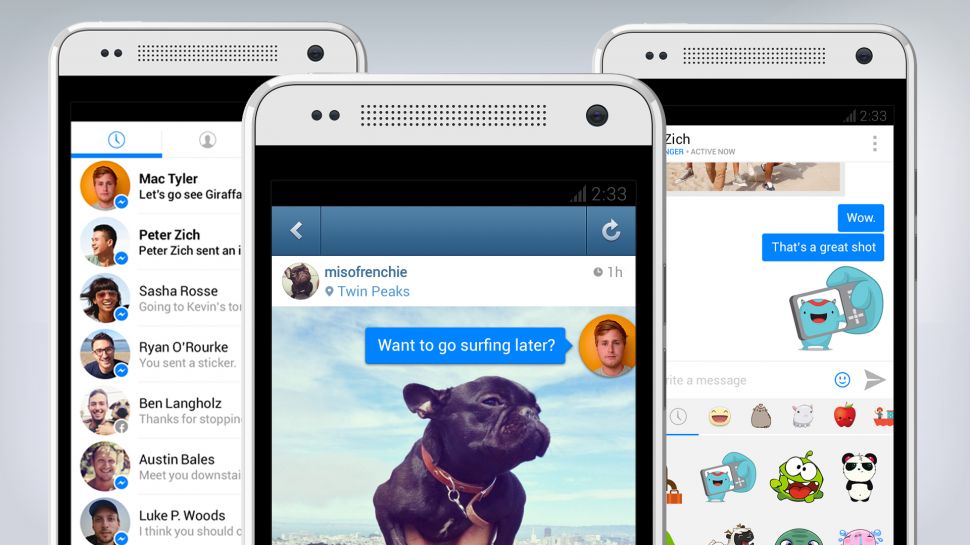 Facebook's WhatsApp already features end-to-end encryption, which was introduced last spring. Now, Facebook is inclined to finally integrate it in its Messenger platform. Facebook has finished rolling out "Secret Conversations" to all of its 900 million Facebook users as told to WIRED. Secret Conversations is an opt-in functionality that allows users to encrypt their messages so no one can read them, not even Facebook itself.

Once you make use of the Secret Conversations, you are presented with a message that reads, “Your messages are already secure, but Secret Conversations are encrypted from one device to another.” The update for iOS and Android does not directly mention the encryption, but if your Messenger app has been updated, you will see a Secret option located on the top right hand side of the "new message"screen.

The update does not solely contribute to the encryption, there are other features part of it as well. The encryption feature also allows users to choose an expiration time for the message, just as you are familiar with on Snapchat. The time period will range from five seconds to a complete day. This way, your messages will be deleted from the core as soon as the set time expires.

Facebook Messenger's Secret Conversations make use of the Signal encryption system to secure messages. The encryption allows users' messages to be secure from intelligence agencies, law enforcements or any hacker that tries to breach in. In the end, no one can read messages except the two people communicating on the Messenger app. Moreover, the feature is only available to those who have updated their apps. If you want to secure your conversations, then be sure to update your Messenger app.

However, there is a key difference between Messenger and WhatsApp's encryption. While WhatsApp's end-to-end encryption was enabled by default, you have to manually initiate it in Facebook's Messenger app. Facebook's decision to make the encryption an opt-in option could be a compromise drawn to aid Facebook in avoiding legal and political actions. This way, Facebook will bypass all legalities and rest on a safe spot as the decision to encrypt messages rests with the user.

Whatever legal implications there may be, Facebook's encryption has now landed to millions of active Messenger users across the globe. This is it for now, folks. What are your thoughts on Facebook Messenger's end-to-end encryption? Share your thoughts with us in the comments.