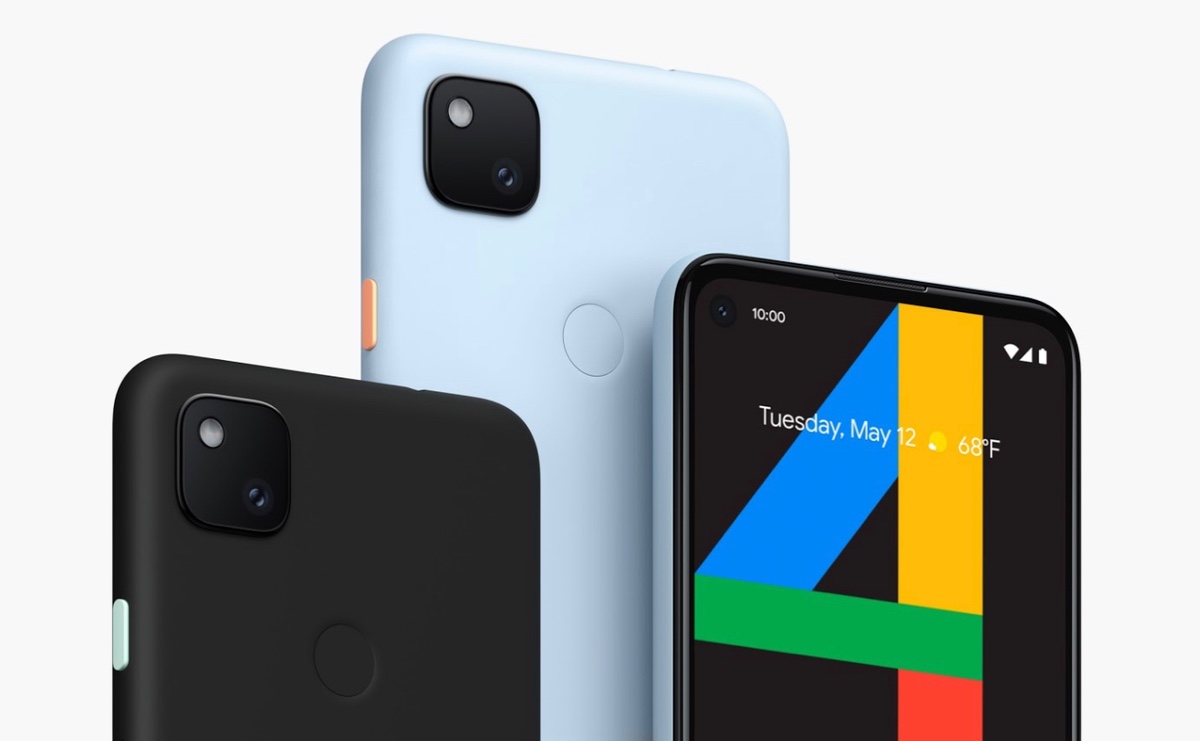 Apparently, Google is called the next big Android 12 release ‘Snow Cone’ internally. But, if you were hoping that it will make the cut in the final build naming scheme then dial your hopes down.

Google is Internally Calling Android 12 ‘Snow Cone,’ But Don’t Expect a Dessert Name to Accompany the Final Version of the Software

Google made the bold move and ditched dessert naming schemes for Android and settled on version numbers instead, with Android 11 being the latest release to come out of the Mountain View giant’s gates.

If you have been keeping an eye on Android 12, and you should, then you will be surprised to learn that the upcoming software actually has an internal name based on a dessert and it’s called Snow Cone, according to XDA. it’s also worth noting here that Android 11 was internally called Red Velvet Cake.

Android 12 is all set for release as a developer preview some time this month, and final release should happen later this year. If you have a Google Pixel smartphone, something very recent, like the Pixel 5 or the Pixel 4, then you should be able to take the new beta for a spin on day one. But remember, Android betas are notorious when it comes to bugs and performance related issues. It won’t be surprising at all if everything turns out to be a hot mess for the average user. It’s called ‘developer preview’ for a reason, and it’s something which everyone should respect.

We are expecting a lot of design tweaks in the upcoming release with strict focus on privacy. We really have to wait and see how the latter one pans out. Furthermore, it’s also reported that Android 12 will play nicely with third-party app stores.

We will bring you more news on Android 12 as it arrives. Until then, make sure you hit the comments section below and let us know what you think about the internal ‘Snow Cone’ name for Android.