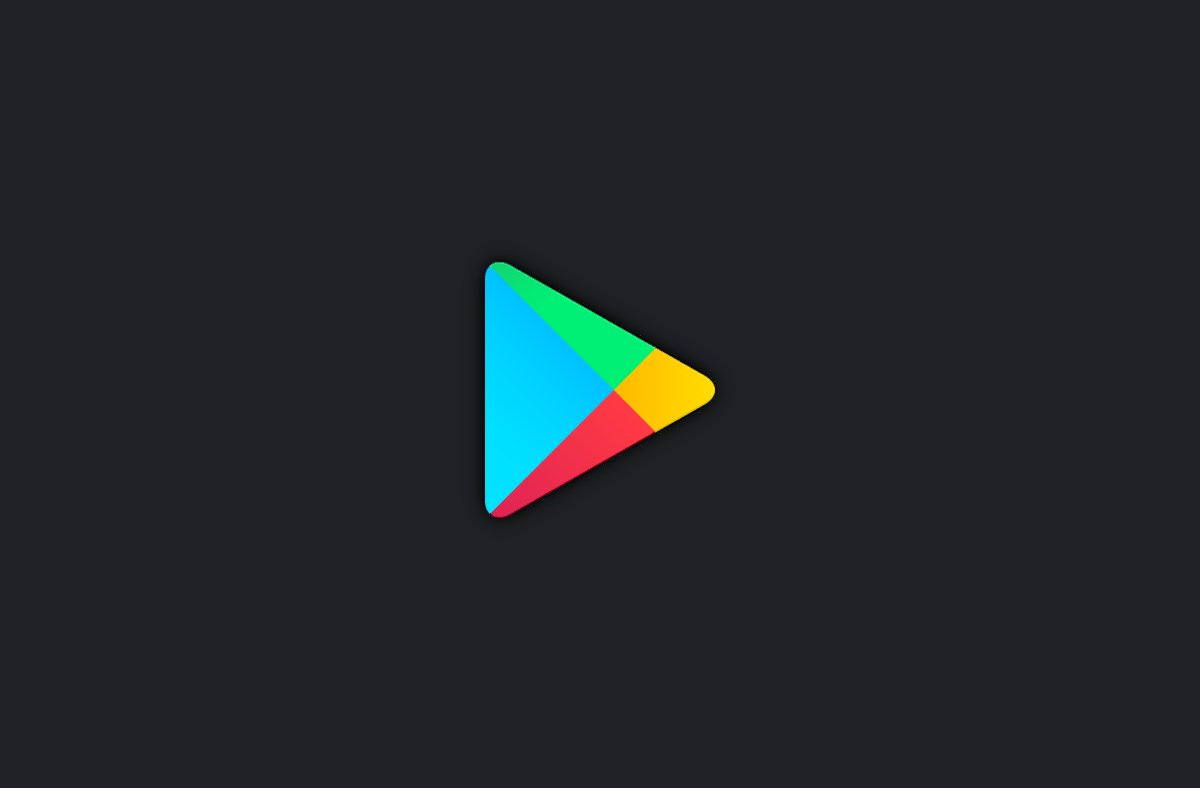 One of the best things about having an Android operating system running on your phone is that it will allow you to use an alternative app store on the device. For instance, Samsung has its own app store called the Galaxy Store and it works in tandem with the Google Play Store as well. However, the freedom that Samsung has is not as much, because every now and then, there are some issues that come over.

However, in a recent report, Google has said that they will be enforcing Google Play Billing on all in-app purchases starting from September 2021. Not just that, the company is also looking forward to making Android 12 a bit friendlier to third party alternative app stores like Epic Games Store.

In a report, Google has confirmed that by September 2021, all app developers and publishers who are selling digital goods through the Play Store will be required to use Google's billing system. According to Google, this is not going to affect the majority of developers as 97% of them don't sell digital goods. Google is giving a grace period of a year to these developers so they can get their apps in line with the new billing guidelines.

Additionally, this proves why the Play Store is better than the other app stores on Android. It is safe, fast, easy to use, and there are a plethora of tools available to the developers. Developers can use tools for administration, billing, security and privacy. But Google, of course, asks for a 30% cut.

However, Google does say that due to Android's open nature, developers can still opt for 3rd party app stores. Everything ranging from Epic Games Store to F-Droid. Which is the exact opposite of what Apple does, since they have forbidden any 3rd-party app stores.

Additionally, Google has also said that with Android 12, it will make it easier for 3rd-party app stores to co-exist with the Google Play Store.

In response to that feedback, we will be making changes in Android 12 (next year's Android release) to make it even easier for people to use other app stores on their devices while being careful not to compromise the safety measures Android has in place. We are designing all this now and look forward to sharing more in the future!

While we are not sure what changes they are going to bring. At the time of writing, the alternative app stores are subjected to security checks as well as pop-up notifications that can be off-putting for the uninitiated Android users.

Google has also taken to its blog and issued a statement. Here is what it says,

Our policies apply equally to all apps distributed on Google Play, including Google's own apps. We use the same standards to decide which apps to promote on Google Play, whether they're third-party apps or our own apps. In fact, we regularly promote apps by Google's competitors in our Editors Choice picks when they provide a great user experience. Similarly, our algorithms rank third-party apps and games using the same criteria as for ranking Google's own apps.

Developers are coming up with cool things all the time. Using their feedback, we are always trying to adjust our approach to ensure that we continue to help enable new forms of innovation. For example, recent innovations in game streaming have generated new game experiences that are available on Google Play, including Microsoft's recent launch of Xbox cloud gaming in the Xbox Game Pass​ Android app.

Regardless of the side, you are on. We are looking forward to seeing how this pans out. Here is to hoping things become easier for the developers in the end.