Have an Old Mac That Is Lying Around? Google’s Chrome OS Flex Will Breathe Life Back Into It 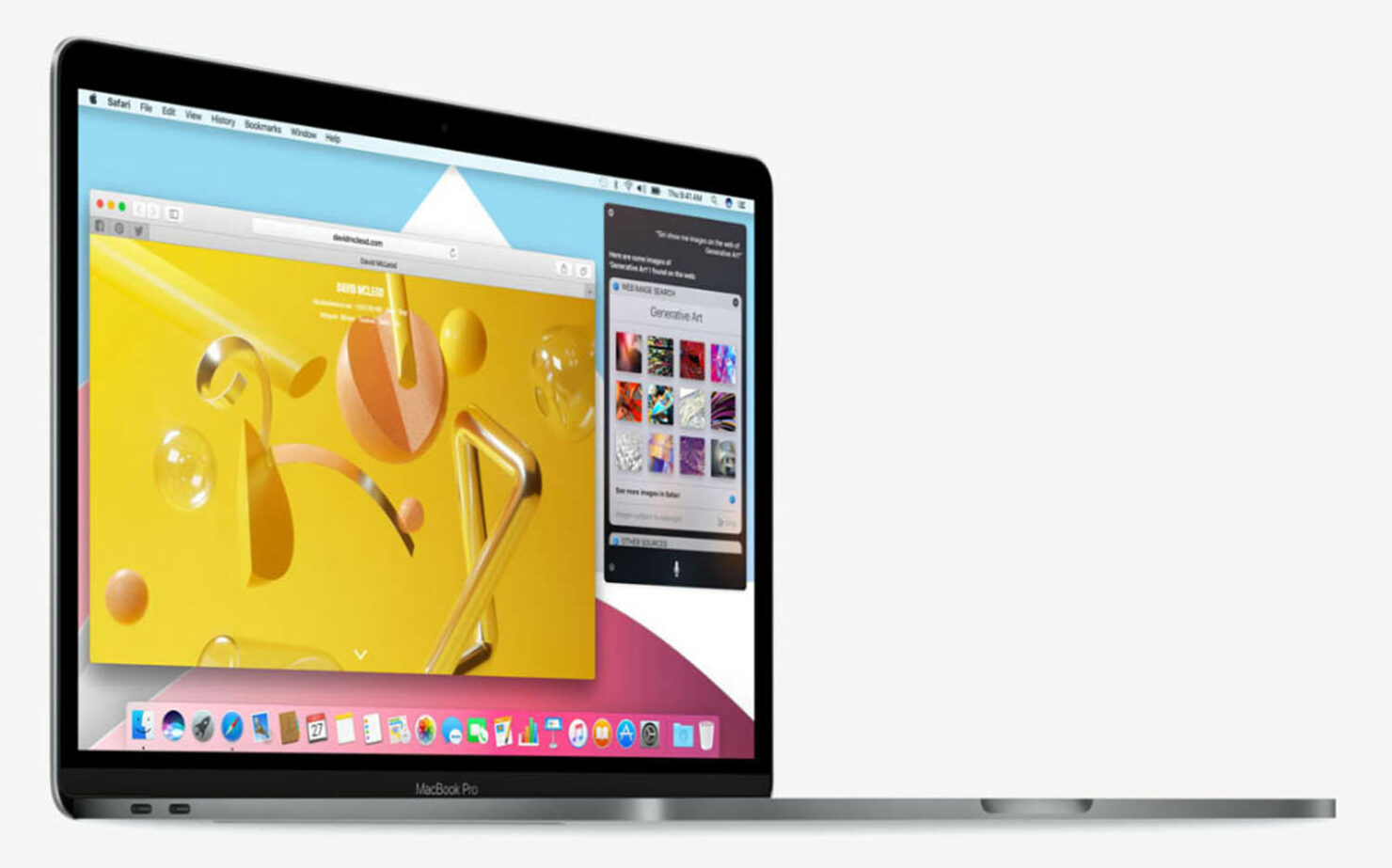 If you currently own an older Mac that is unable to run the latest macOS update, instead of discarding the machine and adding to the already high e-waste counter, you can use Google’s Chrome OS Flex to re-purpose it. Google’s latest endeavor gives early access to users and a chance to revive their old hardware instead of throwing it away.

Google Says Installing Chrome OS Flex Is Extremely Easy, and Will Work on Both Mac and Windows Computers

Google claims that replacing an existing operating system with Chrome OS Flex will take a matter of minutes. The company has also provided details on its website on how to start running the OS on older machines, with the steps to install it given below.

When you’re ready, install Chrome OS Flex on your PC or Mac to replace your operating system.

Deploy Chrome OS Flex to more devices in your organization via a USB drive or network deployment.

After the installation is complete, you would have turned your older Mac or Windows computer into a Chromebook. This is great news for users whose aging hardware could not keep with the newer and more demanding operating system updates. Google is attempting to encourage individuals, schools, and businesses to download its platform so they can ‘easily try modern computing with cloud-based management’ while extending the lifespan of previous-generation computers.

According to the tech giant, Chrome OS Flex has the same look and feel as the Chrome OS shipped with every Chromebook since it is built on the same code base. Applications present on Chrome OS Flex include Google Assistant, Chrome browser, and Nearby Sharing. Unfortunately, if you were hoping to see Google’s Play Store in an attempt to run Android apps seamlessly, you will be out of luck. Google states that there are system-level limitations of Chrome OS Flex, meaning some glaring differences will exist, and this is one of them.

Chrome OS Flex will immediately be moved to school, home, and enterprise users once the operating system is stable. For individuals, using it will come at no extra cost. However, schools and businesses using CloudReady will continue to be charged. Regardless, this is not a bad way to bring back some life into older machines.