Google Can Remotely Access Data of 74% of Android Devices

The content of at least 74% of Android devices can be remotely accessed by Google if ordered by the court, according to a latest report. 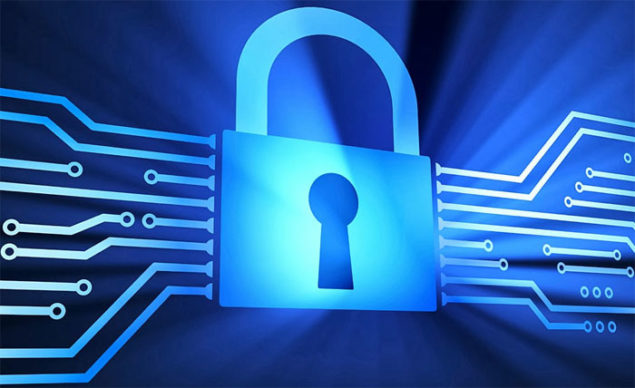 Google can remotely reset passcode of 74% of Android devices:

Mobile security and encryption has come a long way, especially after the Snowden leaks. It has been over a year since both the major technology companies, Apple and Google, decided to give the handle of privacy and security to the users. Before this decision, technology companies were able to decrypt user data if requested by the law enforcement agencies. However, after a strong and successful push by consumers and privacy activists, both the iOS and Android platforms introduced better and improved default encryption techniques that not only protect the end-user from personal data theft but also from unnecessary surveillance and snooping of government security agencies.

This wasn't obviously welcomed by the security agencies as the director of the FBI (Federal Bureau of Investigation) had given some harsh remarks on the development.

"Post-Snowden pendulum” that has driven Apple and Google to offer fully encrypted cellphones had “gone too far.” He hinted that as a result, the administration might seek regulations and laws forcing companies to create a way for the government to unlock the photos, emails and contacts stored on the phones.

While we may be moving to a better and more secure world for our mobile devices, Android as always is unfortunately a little slow to adopt any latest developments. A recent document coming from the New York District Attorney's office reveals that the data of the older versions of Android can easily be remotely accessed by Google when ordered by the court.

Apple’s and Google’s decisions to enable full-disk encryption by default on smartphones means that law enforcement officials can no longer access evidence of crimes stored on smartphones.

For some other types of Android devices, Google can reset the passcodes when served with a search warrant and an order instructing them to assist law enforcement to extract data from the device. This process can be done by Google remotely and allows forensic examiners to view the contents of a device.

Except for the devices running on Android 5.0 Lollipop and newer versions, every other Android device is at risk of being remotely investigated by the government agencies. Considering the super slow adoption rate of latest Android versions, the number of vulnerable devices comes down to at least 74.1% of all Android devices. While Android 6.0 Marshmallow has already been announced and released, thanks to Google having no control whatsoever on sending out these updates directly to the mobile devices, we always see only a small fraction of the very latest devices getting the new software updates.

On the other hand, Apple is doing extremely well, as it often does when it comes to mobile software updates. Any Apple device running iOS 8 or higher cannot have its passcode bypassed by Apple as the full disk encryption is enabled by default.

The document prepared by the Manhattan District Attorney's office looks at the impact of full disk encryption on access for law enforcement agencies; it can be accessed at the official website.