Google Calendar Is Now Finally Available For Your iPad 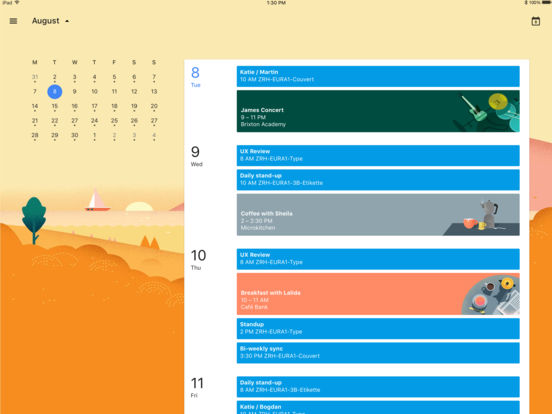 The iPad version of Google's Calendar app features a pretty much similar UI to what we're used to in the iPhone app. However, since the app has been designed for a bigger display, it borrows some design elements from the version of the app centered towards Android tablets. Nonetheless, according to Google, the app has been optimized for the iPad. Google notes that users will be able to search from the iPad  home screen using Spotlight Search with the app. 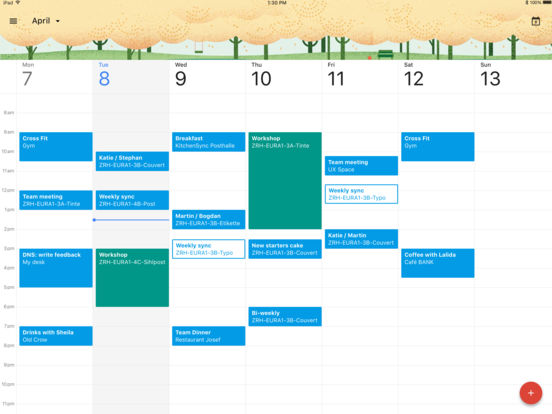 With the new app, you’ll get all the Calendar features you know and love, now optimized for iPad. Use Calendar’s machine intelligence-powered features to: 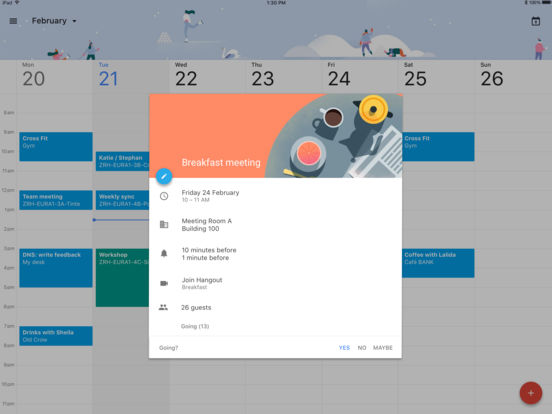 Even though the Google Calendar app is not the most innovative app of its kind, it is pretty straight forward and minimalist which makes it easier to use. The app is now available to download for the iPad. Moreover, the company has promised that more updates are coming to the Google Calendar app for iOS which includes the much needed "Today" widget. The ''Today'' widget will allow users to see upcoming events in the Notifications Center as well as on the lock screen. 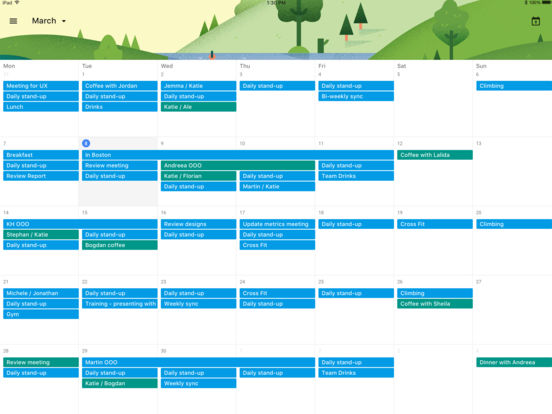 While the updates that are yet to be added does not seem like a big deal, they will definitely be a welcome addition on iOS. So if you're someone looking to organize and manage tasks, Google Calendar is the simplest way to go on your iPad. You can download the app today from the App Store. 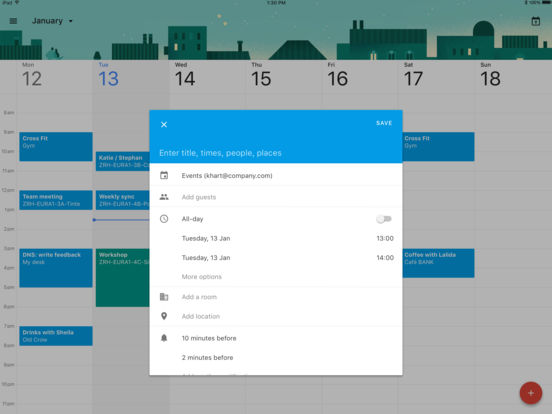 This is it for now, folks. What are your thoughts on the Google Calendar app for iPad? Do you think Google should have released the app a long time ago? Share your thoughts with us in the comments.