More Google Assistant Ready Speakers to Be Released by Anker, Klipsch and others 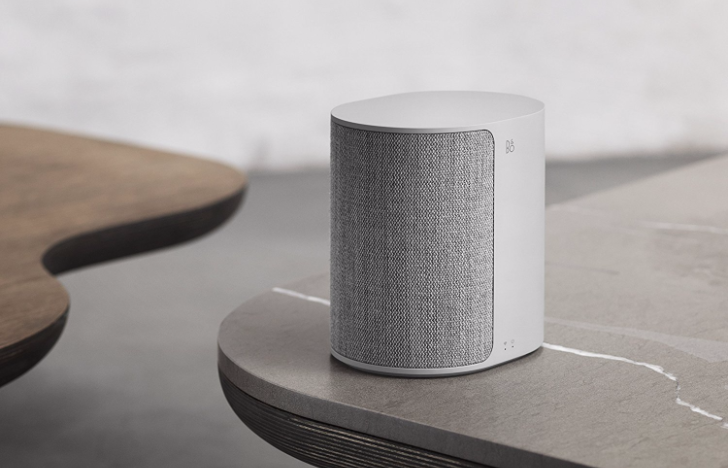 Google has been selling a significant amount of Google Home speakers, ever since they were announced (some estimates say one per second) and this is not taking into account the number of third-party speakers with Google Assistant functionality. 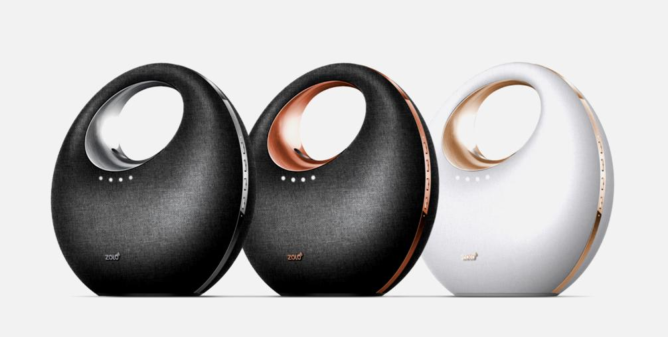 The Anker Zolo Model Zero is the follow up to the previous Mojo model (also Google Assistant enabled). It is available in three colors, Black and Silver Black and Bronze White and Gold. We don't know its price just yet, but we'll keep you updated. 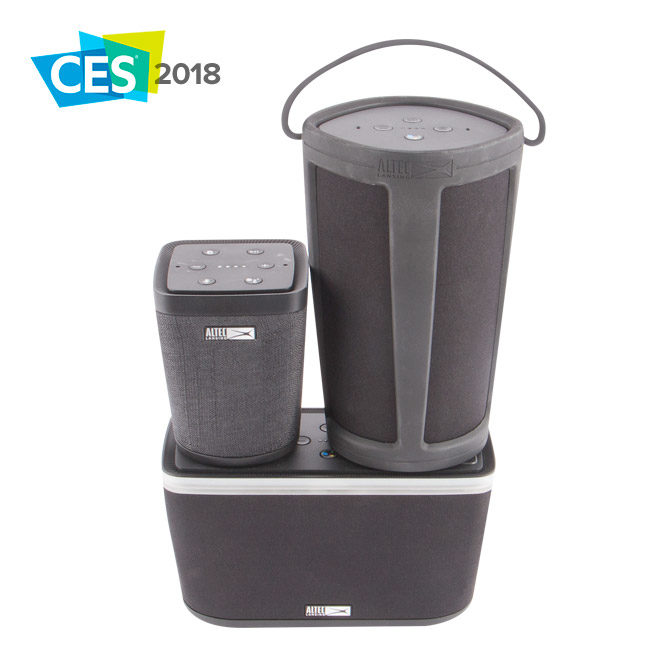 Altec Lansing released not one, but three speakers. The GVA1 is the cheapest of the lot at $129.99. It's got Wi-Fi and Bluetooth and has a range of 50 feet, plus multi-room pairing up to 50 speakers. The slightly pricier GVA3 does all that, too, and with its carry handle and longer battery life, and it costs $149.99. Finally, the GVA4 is the premium option at $199.99 gets an LED time screen, 100-foot range, and a QI wireless charger for your phone. All three models will be available sometime during Q2 or Q3 2018. 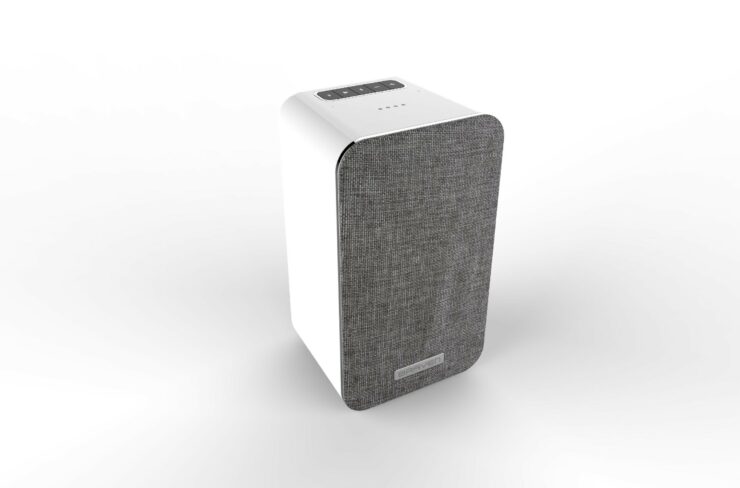 The  Braven Villa Connect will cost you $199.99 and the speaker’s Wi-Fi integration can link with additional speakers to enable multi-room audio within the wireless network and the built-in far-field microphones provide voice recognition technology to detect voice commands from room to room. 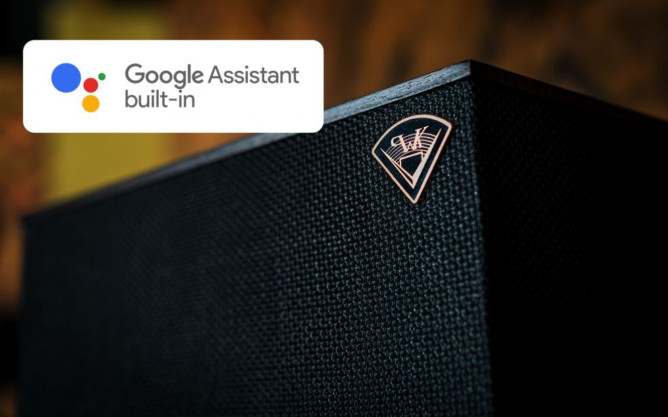 Audiophiles will be familiar with Klipsch and their gear, as they've been around the block and have a reputation for crafting excellent audio equipment. The two models called "The One" and "The Three", from the Heritage Wireless range, will be getting the Assistant with upgraded hardware costing $349 and $499, respectively.

The One gets you a 30W speaker with an 8-hour rechargeable battery, and The Three is a 60W monster of a 2.1 stereo speaker, and both will utilize Frontier's SmartSDK for voice tech.

These are only some of the Google Assistant ready speakers announced at CES 2018. There are more incoming and the trend isn't going anywhere anytime soon. Which company would like you to see release a Google Assistant enabled speaker, let us know in the comments below.