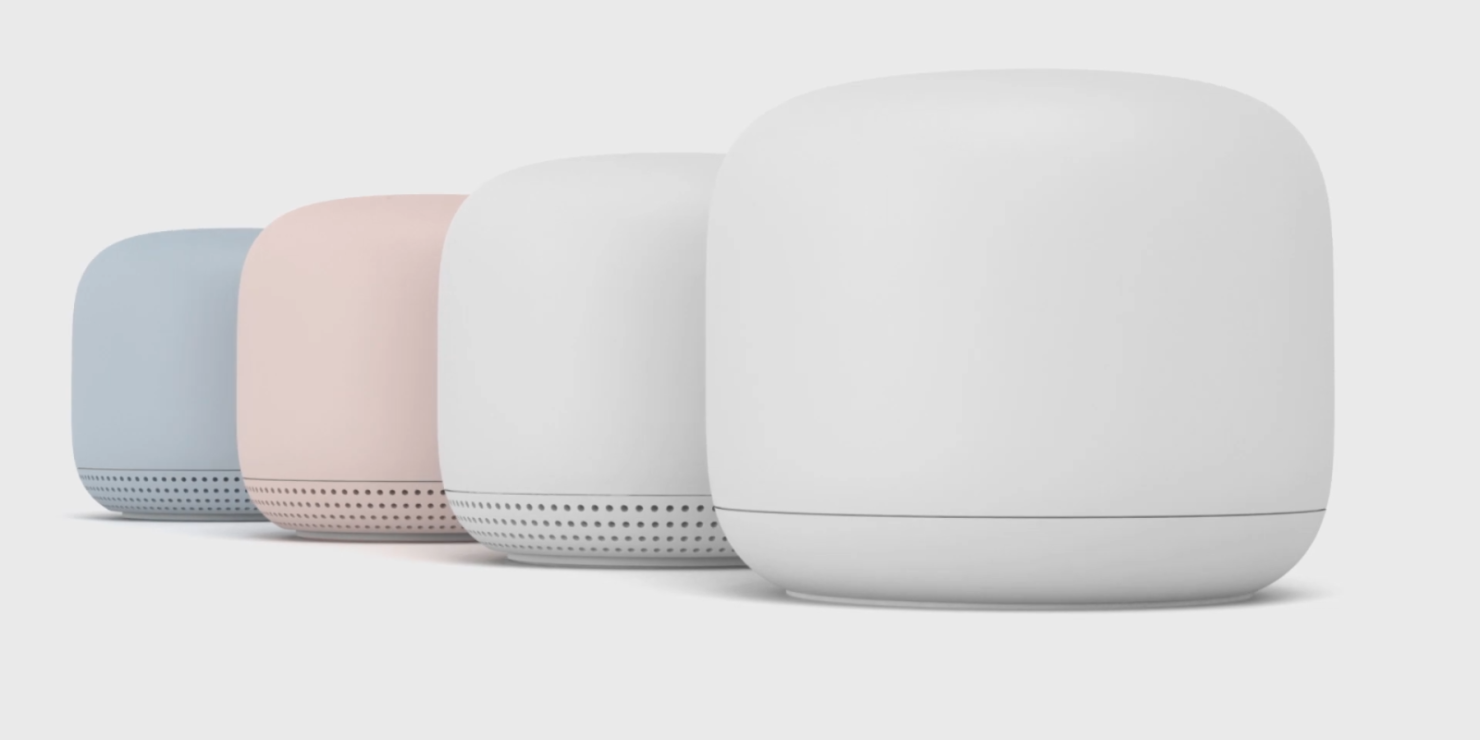 Google has started rolling out an update to both Google and Nest WiFi an according to the notes, the update should focus on improving the network performance on internet connections that are on the slower side. The new update can be seen as a result of people staying indoors and using more and more internet than normal.

According to Google, this update will make the routers work in a smoother way. Additionally, it should also improve simultaneous video calls as well as streaming and online gaming sessions. At the time of writing, Google has not provided any change log, but they have highlighted some of the concerns on their blog post.

According to Google's blog post, the update should improve the overall network performance on internet connections that are slower. Which will ultimately affect the WiFi performance as well. You are also getting improvements in stability and security, too. Google has also optimized both Google and Nest WiFi to allow devices to move faster onto the radio channels. According to Google, “Our priority device feature is also getting smarter, so you can rest assured Wi-Fi traffic will be prioritized to the device you choose”

As with the previous updates, Google and Nest WiFi should receive the update on its own in the background. As far as more information on this update is concerned, we know that this firmware is based on Chrome 81. Additionally, the Nest WiFi is going to start supporting the Local Home SDK that will allow for lower latency and higher reliability, as well.

As stated before, the update should roll out on its own in the background. So, you really do not have to worry about it.