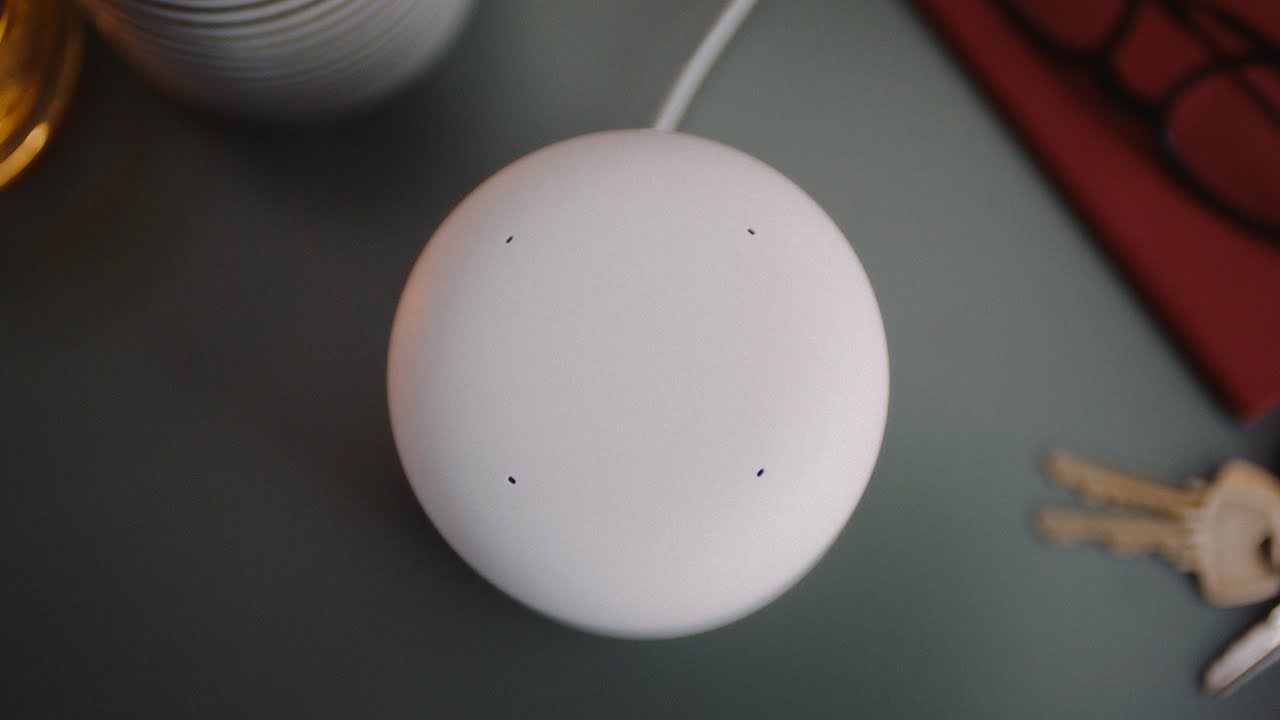 Google has announced their second-generation mesh networking system called Nest Wifi. It comprises of a router and a point, which features Google Assistant. Google claims that the new routers will give twice the performance of Google Wifi, which was the company’s first-generation router. The coverage area has also improved by 25 percent.

Nest Wifi will work like any other mesh networking solution. The main router will be connected to the modem, while points can be purchased as part of a bundle or standalone, to cover more area.

Google Wifi was released back in 2016, which was Google’s first aim at a home networking hardware. The company claims that Nest Wifi’s performance is twice of its predecessor, while network reach has also improved. As per the official specifications, a two point pack can cover a 3,800 square foot home. Additional points can be added to extend the coverage by 1600 square feet per point.

The whole network can be setup and controlled via the Google Home app, which is available on both Android and iOS. The app supports home setup, speed testing, guest accounts, scheduling device usage and bandwidth prioritization.

The router and point support 802.11a/b/g/n/ac standards, but unfortunately, Wi-Fi 6 (802.11ax), is not supported. It is a strange choice by Google, as most new devices, including smartphones and laptops, are shipping with Wi-Fi 6 in 2019.

The Nest Wifi points also ship with Bluetooth 5.0, speaker and microphones, with support for Google Assistant. So for the price of a mesh network system, you get to add Nest Mini-like smart speakers around your home, which can be used for music output, as well as for Google Assistant. A privacy switch is also included in each point, which can be used to disable the microphones and their detection for ‘Hey Google’.

Nest Wifi will be available in 8 markets initially. Pre-orders are open on Google Store and other retailers. Three color variants are available for the router: Snow, Mist and Sand, while the point is only available in Snow. The pricing structure is as following:

If you are already using Google Wifi, Nest Wifi and point are compatible with it so you can use a combination of both to enhance your home network.