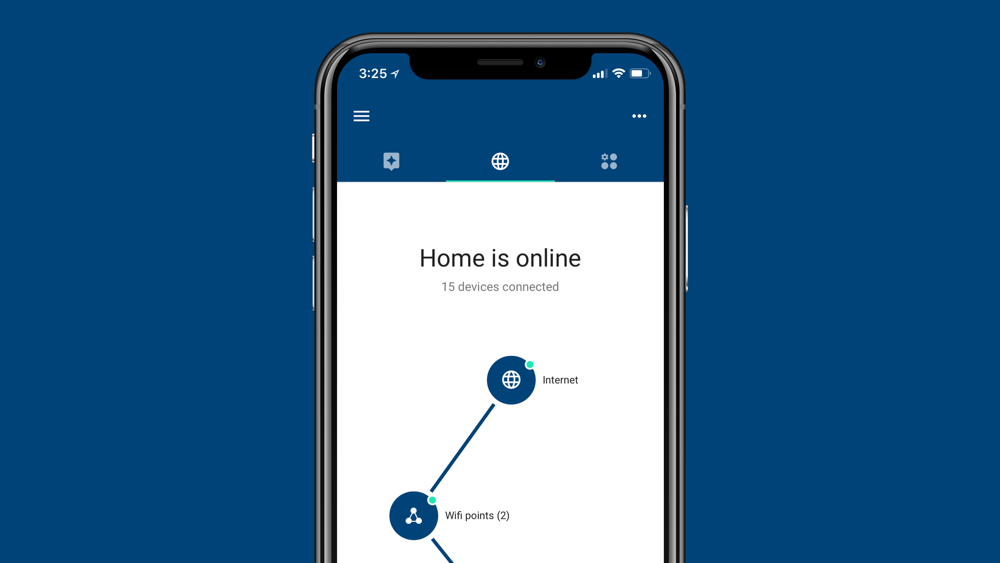 The official Google Wifi app has been finally updated to support the not-so-new iPhone X. But besides that, you can now run a quick speed test to every device on your network.

Though the Google Wifi app gets the job done without any hiccup, but if you have an iPhone X then you already know that the UI becomes an eyesore after a while thanks to the black bars at the top and bottom.

Thankfully those bars are now long gone as the app's UI has been updated to fully support the iPhone X. But there's another feature in this update, which I'll talk about later.

Network Check: Test the speed to any wireless device on your network.
Support for iPhone X

The new update adds a new way of running a network speed test, but this time it checks the connection strength to every single device on your network rather than just you. This sounded like a gimmick to me at first but it made me realize how my important devices aren't getting enough signal bars thanks to their poor positioning. Check out the screenshots below and see for yourself what I'm talking about. It's handy, and super useful if you're determining the perfect positioning of your devices.

Though the changes are great and all, but the app still doesn't the iPad natively. Upon installation you'll be treated with the iPhone version of the app on the tablet which is somewhat of a bummer. But hey, at least it gets the job done.

If you are interested, you can pick up the Google Wifi mesh system straight from Amazon. It's cheap and gets the job done, allowing you to remotely monitor your network too.