Google Reportedly Testing a 5G-Ready Pixel Device, and It May Launch Before Apple’s iPhone 12 Lineup 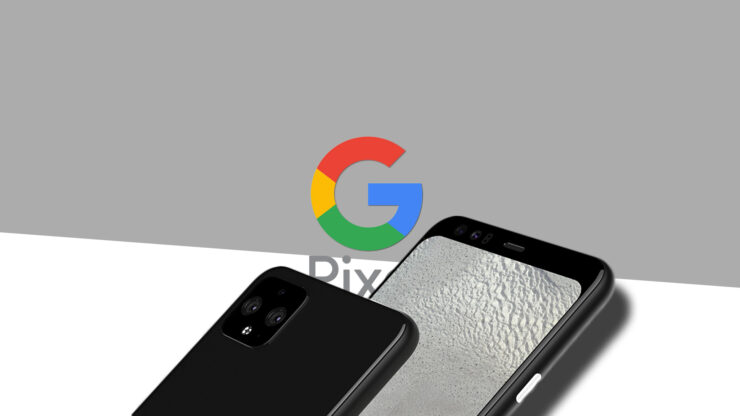 On October 15, a lot of eyeballs will be focused on Google as it unveils the Pixel 4 range and what the latest smartphone range has to offer. Well, one of the things it won’t offer is 5G support, but that shouldn’t worry the search engine giant one bit because it already looks like Google is working on something possibly for next year. According to a fresh report, a 5G Pixel smartphone is apparently being tested from what our readers will find out, Google isn’t wasting any time when it comes to releasing it to the masses.

According to various people privy to this info, Google may unveil the 5G Pixel smartphone on October 15, where the company is expected to launch the Pixel 4 and Pixel 4 XL. The move would be seen as Google’s further expansion of its hardware division, leading to direct competition with the likes of Apple, Samsung, and Huawei. However, while Google may unveil the device as early as next week, we don’t believe it will go on sale this year.

“Google is also working on a version with 5G technology, which is in test production.”

The report from Nikkei also states that Google’s 5G Pixel device is being tested in China and may see a 2020 release, alongside a price-friendly handset launch, and it will still be arriving earlier than Apple unveiling its iPhone 12 range, which is also said to be 5G-ready. Unfortunately, the report has highlighted that Google’s upcoming smartphone may be fueled by Qualcomm’s Snapdragon 855, which is disappointing to hear.

If the technology giant has any plans to release the 5G Pixel handset in 2020, it should at least consider Qualcomm’s upcoming Snapdragon 865, which will give the option to manufacturers to opt for a variant with an embedded 5G modem or without one, thereby saving space to accommodate other components. Google currently has not commented on the latest news, but something tells us that we’ll be greeted with a surprise on October 15.

Who else wants to see the company unveil a 5G Pixel smartphone next week? Tell us your thoughts down in the comments.