PS5 Japanese Previews Point Out Its Quietness and Quick Loadings 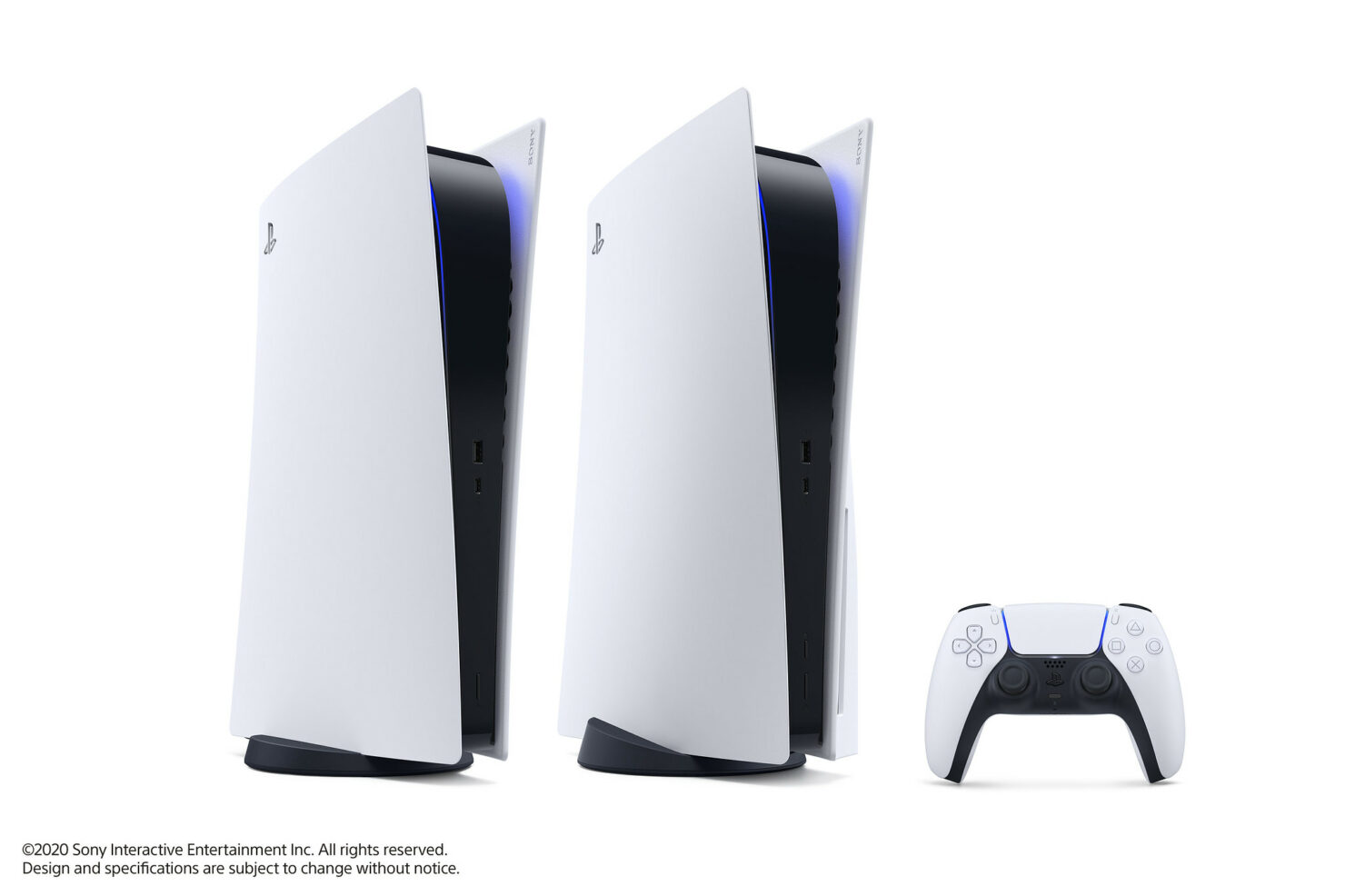 Sony allowed several Japanese journalists and YouTubers some time with the PS5 console and their impressions have been shared today.

The general consensus seems to be that the PlayStation 5 is a very quiet console, to the point where most users barely even noticed the fan running. This is certainly great news for those who've been annoyed by the PlayStation 4 Pro's loud operation in the past four years.

Another highlight is the much-discussed PS5 SSD and its customized storage solution. In the video below uploaded by Famitsu on YouTube (at 4K resolution), you can take a look at the extremely quick loadings in action with the games Astro's Playroom (developed by Japan Studio and preinstalled on every console) and Godfall, the looter slasher action RPG that's due on PC, too.

The unique features of the DualSense controller were praised, too. For example, in Godfall melee weapons will have their own distinctive haptic feedback, as the developers at Counterplay Games had promised. In addition to that, haptic feedback is also directional, so if your character has a shield in the left hand and blocks with that, you'll feel the vibration on the left side of the PS5 controller.

A minor, yet nonetheless interesting change pointed out by Japanese users is that the X button will be the one used to confirm actions in the system menu, whereas in Japan PlayStation consoles had always employed the O button for this purpose, in contrast to the global setting.

Famitsu uploaded other videos as well, showcasing direct-feed footage of Godfall and Astro's Playroom. There's also a video dedicated to the system boot-up sequence and another to a closer inspection of the DualSense controller.

The PS5 launches November 12th in the United States, Canada, Japan, Mexico, Australia, New Zealand, and South Korea, while the rest of the world has to wait an extra week. Its price is $399 if you pick the Digital Edition or $499 for the regular edition that comes with an UltraHD Blu-ray drive.