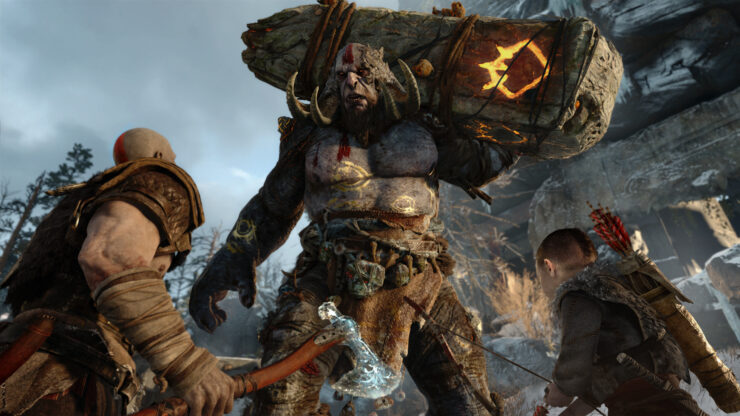 A new trailer featuring gameplay has been released for God of War, the soon to be released new entry in the series.

The new trailer, which can be watched below, focuses on trolls, with Game Director Cory Barlog, Principal Character Artist Raphael Grassetti, and Lead Gameplay Designer Jason McDonald commenting on their origin, creation and fighting style.

The Troll is just one of the creatures Kratos will encounter on his journey through the new God of War. Learn how the team designed this enemy in our behind-the-scenes look at God of War’s bestiary.