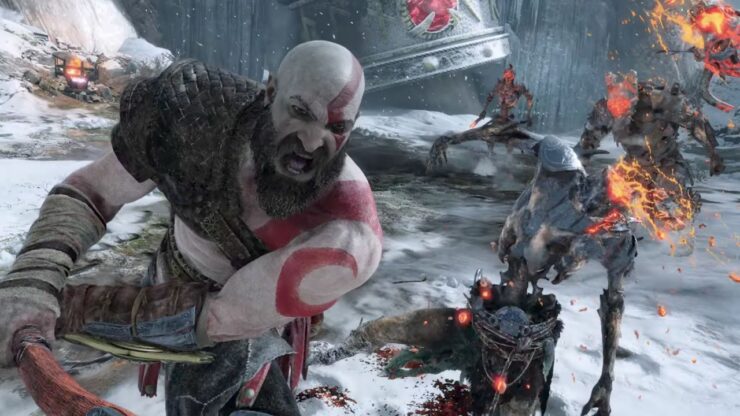 God of War, the new entry in the series launching next week on PlayStation 4, is going to come with extensive PlayStation 4 Pro support, but it seems like playing the game in 4K resolution may not be the way to go.

In a fresh report from Polygon, it is said that Favor Resolution Mode, which runs the game at 4K resolution using checkerboard rendering, fails to keep a steady 30 FPS framerate during both combat and exploration. Favor Performance mode does unlock the framerate to 60 FPS and makes the game almost always run at more than 30 FPS.

In God of War’s case, the increased resolution isn’t worth the frame rate trade-off. We tried the 4K mode during our review period, and found that the game sometimes failed to maintain its 30 fps target. The drops happened often enough — both in combat and in merely exploring the world — to make us want to switch to Performance mode. The frame rate was more variable there; it didn’t stay locked at 60 fps, which would be a lot to ask. Yet the game almost always ran far above 30 fps on this setting, and we preferred the increased responsiveness, especially in battle.

A comparison video has also been shared, and you can find it below.

God of War launches next week on PlayStation 4. Check out our review to learn why the game by Sony Santa Monica is one of the best games released in recent times.