God Of War To Feature Game Modes Other Than Main One; More Details Confirmed 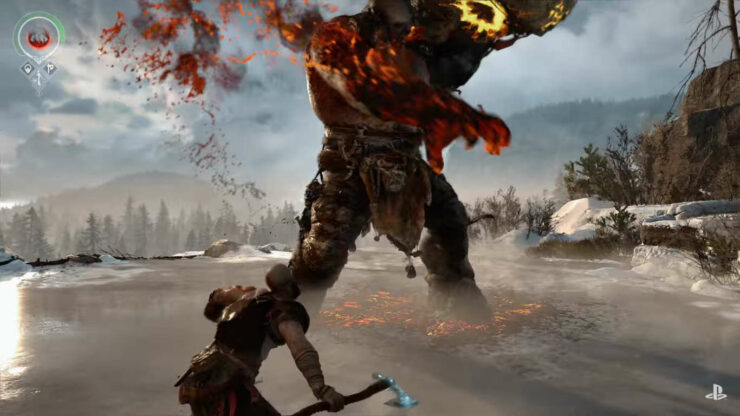 With God Of War now being very close to release, many fans are asking questions to Cory Barlog on Twitter. The game's Creative Director recently answered some of them, providing additional details on the game.

Like previous entries in the series, God Of War wil also feature play modes outside the main campaign. This could very well mean that Challenges will be back, among other modes.

Barlog also confirmed that there will be multiple save files for the same account, allowing players to save different playthroughs.

As one of the signs that Kratos has changed since his earlier days, it's been confirmed that the controversial sex mini-game is no longer in.

Additional God Of War footage has been made available earlier this week, showcasing combat against trolls, exploration and more.