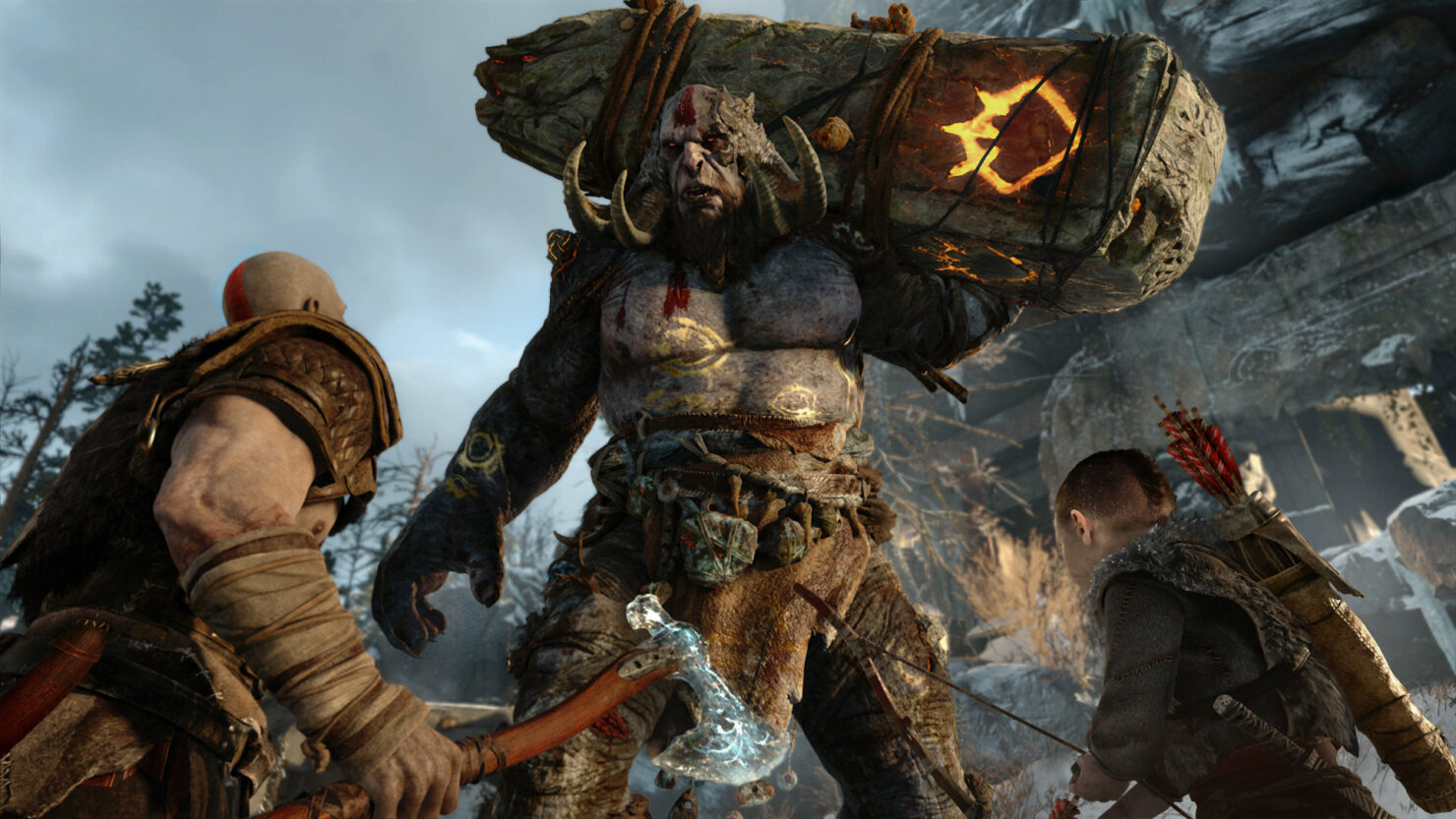 The news has been confirmed by Cory Barlog himself, who also praised the way the game runs in Performance Mode.

Nope, you don't have to, but if you do 4k is AMAZING, if you have a 4k TV, of course. If you don't, we have a performance mode that puts the extra power to good use and makes the game run so so smooth!

So hard to choose. I love the way the game looks in 4k but I absolutely love the way it moves in the performance mode. DAMN!!! Sophie's Choice!!!!

On a related note, a new trailer focusing mostly on combat has also been released. You can check it out below.

Combat isn't the only feature that will be different from previous entries in the series. Just yesterday, it's been confirmed that exploration will be bigger than ever before, resulting in a less linear experience.

Exploration became a lot bigger than we originally planned at the onset. I think we were planning to have five to ten hours of additional content and then it became a lot more, there’s a ton of stuff to do.

I love building spaces that wrap around each other. One of my favorite games is Bloodborne, their design is amazing, top-tier. That has been an inspiration for me, a lot of the exploration spaces kind of call back to those games. We have those micro-loops where you’re unlocking paths, unlocking shortcuts, giving them purpose and kind of looping around the space and learning the area.

God of War launches on April 20th on PlayStation 4 in all regions.