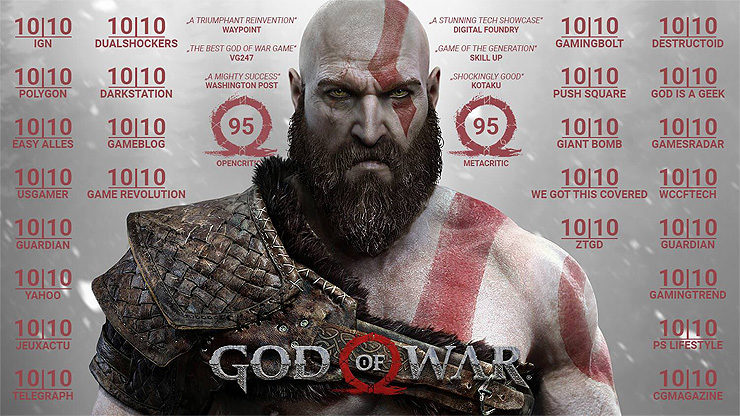 Impressively, God of War sales went down only 35% compared to launch week while it is common to see them dropping by 60% or more. There's been no official press release yet by Sony, but it's fair to imagine God of War becoming one of the best-selling PlayStation 4 exclusives to date.