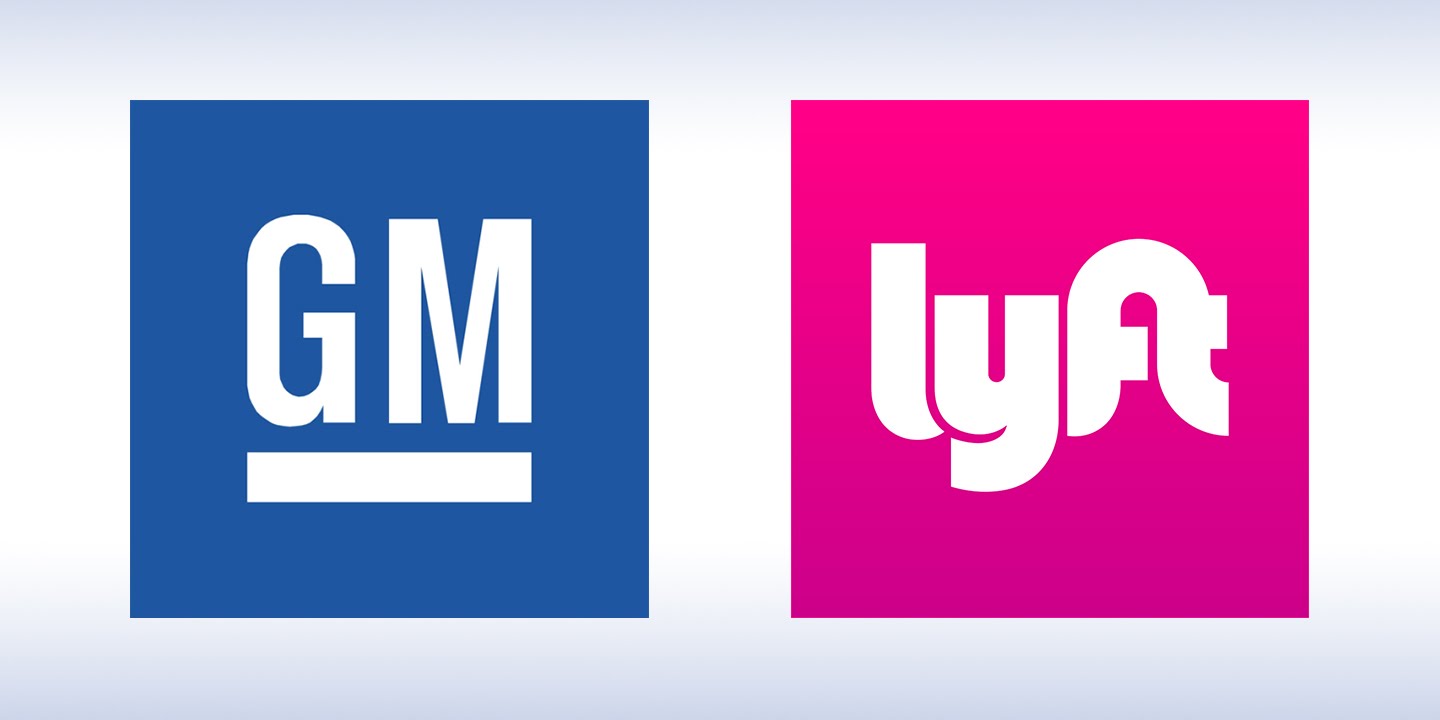 Many companies have been working on self-driving cars for some time now. Some have abandoned their plans while others are still adamant that this market will flourish. One of the big names in this currently small industry of autonomous vehicles is that of General Motors (GM).

The company has got an ambitious plan to roll out “thousands” of self-driving electric test cars, based on the Chevrolet Bolt platform. If GM does succeed in its plan, human drivers may be sharing the roads with autonomous electric cars sooner than expected. According to a report by Reuters the company wishes to start rolling out the test vehicles next year i.e. 2018. The fleets of autonomous vehicles will be used mostly by partner Lyft in the plan, which will provide on demand ride hailing services. This is a good move because Lyft has a good consumer base and everyone will at least once want to sit in an autonomous EV for a trip.

GM has set the starting date of next year which is a lot sooner than most competitors in the industry like Ford and others have set in the same genre of ride sharing autonomous vehicles. Ford proposed a starting date of 2020 and this announcement by GM might come as a bit of a surprise to them. We might see other competitors increasing their pace on their self-driving car projects and pushing back their dates so to compete with GM’s test vehicles. 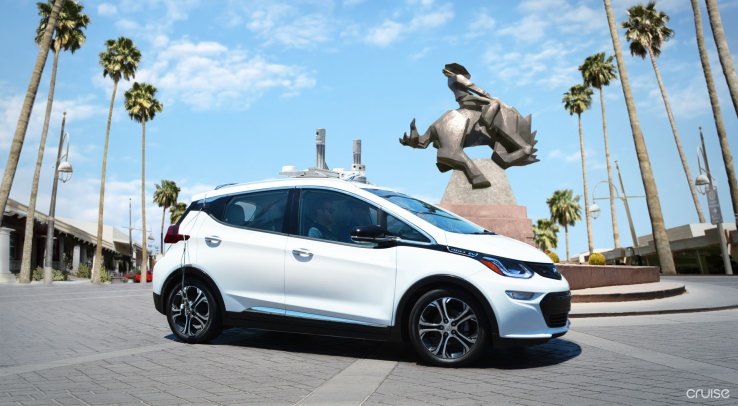 The word “test fleets” is specifically addressed in the report which would mean that these vehicles will most likely not be for commercial sales but it would still work as a great marketing strategy for potential customers or people who would have mixed feelings about buying autonomous cars. Another good thing about this deal is that Lyft is planning to operate the test vehicles in a number of states in which it operates so the new autonomous fleet will cover a lot of ground too.

When previously asked, by Reuters, GM stated that it intends to pilot its autonomous vehicles tech in ride-sharing services “sooner than you might think”. I guess this is what they were referring to. The company has been sharing some regular updates from Cruise automation, which is a GM owned subsidiary working in the autonomous vehicles division. Cruise has been testing Bolt EVs in city streets of San Francisco and Arizona; it also plans to expand its testing grounds to Michigan too.

During the testing of the Cruise fleet, GM made good use of a smartphone app that allowed users to choose a starting and ending point for their journey. It’s likely that we will be seeing similar technology being used in large-scale trials too. In May 2016, GM and Lyft had discussed the possibility to begin testing a self-driving taxi service on public roads across the US “within a year.” 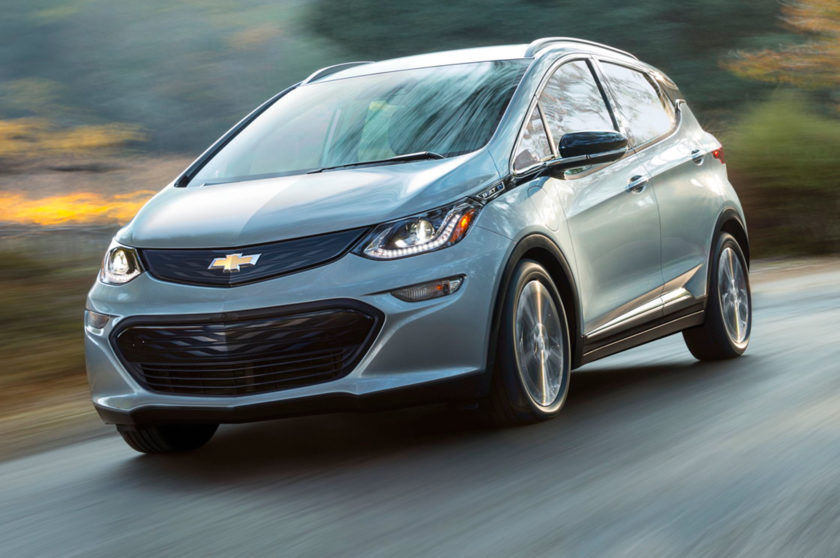 Rivalry of the ride-sharing companies

Lyft has made a good move partnering up with GM as this will make competing with Uber a lot easier. Uber which is the biggest rival of any ride hailing service recently announced that Daimler would be the first automaker to join its self-driving vehicles platform (SDV). Uber’s platform is open to all OEMs and will allow them to test fleets of their own self-driving vehicles on Uber’s extensive consumer base.

On the other hand the agreement between Lyft and GM seems to be a bit more exclusive and will likely remain through at least this testing period that has been defined. We will keep you updated on any news that surfaces regarding GM or Lyft and their partnership. Till then do let us know your views about this in the comments below, who do you think will fare better in this competition? Will it be the exclusive agreement between Lyft and GM or will it be Uber’s open for all policy?