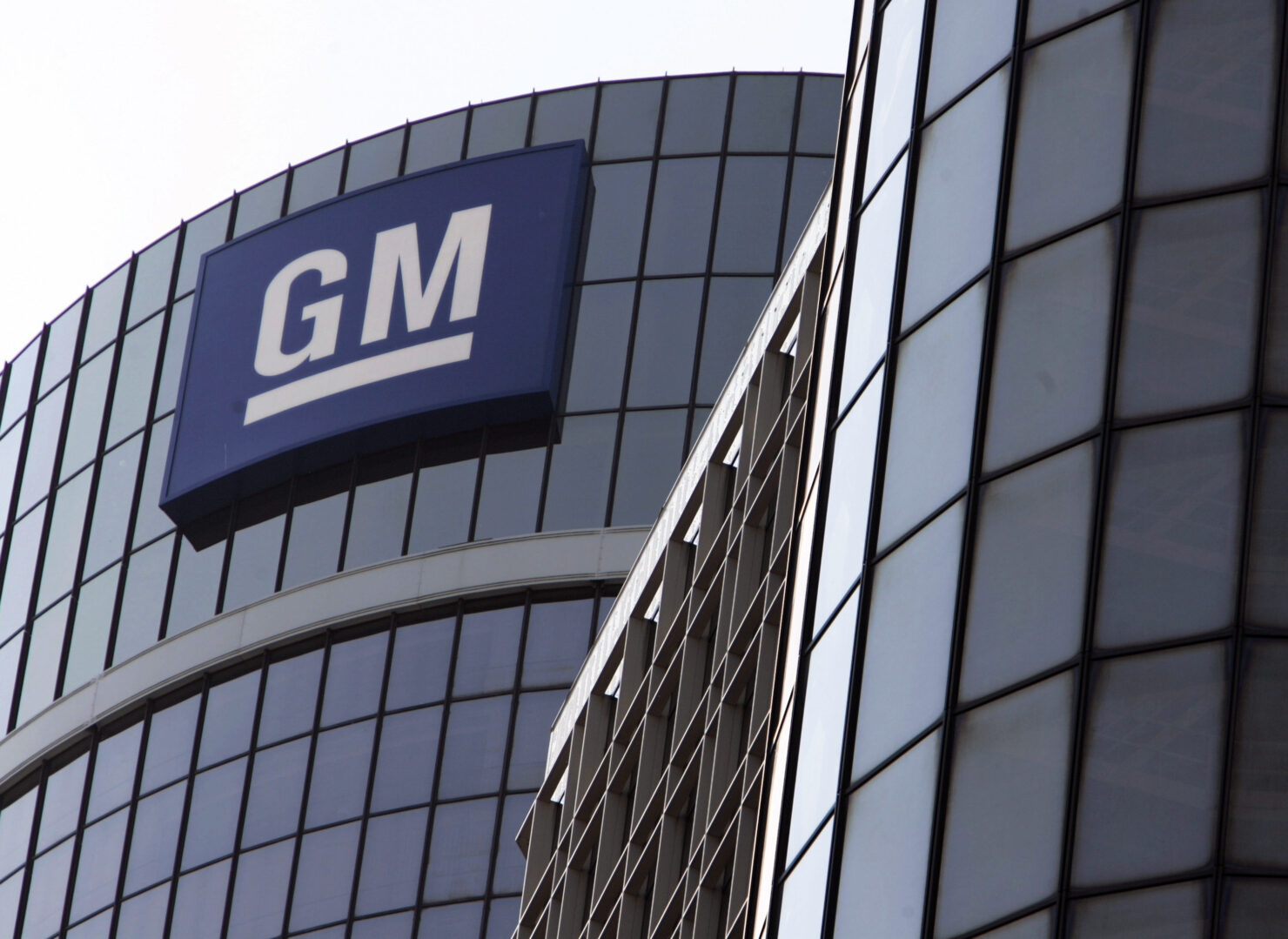 Today we learned of GM's (NYSE:GM) intent to launch a new ride sharing service that could be described as a type of Airbnb for your vehicle. The automaker will roll out an initial pilot program this summer that will allow owners of newer GM vehicles to share their ride. Why in the world is one of America's top three domestic automakers be getting into the modern ride sharing business? They are a manufacturing giant, not a tech company, right? More on that in a bit.

Adding on to the GM Maven Platform

First, a look at the new service itself. General Motors plans to integrate a peer to peer ride sharing feature into its "Maven" platform which itself was released in early 2016. Maven is sold as an alternative to services like the one offered by Zipcar Inc, which advertises itself as a compelling alternative to both car ownership and traditional car rentals. As it stands GM owns all of the cars that it rents out on its Maven platform which brings us to the meat of today's news: GM is taking Maven to the next level by beginning a pilot program to allow owners to lease their own vehicles directly to subscribers. This will greatly increase the geographical coverage of available Maven rides; and owners stand to make a bit of coin from it as well.

GM will still rake in a cut of the profits, of course. How much GM takes and how much is left for owners is yet to be revealed. One would assume owners will need to be enticed with enough money as their vehicles will take a hit on mileage, tire wear etc. Its worth noting that Maven currently charges starting prices of $8 to $14 and up per hour for rentals. It seems win/win for the automaker, once their platform is developed they won't incur any real costs as they are basically facilitating the peer to peer network itself, although it will likely somewhat cannibalise car sales.

Services like Zipcar and Maven are shown to take about 12 cars off the road per shared car, so they are viewed positively from an environmental perspective. Zipcar also has some fairly convincing logic behind their statements that they can actually save consumers money. As more and more people, especially millennials, flock to urban centers parking continues to be charged at an ever higher premium which is a big part of why ride shares are taking off as well.

Can GM (NYSE:GM) Reinvent itself?

While ride shares are becoming more mainstream the move will understandably confuse many readers because GM is a manufacturing company based out of Detroit - not a cutting edge tech startup out of Silicon Valley. The automaker has been gradually aiming to reinvent itself as a "mobility company" for some years now. And it just might work.. Before Maven was announced in early 2016 stock in the company was at a point of stagnation coming off of three years of flat growth. Since that announcement its been steadily increasing and recently sat at 50% growth after just 18 months. Stocks soared Tuesday morning before settling down to under a 0.5% gain later in the afternoon after news broke of Maven's upgrade to a peer-to-peer service.

Ride shares are becoming a key focus for many companies that find themselves in overly mature markets like car manufacturing or traditional car rentals. Case in point: Zipcar was purchased in 2013 for $500 million by Budget Avis Inc. (NASDAQ:CAR). While seen as a somewhat risky gamble at the time.. in the 18 months after Budget Avis acquired Zipcar their stock tripled in growth!

While GM is indeed an old world company, they seem to be tracking in the right direction with millennials. Although the service is still in its early days, GM's efforts have so far led to positive results. Of the 75,858 people using Maven, 80% are between the ages of 18 and 34. The average user is 30-years-old.

GM owners should keep their eyes peeled this Summer for announcement of the pilot program while keen investors will want to keep an eye on the Maven group's profitability in the quarters to come.