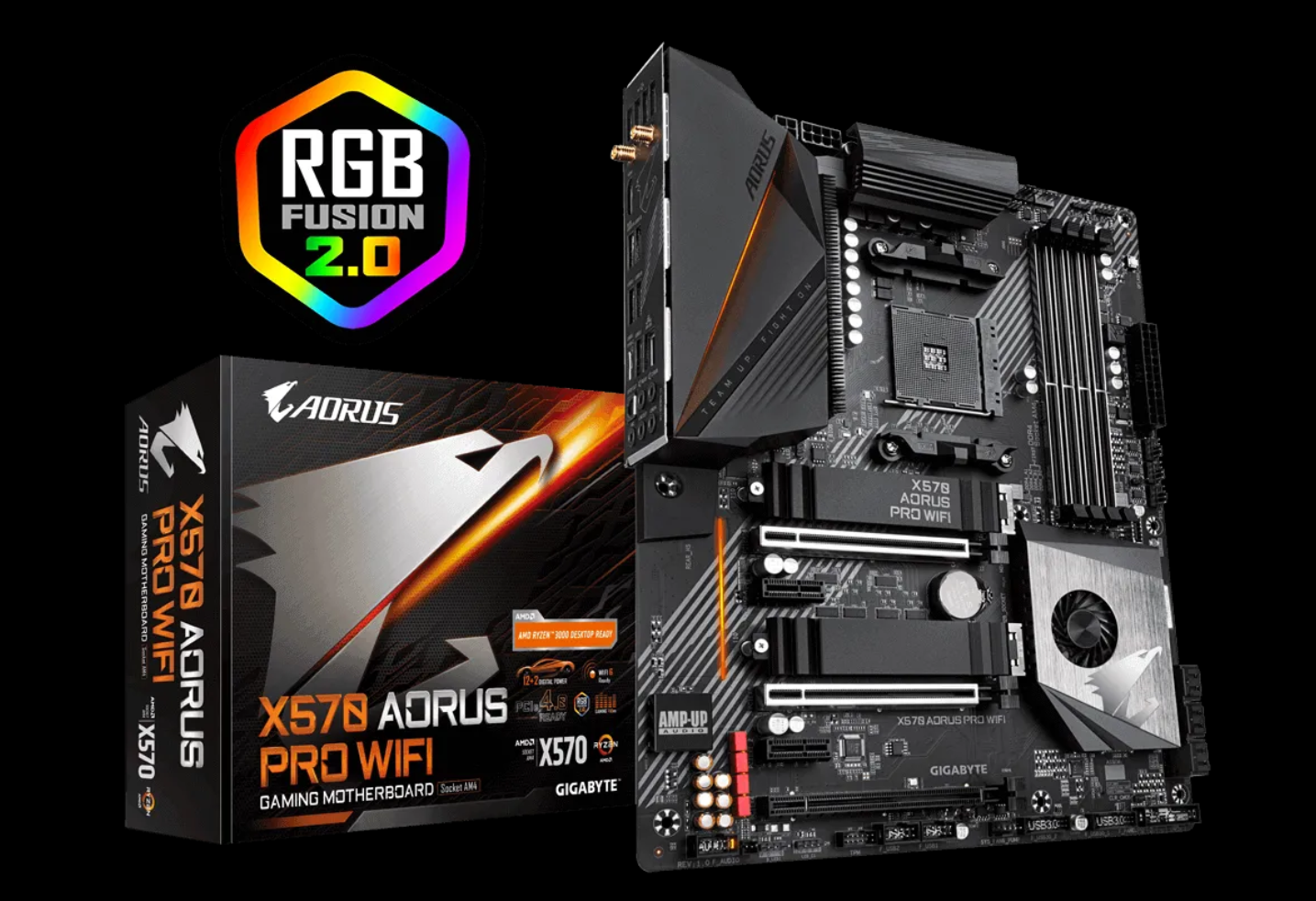 Gigabyte's X570S AORUS PRO AX  motherboard has been spotted running the AMD Ryzen 7 5700G Cezanne APU within the CPU-z database. While AMD has already announced its Cezanne APUs for OEMs (DIY to come later), the X570S refreshed motherboards were leaked earlier this month & our sources report that AMD's partners are indeed working to refresh their X570 chipset based motherboards very soon.

The motherboard that has leaked out is the Gigabyte X570S AORUS PRO AX which will be a refresh of the existing model. The X570S refresh will feature one key feature and that is the cooling for the PCH. Unlike the existing X570 motherboards which feature active cooling solutions, the X570S line of motherboards will feature a passively cooled design. It is reported that the 'S' in the name stands for 'Silent' which makes sense. 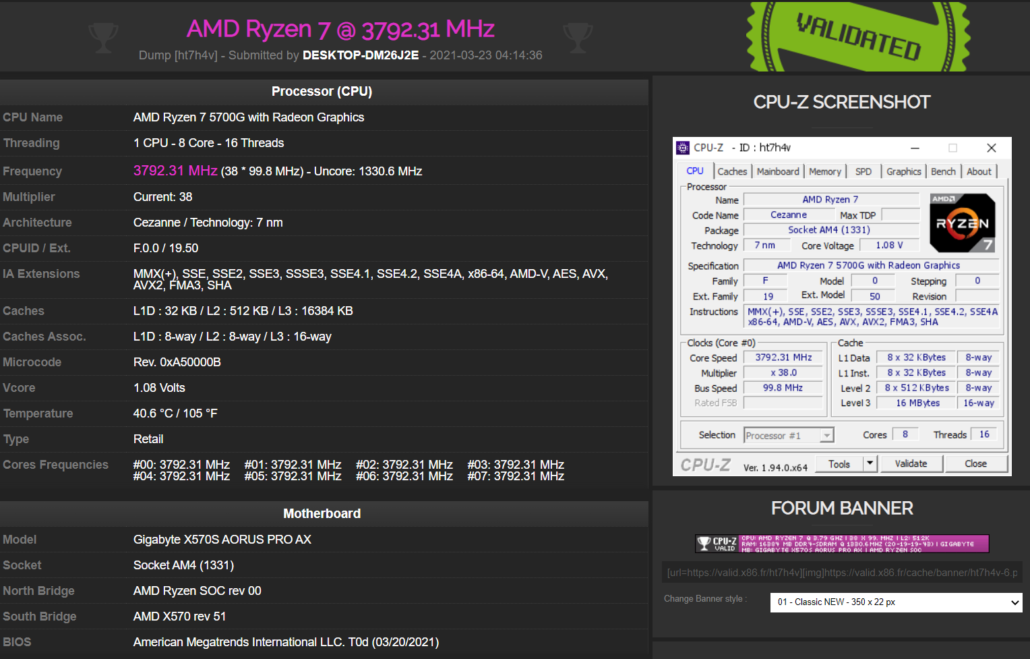 So as for the validation, the Gigabyte X570S AORUS PRO AX was validated with the AMD Ryzen 7 5700G APU. Since the APUs are only available to OEMs right now, this is an internal leak that has emerged from Gigabyte HQ and not from a 3rd party vendor. It looks like Gigabyte was evaluating their new motherboard with AMD's Ryzen CPUs/APUs and accidentally hit the validation check on CPU-z.

From the previous leak, we know that there are several AMD X570S motherboards that GIgabyte is working on which include:

Currently, there are already a few motherboards that feature passively cooled X570 chipsets such as the ASUS ROG Crosshair VIII DARK HERO and the Gigabyte X570 AORUS Xtreme however, these motherboards are really high-end designs. The AMD X570S design will bring passive cooling down to the mainstream and budget tier options too. There's no word on when the motherboards will be announced but there's a slight possibility that AMD's Warhol Ryzen Refresh CPUs could be aimed at them.