Last week, we reported about Gigabyte Technology Co. Ltd launching the new X570S motherboards to their extensive product line. The AORUS X570S series features an advanced chipset with the addition of passive cooling. Gigabyte is improving on design and functionality to another set to the X570S series -- the X570SI AORUS Pro AX (via Videocardz). 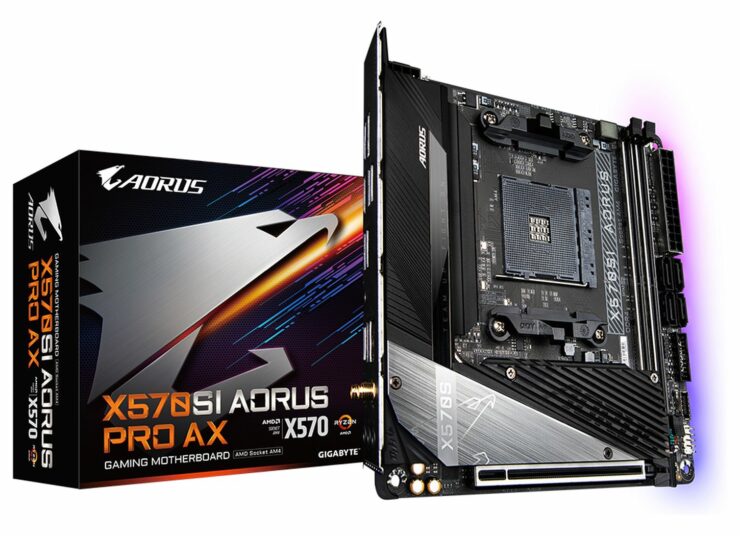 The Gigabyte X570SI AORUS Pro AX is also set to include a heatsink to cover the voltage regulator module, allowing for more breathability for the central processing unit. This is a minor improvement, but a welcome addition to the series. 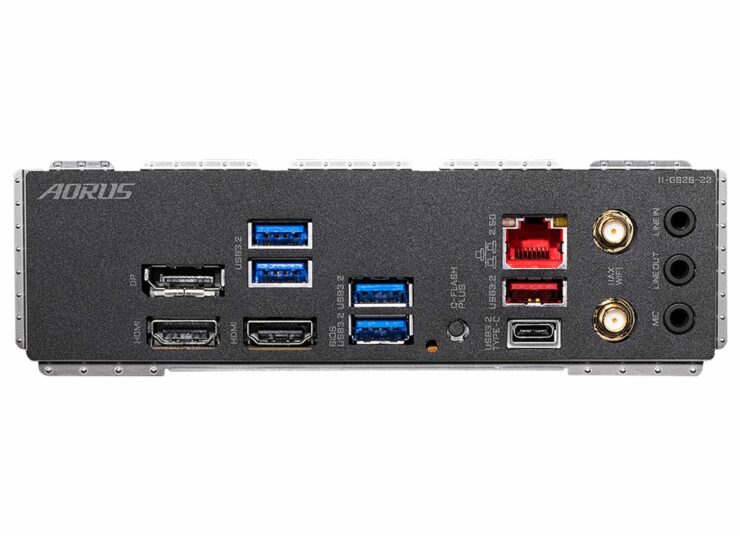 For content creators and PC gamers, the X570SI AORUS Pro AX series will allow compatibility for a vast array of AM4 processors, be it the Ryzen 3000 series to the more advanced Ryzen 5000 series. This does limit the ability for older processor compatibility, such as the AMD Athlon, Ryzen 1000 series and Ryzen 2000 series with Radeon Graphics. The series is to also include the already existing accelerated processing units.

When it comes to added performance, the X570SI AORUS Pro AX series offers a multitude of extended control on even the lowest levels with a wider support for many advanced storage devices and graphics processing units.

The X570SI AORUS Pro AX series comes complete with one DisplayPort 1.2, two HDMI 2.0 connections, four USB 3.2 ports (one for external BIOS), a Type-C USB 3.2 connection, the ability for high-speed networking and WiFi, and will be capable of supporting DDR4-5100 memory for serious overclocking speeds.

ASRock Rack EPC621D4I-2M Is A Mini-ITX LGA 3647 Motherboard That Can Support Up To Intel 28 Core, 205W Xeon Scalable Processors