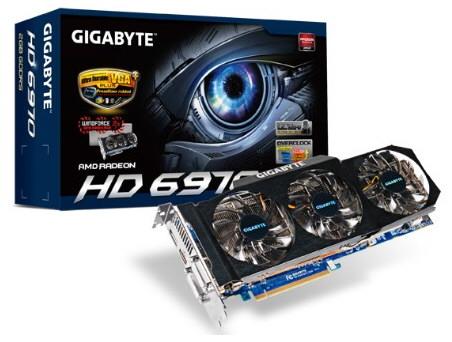 Gigabyte is readying its second custom factory overclocked variant of the Radeon HD 6970 Graphics card. The card GV-R697OC-2GD would be equipped with the company's latest innovative cooling design "WindForce 3X" which includes an aluminium heatsink covering the VRM and GPU Core and cooled by 3 WindForce Fans. The card being Factory Overlclocked comes with some amazing clock speeds of 920 MHz 5500 MHz, respectively (880/5500 MHz stock, 900/5500 MHz.

The company didn't detailed the pricing or release date of the card. 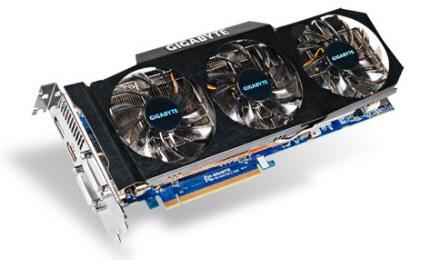