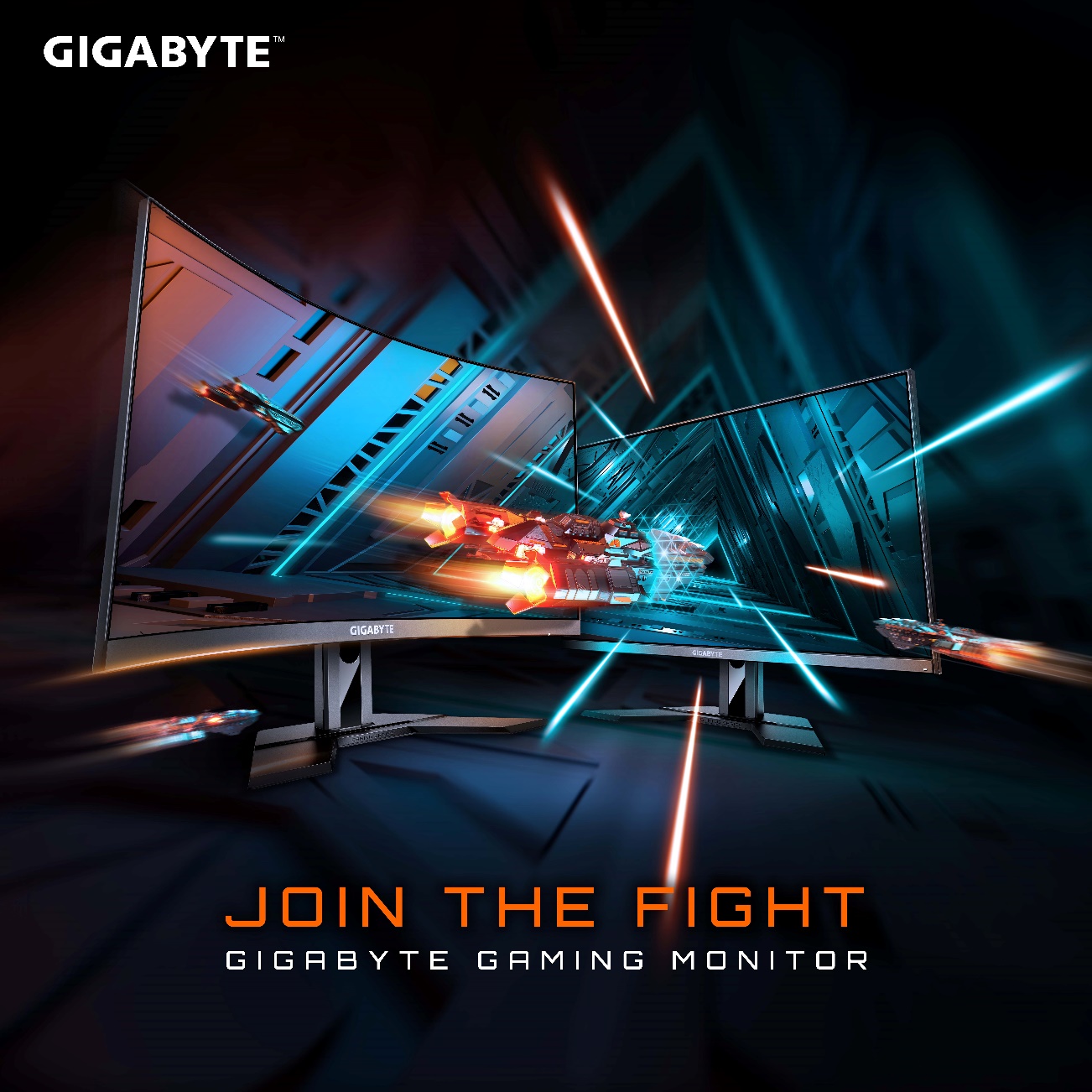 This new series from Gigabyte is an entirely independent of the AORUS gaming monitor series, The Gigabyte G27F, and the Gigabyte G27Q are both flat panel monitors which features a 1920 x 1080 and a 2560 x 1440 resolution respectively. These monitors also feature a native refresh rate of 144 Hz, with the G27Q being able to be overclocked to 165 Hz.

The curved gaming monitors in this series are the G27FC, G27QC, and G32QC. All of these monitors feature a native 1500R curvature that significantly increases the immersive gaming feel. This series offers varying sizes from 27-inch to 32-inch, the G32QC is a 32-inch monitor that features a QHD (or 2560 x 1440) resolution and has support for AMD FreeSync Premium Pro. AMD FreeSync Premium Pro features support for HDR content while maintaining a stutter-free and tear-free gaming experience.

The remaining two monitors are the G27FC and G27QC, both of which features support for AMD FreeSync Premium and provide a resolution of FHD (or 1920 x 1080) and QHD (or 2560 x 1440) resolution respectively. All of these curved monitors feature a 165 Hz refresh rate.