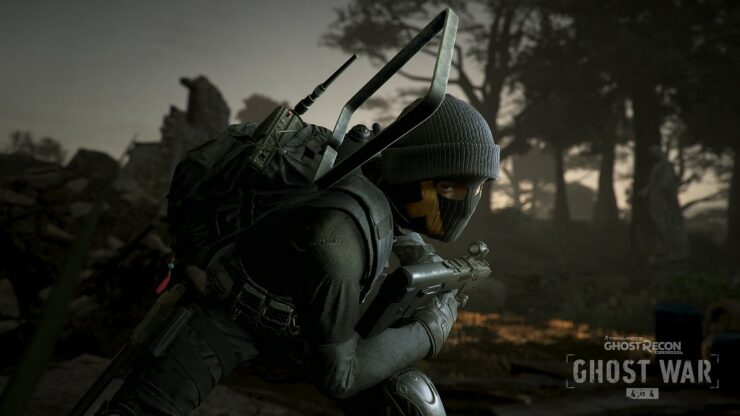 We've had the pleasure to ask a few brief questions to Vincent Delassus, Art Director on Ghost Recon Wildlands. While mostly geared towards the recently released Xbox One X update, he also confirmed to us that the development team at Ubisoft Paris is currently investigating the possibility of adding High Dynamic Range (HDR) support on the PC version. This is certainly good news as Ubisoft had so far elected to only add HDR support on consoles (the same goes for Assassin's Creed Origins). With that out of the way, here's what Delassus told us about the process of getting Ghost Recon Wildlands optimized for Microsoft's new Xbox One X console.

What was your experience while developing for the Xbox One X and what do you think of the hardware as a whole?

The Xbox One X is a very interesting piece of hardware. Thanks to its increased power, we were able to improve several key aspects of Ghost Recon Wildlands and its massive open world. We worked hand in hand with Microsoft to make sure this version would be available at launch and took full advantage of the power of the Xbox One X.

Can you share the technical specs of your game running on the console (native resolution, target frame rate, possible graphics enhancements such as higher texture quality, particle effects etc.)?

One of the key elements of Ghost Recon Wildlands is that it is set in a massive open world in which players are free to play however they want. On Xbox One X, we were able to improve draw distances, enhance terrain representation through better tessellation, and increase our resolution and provide full HDR support. Our vistas have never looked so good! 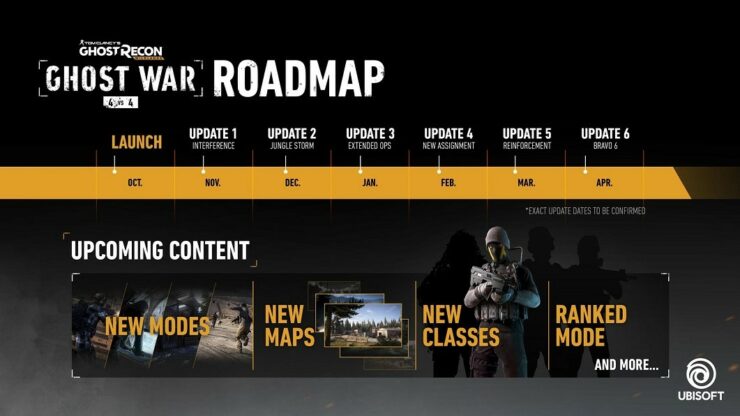 Ghost Recon Wildlands remains one of the best selling games released in 2017. Ubisoft added a free 4v4 PvP mode named Ghost War not too long ago, and they've followed up with another update titled Interference last week. You can check out all the details on the official blog post, though we've posted the highlights below.

We’d like to introduce you to our new PvP mode, Uplink! Teams of four will stand against each other and try to reach the objective: hack the access point placed centrally on the map before the opposite team does it. Hacking the objective will grant a victory – that is, if you don’t eliminate the enemy team before that, as that is also a valid way to win.

We’re releasing four maps especially dedicated to this mode, giving every team equivalent conditions to run (or sneak) for victory. Just like with the initial Ghost War Elimination mode, we prepared different environments allowing for many different approaches. The maps have been carefully chosen to provide diverse tactic conditions.

Meet the Disruptor, the newest addition to the Ghost War family! Disruptors are powerful additions to every team – their unique abilities allow them to affect the HUD of opponents who come too close to them. If you’ve played Fallen Ghosts, you might know what we’re talking about – the effect of the Disruptors is very similar to what you’d experience from jammers in that expansion. If enemies come too close to Disruptors, their HUD will be scrambled, leaving them to depend on nothing but their eyes.

The Disruptor will be in early access for Season Pass and Ghost War Pass owners. After this week, it will be accessible to every player, once bought in the store or unlocked like any other class.

As we already mentioned above, the Uplink mode will have its own four dedicated maps. Those are:

We are also releasing two new maps to Elimination mode:

We hope that you’ll enjoy exploring and planning new tactics on these new maps.