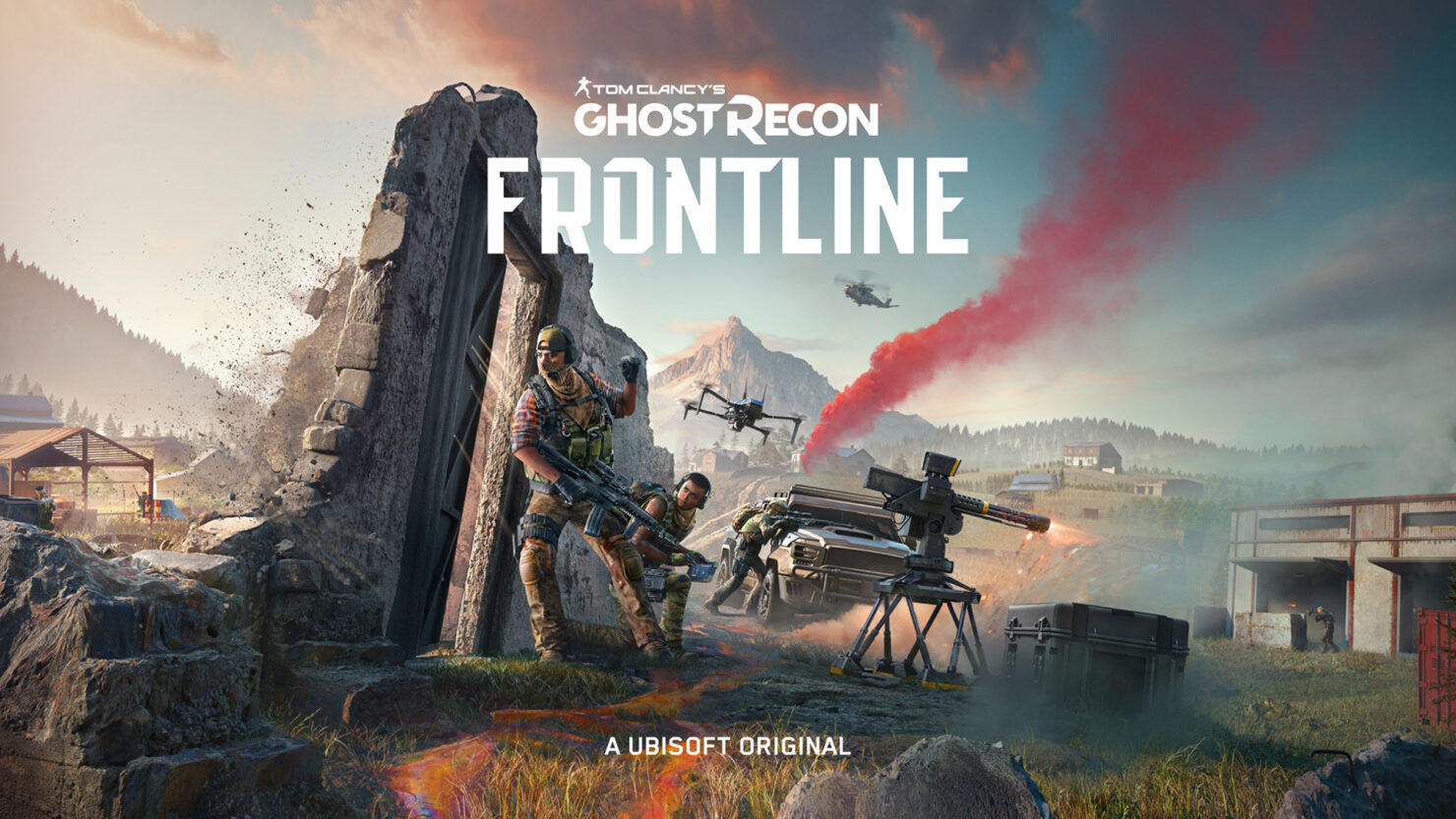 The fan reaction to the Ghost Recon Frontline announcement wasn't very positive, to say the least. Those who've loved this franchise for a long time were really expecting the IP to go back to its tactical roots rather than into the Battle Royale genre.

It’s very important to understand how we are different. Battle royale is a genre. It’s not like we're very far away from it, but we are different in many ways. We are free to play, indeed, but we are a tactical, action, massive PvP shooter, that's what we want to call it. It's our own, very personal take on this massive PvP shooting scene that’s done in the Ghost Recon universe.

We always wanted to have something different. We didn't want to come to the market with the same thing as everyone else. It was always about our vision of it. Within the team, we are gamers, and we are all shooter gamers. I was once semi-pro in Counter-Strike, and a lot of other people on the team have played a lot of other shooter games. We have this experience, and Frontline is our own very personal take on the genre, and what an authentic, massive military shooter would ideally be as per our vision. That is why we did not go for the same recipe.

There's also a secondary game mode named Control, where teams of 9v9 players will face off in a more traditional way.

While Ghost Recon Frontline is a free-to-play game, Marinescu promised cosmetic-only items rooted in reality, and most importantly no pay-to-win mechanics.

Players can expect a lot of cosmetics, and all of them will be grounded in today's reality. We are not building a fantasy game, we are building an authentic military game. This is why we’re sticking to the Ghost Recon pillar so closely. For all Ghost Recon fans, it is important to know that our entire arsenal of weapons, of skins, of everything is anchored in reality – and that’s today’s reality, not the future’s. We will have a lot of cosmetic things within the Battle Pass.

One thing that I want to mention, though, is that the game is under no circumstance a pay-to-win game. Everything in the Battle Pass is strictly cosmetic, it doesn't influence the game in any way. So yes, we are very happy with where we are in that we think the players will really enjoy the military authenticity type of customization that we prepared for them.

The first closed test of Ghost Recon Frontline will run from October 14th to October 21st for PC players in Europe only. The full game will be available on PC, Xbox Series X|S, Xbox One, PlayStation 5, PlayStation 4, Stadia, and Luna with crossplay functionality.