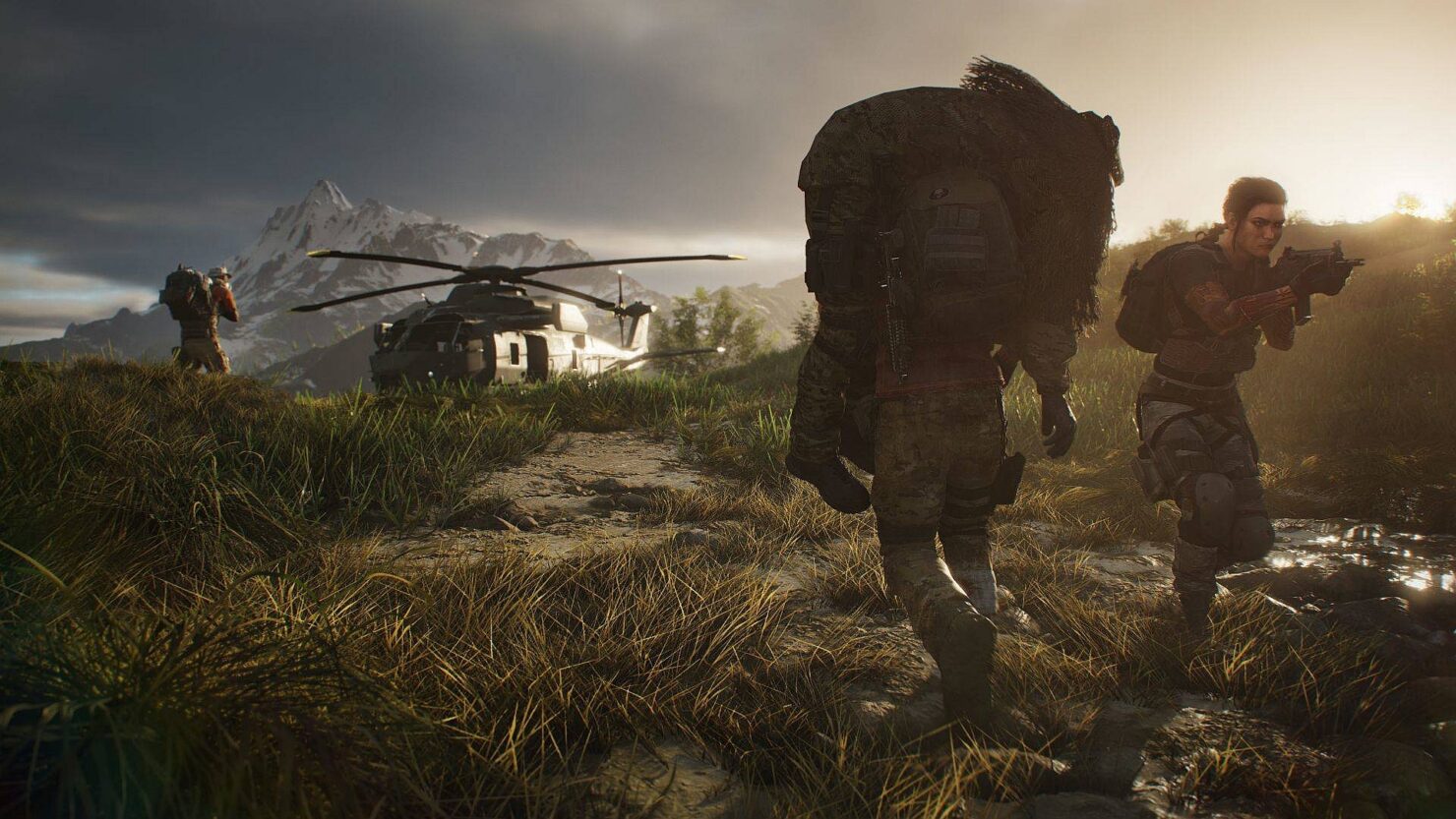 The Ghost Recon Breakpoint beta is coming tomorrow and will run until September 9th on PC, PlayStation 4 and Xbox One. It can already be preloaded on all platforms; access is guaranteed for those who pre-ordered the game, while PC gamers can get in simply by using the Uplay+ free trial.

In a recent interview with MMORPG.com, the developers at Ubisoft Paris have revealed some of their post-launch plans. Interestingly, these might include cross-play between platforms. Creative Director Eric Couzian said:

We have big plans for post-launch. So there will be plenty of Episodes, a new Class, everything. Of all the subjects, this one, cross-play, is part of them. So you will get news later on this.

Couzian also confirmed that all microtransactions will be purely cosmetic. The DLC, on the other hand, will be more structured so that it can fit even the narrative of Ghost Recon Breakpoint.

We plan to have quite the same structure to Wildlands. One thing for sure, all the cosmetic things you will get have no impact gameplay. It's really about your skill and all your tactical approaches. You will have Episodes, which means that during the year, you will be able to play Episodes and we have two Episodes already designed.

We will be able to bring new Classes, new Raids, new Weapons, new Gear exactly like we did on Wildlands. But this time, it's all part of the strategy. On Wildlands, it was more improvised. Here, even the story was designed and written with this mind so that we can expand the universe of the world, the logical consistency.

Ghost Recon Breakpoint is due on October 4th. Set in the fictional Pacific Ocean island of Auroa, it will present the toughest challenge yet for Ghosts as they face against private military contractor Sentinel, led by former Ghost Cole D. Walker, played by Jon Bernthal (The Walking Dead, The Punisher).