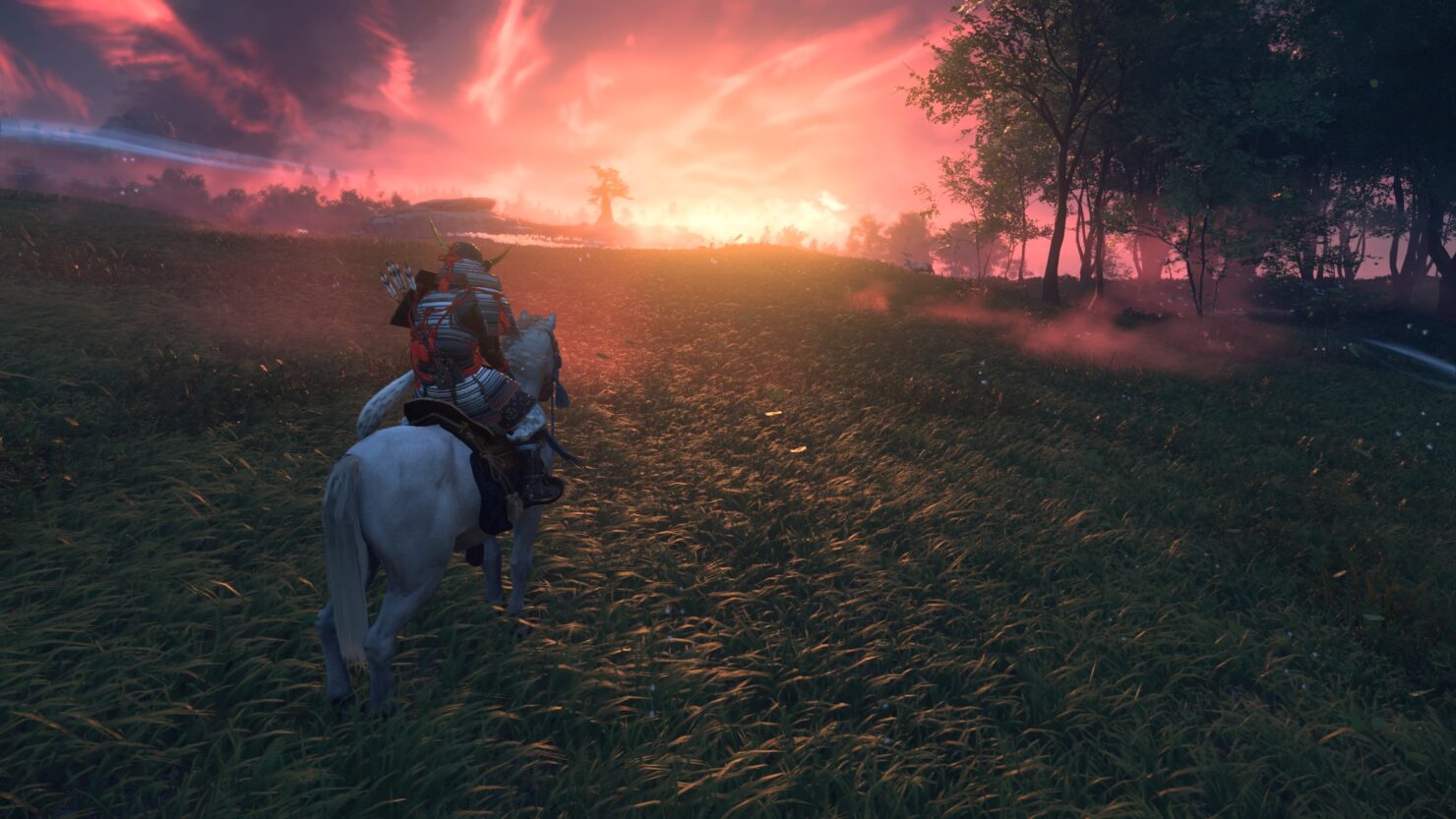 The recently released PlayStation 4 exclusive Ghost of Tsushima is among this generation's games that haven't been downgraded at launch, judging from a recent comparison video.

The E3 2108 comparison video, put together by NX Gamer, highlights how the open-world game developed by Sucker Punch was mostly improved since the E3 2018 build, and how the few downgrades are mostly due to the artistic vision and extremely subtle, so they don't impact the visuals significantly.

I demonstrate here with how Light, Tone mapping and colour correction is SO important to a game's visual appeal, in large part, thanks to an excellent Photo Mode the game employs. The real-time and dynamic time of day uses a Image Based lighting model which enables a selection of Run-time bakes but this is merely the basis for how a lighting artist creates the look, feel and mood of a scene or cinematic.

Ghost of Tsushima is the last major PlayStation 4 exclusive, as Sony studios are moving over to PlayStation 5 development, and it is setting out to be an extremely successful release, as the game is the PS4's fastest-selling first-party original IP debut with more than 2.4 million units sold in its first three days of availability. The game has also been received quite well in Japan, receiving great scores from Japanese publications and exceeding sales forecasts. These excellent results are very well deserved, as the game is Sucker Punch's best open-world game yet.

Ghost of Tsushima is now available exclusively on PlayStation 4 worldwide.