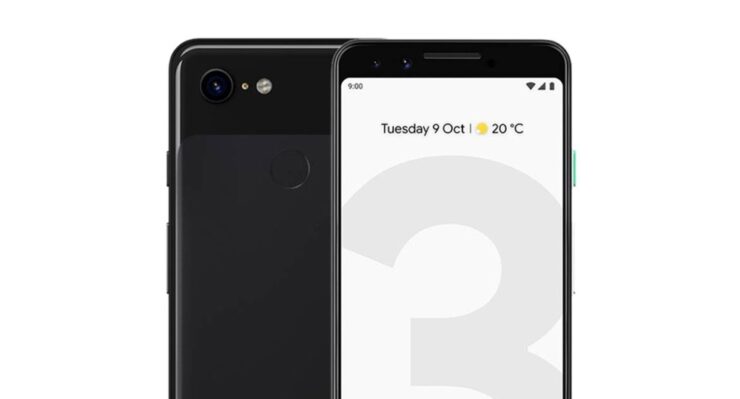 Amazon's renewed section has revealed a deal on the Google Pixel 3 and it is actually better value compared to the Pixel 3a.

Earlier today, Google brought the price down of the Pixel 3a to just $279. But of course, the 3a is a phone full of compromises, mainly in the processor department. If you opt for the Pixel 3 instead, it's packed with some great stuff. A better build quality, a better display, better internal hardware, you name it. And right now it can be yours for a low price of just $279, all thanks to Amazon renewed. In other words, skip the Pixel 3a altogether and get last year's flagship instead.

Pixel 3 comes with the Google promises of timely software updates for a long time. But apart from that, you get a large 5.5-inch OLED display with a resolution of 2160x1080. You also get a powerful Snapdragon 845 processor, 4GB of RAM, 64GB of internal storage, wireless charging, fast wired charging over USB-C, 4G LTE and all the bells and whistles you expect from a smartphone under the Pixel brand.

Just like any other Pixel, this one shines when it comes to snapping photos, regardless of the camera being used. On the rear you get a 12-megapixel camera that can shoot 4K video, and on the front there are two camera, both 8-megapixel, one is wide and the other is ultra-wide. If you want to fit more people in the shot, the Pixel 3 has got you covered.

If you believe the Pixel 3 is a phone for you then grab it now from the link below. Usually, it sells out pretty fast, thanks mostly to the fact that this is a fully unlocked device.