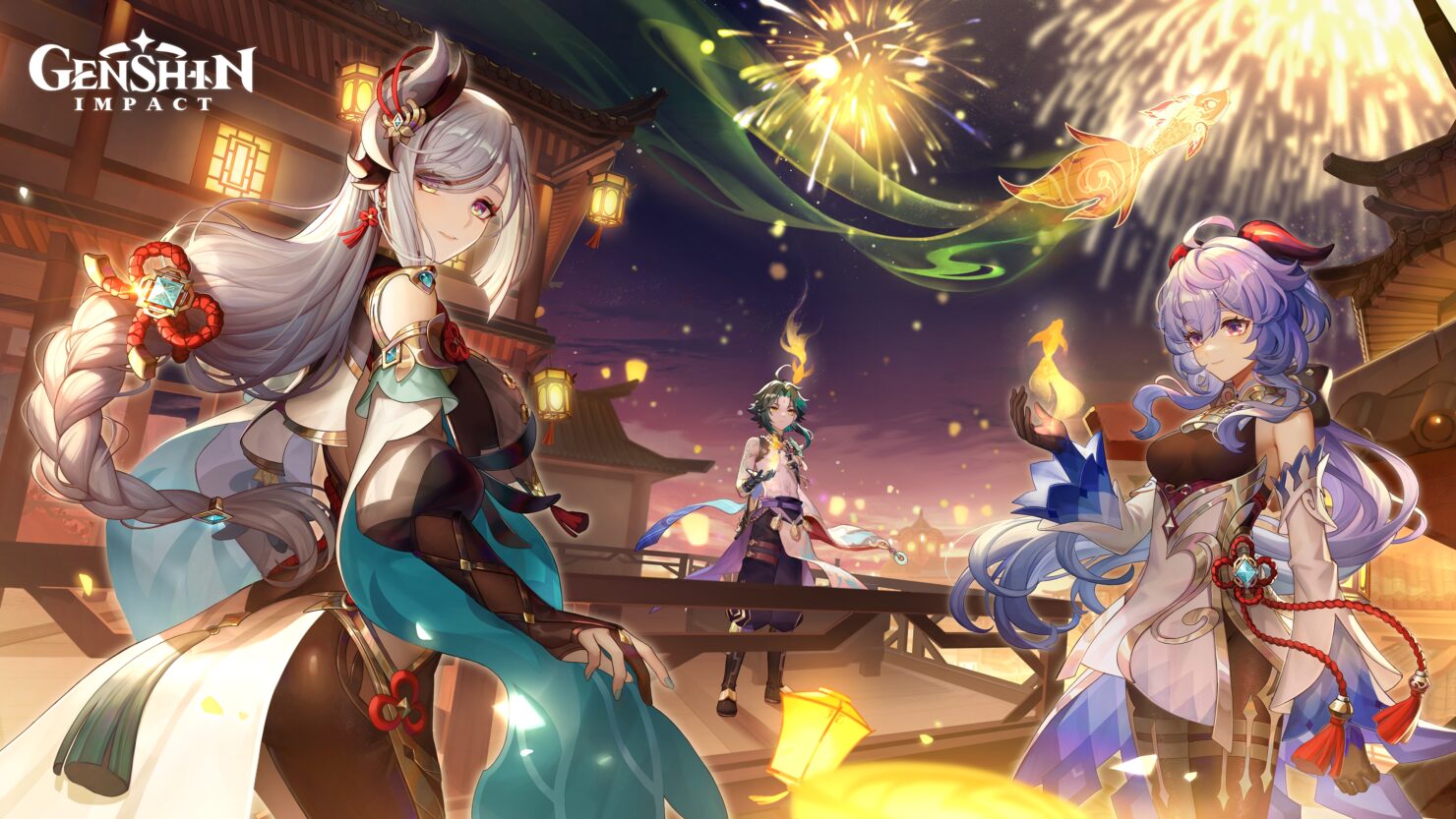 Here's what fans can expect from the new area:

Unlike the other islands in Inazuma, Enkanomiya is a huge floating island located beneath the ocean, constantly eroded by the Abyss. Ancestors of the people of Watatsumi Island once lived there, leaving the ruins of an ancient civilization that are older than any other relics found on land. Without day and night underground, players will find a way to use Dainichi Mikoshi, the artificial sundeveloped by the ancient civilization, as they delve into the puzzles and depths of Enkanomiya.

According to miHoYo, the new zone includes some new dangerous foes such as the aquatic Bathysmal Vishaps and the Abyss Lector: Fathomless Flames. Genshin Impact 2.4 update also introduces two new companions to help deal with such obstacles, though.

Both of them use polearms and can be considered as reliable supports for the team. Five-star character Shenhe can use Cryo powers herself while augmenting her teammates' Cryo damage, too. Four-star character Yunjin, on the other hand, owns a Geo Vision which can be used to enhance the team's Normal attacks based on her Defense stat and the variety of Visions in the party. Interestingly, Yunjin's character is an Opera Master and her opera performance was voiced by a professional Peking Opera Artist, while her regular dialogues have been voiced by other voice actors.

The world of Teyvat is also going to celebrate the new year in Genshin Impact 2.4. The Lantern Rite festival is back in Liyue Harbor, where players may find vendors, games, and other festive activities. Additionally, players will get to help Ningguang and the locals rebuild the Jade Chamber.

Are you still playing Genshin Impact? Let us know in the comments.